Natural Ways to Support Your Level of NAD+ 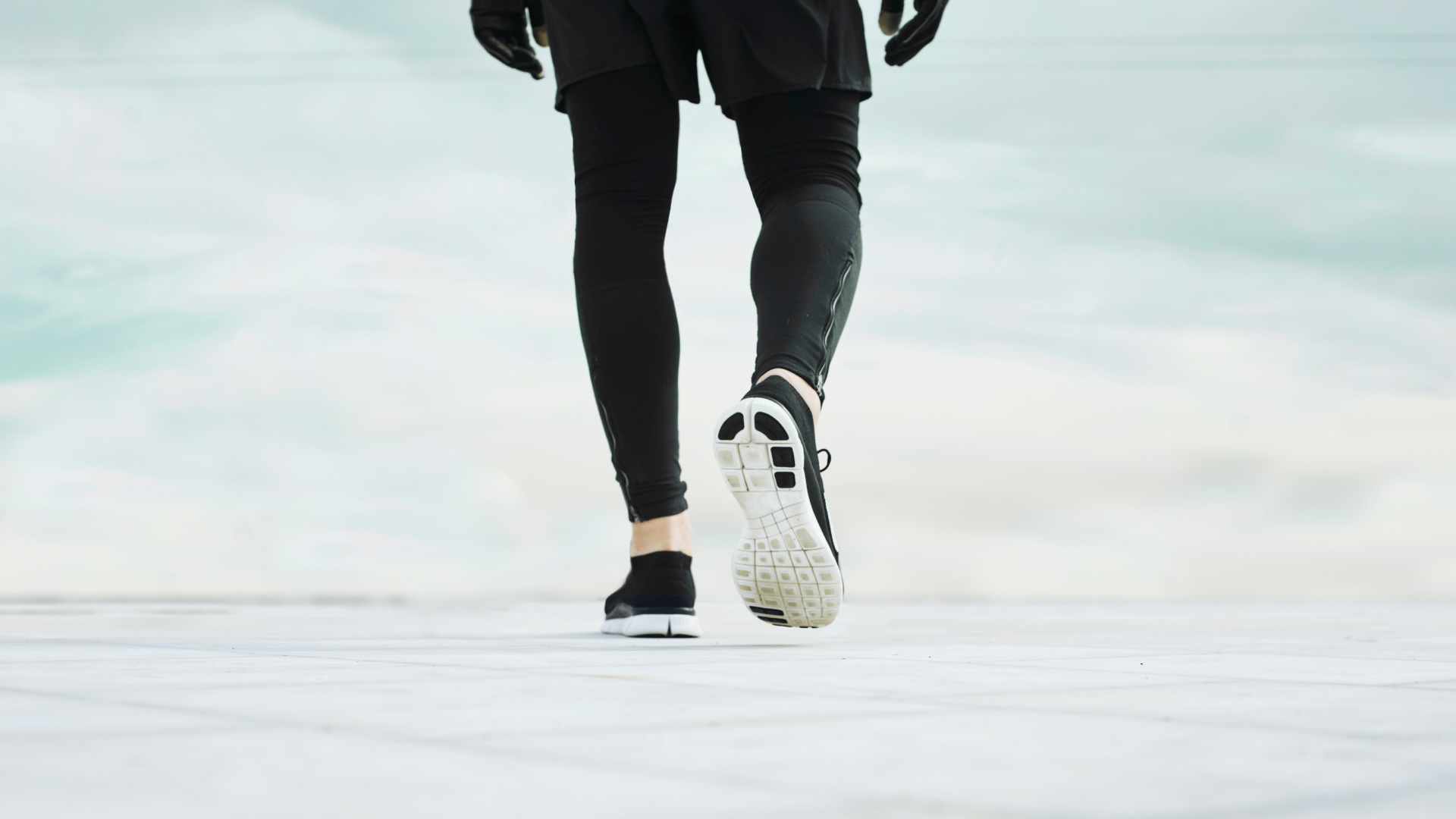 The internet, despite its drawbacks, offers a lot of scientific information the average person wouldn’t otherwise be aware of. With that access comes a sophisticated knowledge of various scientific terms that have become household words among health conscious information seekers – words and phrases like sirtuins, cytokine storm, senescence, and NAD+, to name a few. We’ve talked about all of these here at Take 5.

So what’s NAD+? NAD+ (nicotinamide adenine dinucleotide) is a molecule the body produces that plays a central role in metabolism, cellular energy production, and DNA repair in all living cells. For more details about what NAD+ does in the body, read It’s All About NAD+.

Although the body can and does make NAD+, the amount available at any given time varies based on need. Also, due to increased demand and decreased production, our NAD+ levels naturally declines as we age. Therefore, part of a healthy aging strategy would be to engage in activities that help support NAD+ levels.

What doesn’t exercise do for you? Among its many benefits, both aerobic exercise and strength training have been shown to slow age-related depletion of an enzyme necessary for NAD+ production.1 What is this enzyme? It’s nicotinamide phosphoribosyltransferase (NAMPT for short). It’s a rate-limiting enzyme, meaning that it often gets used up first and is responsible for holding up other reactions down the line. Because mammals, including humans, get most of their NAD+ via the NAMPT pathway, a depletion in this enzyme will result in NAD+ depletion down the line.

In one study, skeletal muscle levels of NAMPT were lower in older individuals. But after 12 weeks of aerobic exercise, NAMPT levels increased 12 percent in the younger age group (age 35 or younger) and 28 percent in the older age group (age 55 or older). And resistance training resulted in 25-percent and 30-percent increased NAMPT levels in younger and older adults, respectively.1

Much has been written about the potential health benefits of calorie restriction, including benefits for cognitive function. Scientists have long known that restricting calories apparently extends lifespan (at least for fruit flies and some animals). One reason might be that it boosts NAD+ production. We know that calorie restriction increases the activity of the “anti-aging” group of proteins called sirtuins – and sirtuin up-regulation depends on plenty of NAD+.2  Researchers at the University of California Davis found that calorie restriction support for lifespan and stress resistance in a yeast model was dependent on adequate amounts of nicotinamide riboside (NR) – the most direct precursor to NAD+.3 Another form of calorie restriction is intermittent fasting – a period of normal eating followed by a longer period of basically zero calories.4

Resveratrol, found in grapes, red wine, peanuts, pistachios, cranberries, blueberries, some botanicals, and nutritional supplements, mimics calorie restriction by turning on some of the same biochemical pathways that calorie restriction does, including the NAD+-dependent sirtuins.4

A ketogenic diet (high fat, moderate protein, very low carb) might increase NAD+ levels. If ketones are used as a fuel alternative to glucose, then only half as much NAD+ is used up in the process of creating cellular energy.5 In addition, NAD+ is downstream in the metabolism of beta-hydroxybutyrate (BHB) – a primary ketone in the body produced during ketosis.5 An animal study showed increased NAD+ levels in the brain and increased ketones in the blood from just two days on a ketogenic diet.6 Explore keto-friendly recipes, right here at Take 5.

On the other hand, eating a high protein diet might result in lower NAD+ levels. In a study of 100 healthy adults (48 men and 52 women), ages 40-75, high dietary protein intake was associated with a decrease in plasma NAD+ levels, regardless of age, gender, or energy intake.7

Alcohol consumption could decrease NAD+/NADH pools. In a study of 20 men and 50 women (average age 53), who were having spinal taps for administration of an anesthesia, cerebrospinal fluid NAD levels in the spinal fluid corresponded with blood levels. Cerebrospinal fluid NAD+/NADH pools were decreased in individuals who drank more than one drink daily compared to no alcohol consumption.8 Lower NAD+ levels are also associated with increased signs of inflammation and oxidative damage.

Dietary precursors to NAD+ include vitamin B3 (niacin and niacinamide) and nicotinamide riboside (NR), the latter of which is the most direct precursor to NAD+. Although niacin and niacinamide can be acquired from food or nutritional supplements, they are less efficient at raising NAD+ than NR is. And, although there are foods that contain NR – milk being one of the foods with the highest amount – the amount you would get in one glass of milk is much lower than what one would acquire in a nutritional supplement of NR. One study found approximately one-half milligram per liter of milk.9 Supplementing with NR plus resveratrol that mimics calorie restrictionl4 might be a good option.