What Effect Does Calorie Restriction Have on the Brain? 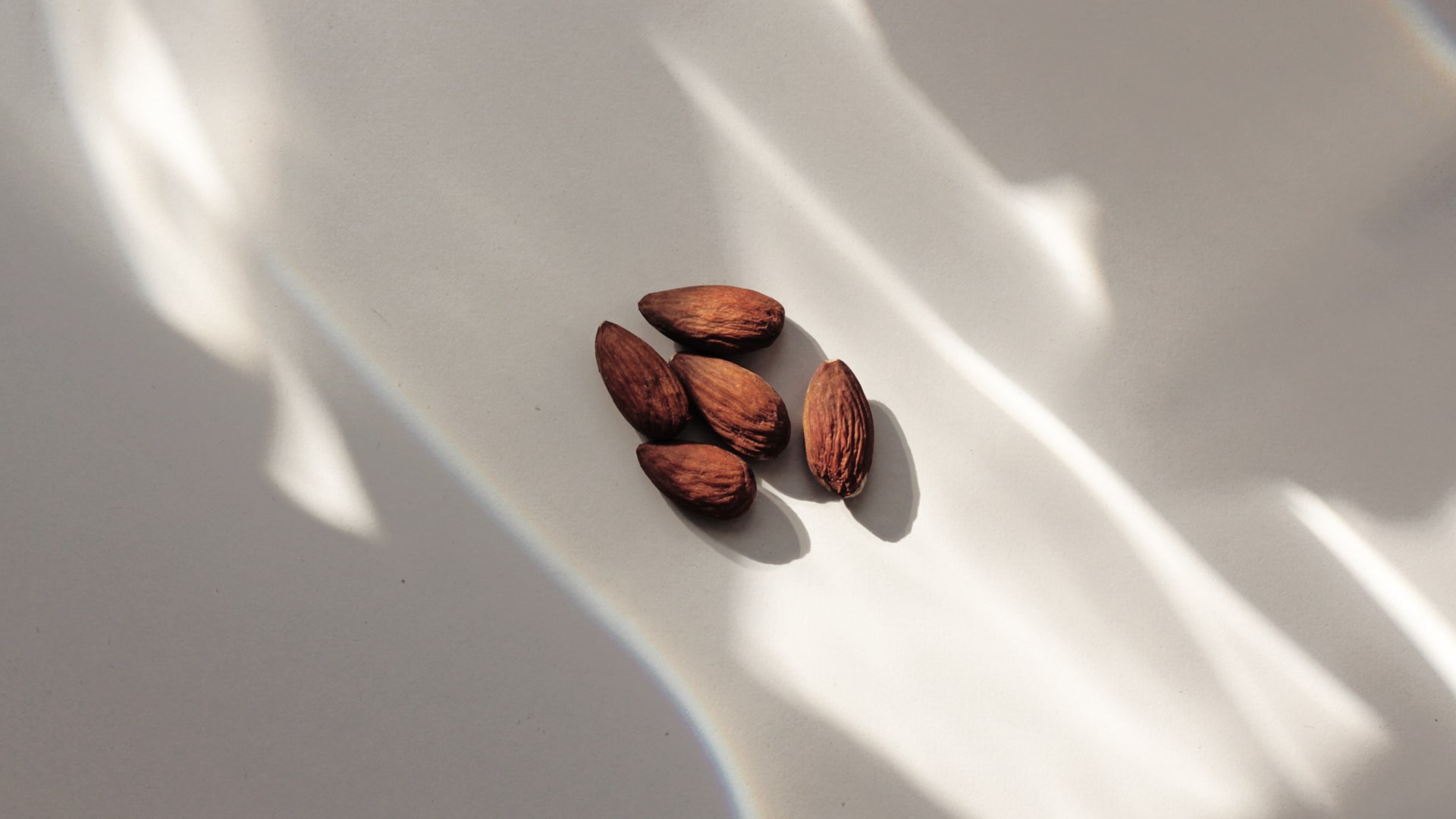 The health benefits of calorie restriction have received a lot of attention recently. And similarly, the healthy aging benefits of nutritional supplements like resveratrol or its analogue pterostilbene are thought to be due in part to these plant-based nutrients mimicking the effects of caloric restriction.*

Although much of the early research was conducted in animals – and even insects as small as a fruit fly, some human research is beginning to emerge.

What effect does calorie restriction have on brain function?

Last month I wrote about a study that seemed to indicate that falling asleep watching TV might cause me to gain weight. So, now I’m finding evidence that seems to indicate that if I restrict calories, then I might not only get thinner, I might also get smarter! Let’s look at some of the evidence.

In a 2009 study, 50 healthy adults (average age, 60; 29 females/21 males) were divided into three groups: group 1 decreased their calorie intake by 30%; group 2 increase their unsaturated fatty acids by 20% (but did not increase their total fat – just ate less saturated fat and more unsaturated fat); and group 3 was a control group who made no dietary changes. The three groups were subjected to various memory tests before and at the end of a 3-month trial.

The improvements were also associated with decreased serum levels of insulin and the inflammatory biomarker C-reactive protein (CRP) – elevations of which have been associated with cognitive decline.1

In a more recent study, resveratrol, which has been shown to mimic the effects of calorie restriction, was used instead of a calorie-restricted diet. In this study of 46 healthy but overweight adults (ages, 50-75), half were given 200 milligrams of resveratrol daily for 26 weeks and half were given a placebo.

Memory tests, brain imaging of the hippocampus (a memory region in the brain), and lab tests for glucose and lipid metabolism were performed before and at the end of the study period.

Compared to the placebo group, the resveratrol group performed significantly better on word retention after 30 minutes.*

In addition, increases in functional connectivity in the hippocampus and decreases in hemoglobin A1c (a lower HbA1c reflects improved blood sugar metabolism) and percent body fat were noted in the resveratrol group.*2

Do you have optimal levels of insulin, HbA1c, and CRP? Find out with Thorne’s simple at-home Heart Health Test.

What about just generally improved diet with short fasts?

In a series of 10 case studies of individuals who had progressive cognitive decline, 9 of 10 improved significantly on a comprehensive therapeutic program that included dietary changes, improved sleep, stress reduction, and nutritional supplements. The only individual who did not improve had advanced Alzheimer’s disease.

Significant improvements were noticed in 3-6 months. The supplement protocol was individually tailored based on the results of lab tests for homocysteine, CRP, HbA1c, and serum vitamin D and vitamin B12 levels.

The results of this case series are quite compelling, considering that the subjects were experiencing significant cognitive decline resulting in six who were still members of the workforce either having to quit their jobs or considering it because of memory struggles.

All six successfully returned to work or continued working, and cognitive decline was either significantly slowed or returned to “normal.”3

In looking at these various clinical trials, a few consistencies begin to emerge. Dietary changes that involve calorie restriction, decreasing simple carbs, and decreased body fat appear to have a beneficial effect on brain function.

One common thread in these dietary changes involves improved blood sugar metabolism as evidenced by decreased insulin and HbA1c.