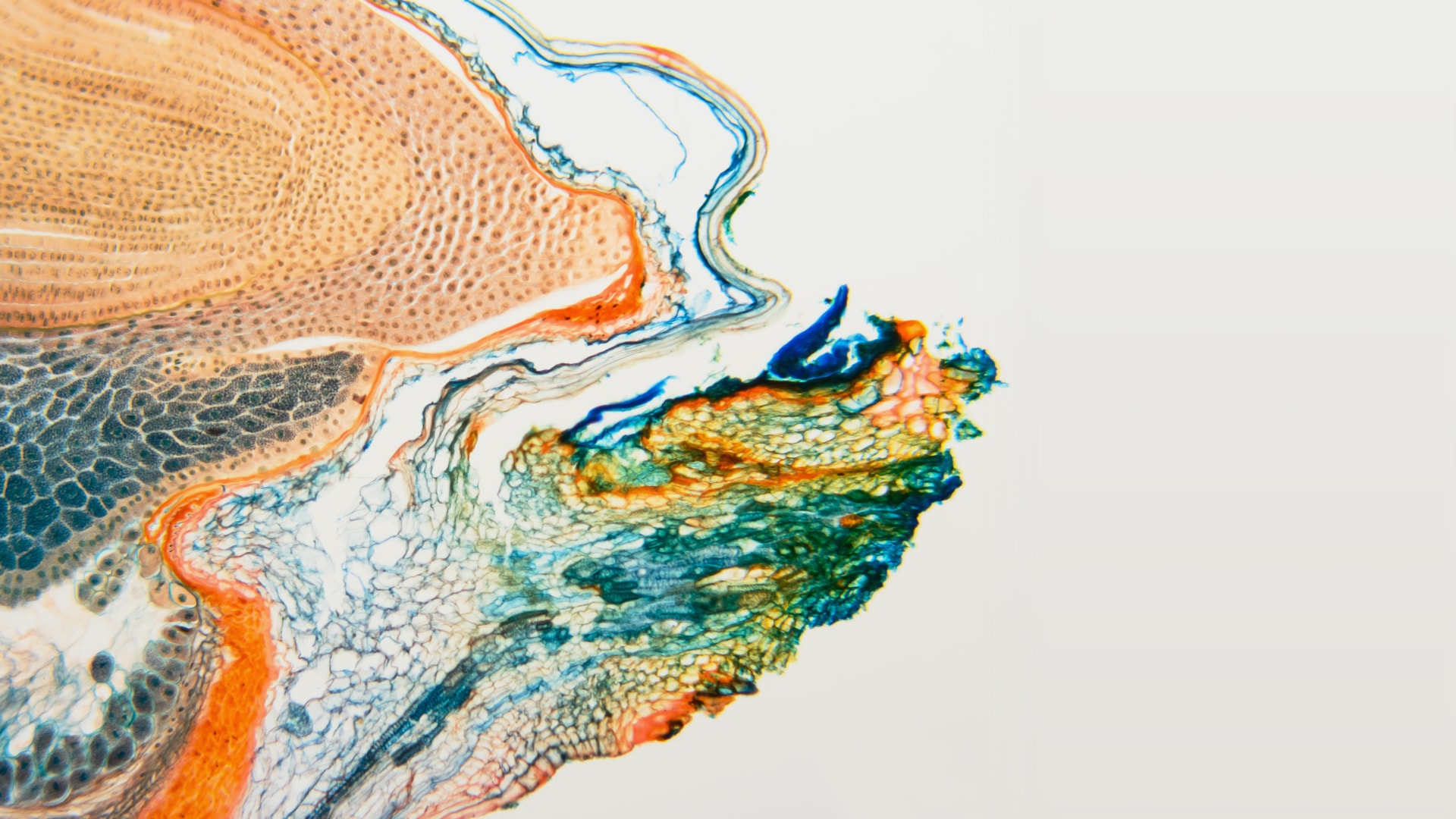 With all the talk about healthy aging these days, it’s likely you’ve come across the term “sirtuin” – especially if you were reading about resveratrol. But, like most people, you might not fully understand what sirtuins are and what they do.

I didn’t learn about them in medical school because the research on sirtuins had not begun then. And, I have to admit, I had not heard the term much until 10 years ago when, as editor-in-chief of Alternative Medicine Review, I was faced with editing a 2-part, 35-page, science-packed article on sirtuins – A Review of the Sirtuin System, Its Clinical Implications, and the Potential Role of Dietary Activators like Resveratrol.

So what are they?

In humans and other mammals there are seven different sirtuins (SIRT-1 through SIRT-7) that are involved with different functions – and are either directly or indirectly related to longevity.

It’s likely you know about the research that shows that restricting calorie intake can slow the aging process. This is in part true because calorie restriction stimulates sirtuin activity – the discovery that started all the buzz about sirtuins.

Sirtuin research started at MIT in 1991, when the first sirtuin discovered was in the yeast species Saccharomyces cerevisiae (commonly known as baker’s yeast). It was named Sir2 (for “Silent Information Regulator”).

Sir2 research in yeast found: (1) inhibiting Sir2 resulted in shortened lifespan, (2) increasing Sir2 lengthened lifespan, (3) Sir2 levels decreased with aging, and (4) Sir2 appeared to affect aging, in part, through having positive effects on telomere length – a factor that seems to be related to longevity.1

What do sirtuins do in the body?

Sirtuins appear to have regulatory effects in most systems of the body – brain and nerves, metabolism, heart and blood vessels, and immune system, to name just a few. Here are several things we know about the seven sirtuins found in humans and other mammals and what they do.

SIRT-1 is the human counterpart to Sir2 in yeast – the sirtuin that has been most studied for longevity. It’s the sirtuin that is up-regulated by calorie restriction, which is known to slow the aging process. Up-regulating SIRT-1 has also shown benefit for neurological support.2,3

SIRT-2 appears to be related to maintaining a healthy weight, with decreased levels in the fat tissue of obese individuals, while increased levels are seen in animals subjected to calorie restriction.4

SIRT-1, -2, and -3 support healthy metabolic activity, providing benefit for weight-related health issues such as metabolic syndrome. One or more of these three sirtuins have the following beneficial effects in the body:5,6

SIRT-4 also regulates insulin sensitivity.7 Telomeres are the end caps on chromosomes that help prevent the chromosomes from deteriorating. These end caps tend to shorten with age. Some preliminary research indicates SIRT-4 might have a positive effect on preserving telomere length.8

SIRT-5 appears to play a role in liver detoxification by regulating the step of converting ammonia to urea for excretion from the body.9

SIRT-6 might be the most important sirtuin for longevity, although research is very preliminary. In animals missing or severely deficient in SIRT-6, dramatic aging occurs in the first weeks of life, including immune deficiency, bone degeneration, and colitis.4

Lack of SIRT-7 in mice results in significant premature aging, characterized by an enlarged heart.4

What can you do to positively affect sirtuins?

Several natural substances – nutrients, botanical extracts, hormones – have a positive impact on sirtuins. Much of the research is in its infancy; i.e., it’s still in the test tube and animal study stage. Here is what some of these studies have shown.

Resveratrol, a compound in red wine, is the most well-known and researched of the natural sirtuin enhancers, and is often part of every discussion about which dietary supplements promote healthy aging.* Like calorie restriction, resveratrol stimulates SIRT-1 expression, a key way it supports health during the aging process.*8

Resveratrol’s effect of up-regulating SIRT-1 results in antioxidant effects and balances inflammatory chemicals, resulting in improvements in insulin resistance and support for the nervous and muscular systems.*8 In a test tube study, resveratrol increased SIRT-4 with a positive effect on preserving telomerase – the enzyme that protects telomeres.10 Whether this same effect occurs in humans remains to be studied.

Sirtuins are NAD-dependent – they can’t function without it. And nicotinamide riboside (NR) increases NAD+ levels.* Building on this study, researchers at the University of California Davis found that calorie restriction support for lifespan and stress resistance in this yeast model were dependent on adequate amounts of NR.*11

Pterostilbene, a compound found in high amounts in blueberries, is structurally similar to resveratrol and has some of the same effects, including stimulating SIRT-1 activity with subsequent antioxidant capacity and beneficial effects on inflammation.*8  Pterostilbene has been shown to protect the cells of the heart from oxygen deprivation by up-regulating SIRT-1.*8

Curcumin, a flavonoid from turmeric, possibly exerts some of its myriad positive benefits by supporting sirtuin expression.*4 In a test tube study, curcumin protected nerve cells from damage by up-regulating SIRT-1 and exerting antioxidant effects.*12 Overall, curcumin has been shown to up-regulate a number of sirtuins, including SIRT-1, -3, -5, -6, and -7.*13

Melatonin also possibly exerts some of its beneficial effects via sirtuin activation.* Melatonin has been shown to protect the brain from the effects of aging by up-regulating SIRT-1.*14

Because regular physical exercise exerts a positive impact on health in many ways, it should come as no surprise that it has been shown to have a positive effect on sirtuin levels. Mildly intense physical activity induces SIRT-1 activity. In human skeletal muscle of younger and older adults, exercise increased SIRT-1 and inhibited age-related sarcopenia (muscle wasting), nerve degeneration, and free radical damage.4

There is still much we don’t know about sirtuins and how they work in the body. And it’s not all black and white – as with anything, it’s a matter of balance. While encouraging sirtuin activation in one situation may provide benefit, in another situation, benefit might come from inhibiting it. And many of the substances that support healthy sirtuin balance also exert their benefits in other ways. As with most research in its infancy, the possibilities are endless.

For support of healthy aging, check out Thorne products that contain resveratrol and other sirtuin-regulating nutrients:  ResveraCel – includes both resveratrol and nicotinamide riboside and PolyResveratrol includes resveratrol, pterostilbene, and curcumin phytosome.