It's All About NAD 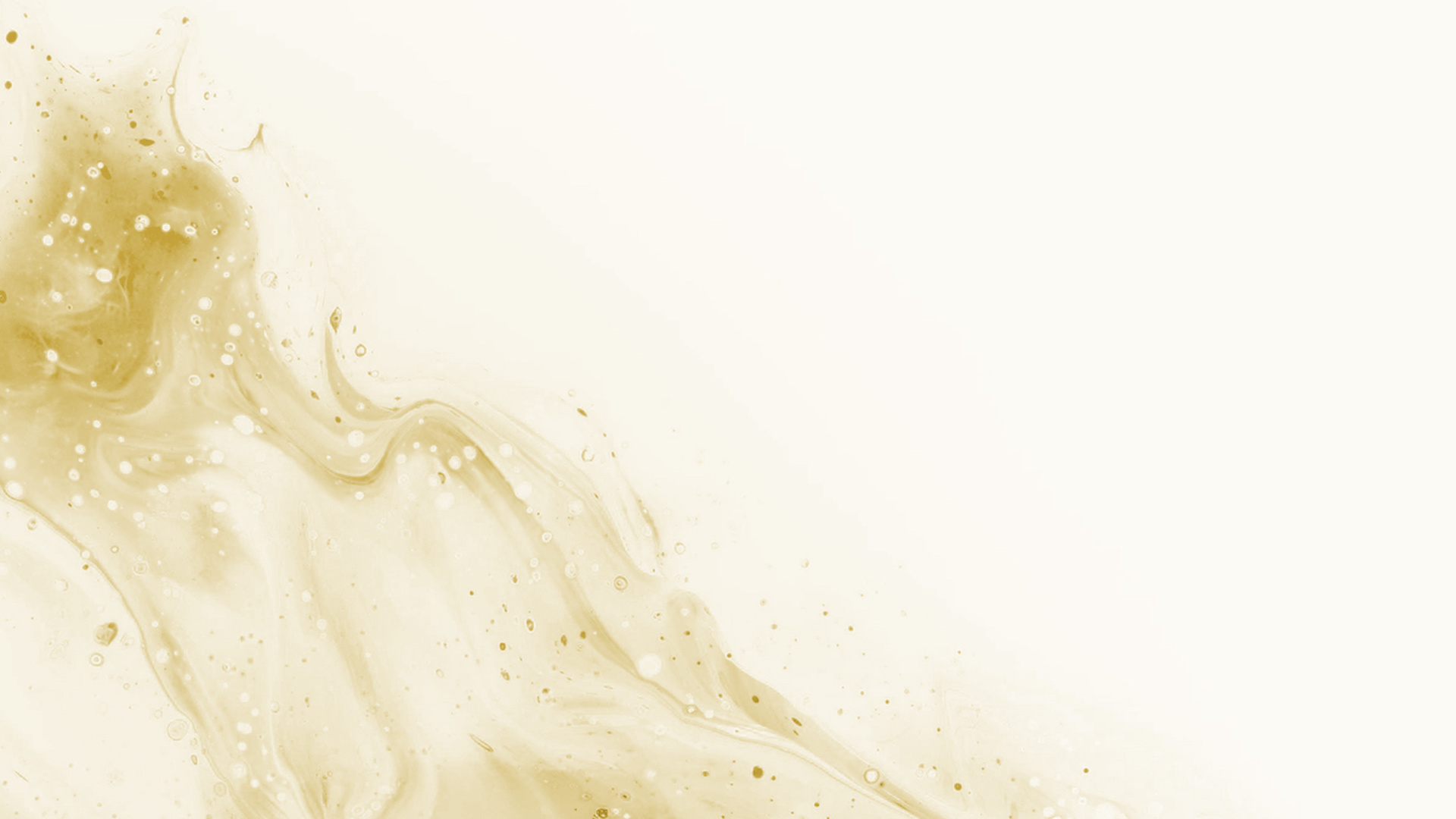 We are usually more familiar with what powers our bodies from the outside, rather than what powers us from within. For example, you know that carbohydrates provide energy, protein builds muscle, and water keeps you hydrated. You might even know that nutrients like zinc and vitamin C fuel your immune system and iron and vitamin B12 help make red blood cells. Many of the nutrients we take in from the outside drive important functions on the inside.

When it comes to unlocking the body’s secrets that regulate aging, metabolism, and energy, a lot of signs point to a molecule in our cells known as nicotinamide adenine dinucleotide – or, to make it easy, NAD+. If you look around for information on NAD+ you are likely to see it referred to as a coenzyme – a compound that participates in important reactions inside cells that drive biological processes and create what our bodies need to survive.

Although a coenzyme might sound like a secondary player in these intracellular activities, the truth is that nothing would work without coenzymes. And in the world of coenzymes, NAD+ participates each and every day in making some of our most important cellular processes happen.

What are some of the processes that NAD+ drives?

A decrease in sirtuin function has been shown to be related to metabolic syndrome, obesity, neurodegenerative issues, cognitive decline, and inflammation issues – so optimizing the function of the sirtuin proteins is indeed important for good health as we age. But the sirtuins can’t function without the presence of NAD+. So probably the most important thing you can do to optimize your sirtuins is to keep your NAD+ level high. You can read more about the sirtuins in another Take 5 article here.

NAD+ is needed for the function of PARPs. Poly (ADP-ribose) polymerases (PARPs for short) are a group of NAD+-dependent enzymes that help repair DNA, participate in the body’s response to inflammation, and play an important role in antioxidant activity. PARPs are also important for healthy metabolism, normal blood sugar regulation, and maintaining cardiovascular health.2

NAD+ catalyzes the activity of ADPR-cyclases. Yet another group of enzymes with a long name, ADPR-cyclases – adenosine diphosphate-ribosyl cyclases – are NAD+-dependent enzymes that participate in regulating immune function, as well as in critical processes in the brain and nervous system, control of calcium signaling, and other important metabolic pathways.

If I make NAD+ in my cells, then why do I need to worry about it?

Hopefully you are now impressed that NAD+ is critical for a large number of important functions that happen in your cells. Although these processes sound complicated – and they are – at the end of the day they are very important to long-term health and longevity. So important, in fact, there is active research going on studying the role of NAD+ for a large number of things, including neurological health, metabolism, cardiovascular conditions, hearing issues, exercise tolerance, eye health, mental health, and general aging.  Although, NAD+ might or might not be shown to benefit all of these things, this gives you some idea of the vital role NAD+ plays in health and wellness.

Although the body can and does make NAD+, the amount available at any given time varies and priority is given to some functions over others. For example, if there is a demand to make the ADPR-cyclases, then the body will shunt NAD+ away from making sirtuins.3 This might be okay for a while, but over time, not having adequate sirtuin activity could create problems.

Perhaps more importantly, NAD+ levels simply decline as we get older. This might be due to increased demand or decreased production, or both – but given how important NAD+ is to forestalling or even preventing adverse health conditions that are more common as we age, it’s probably a good idea to make sure we have enough of it.

To increase NAD+ levels, you can: