Brain Games: A Primer On Nutrition And Supplementation For eSports Athletes 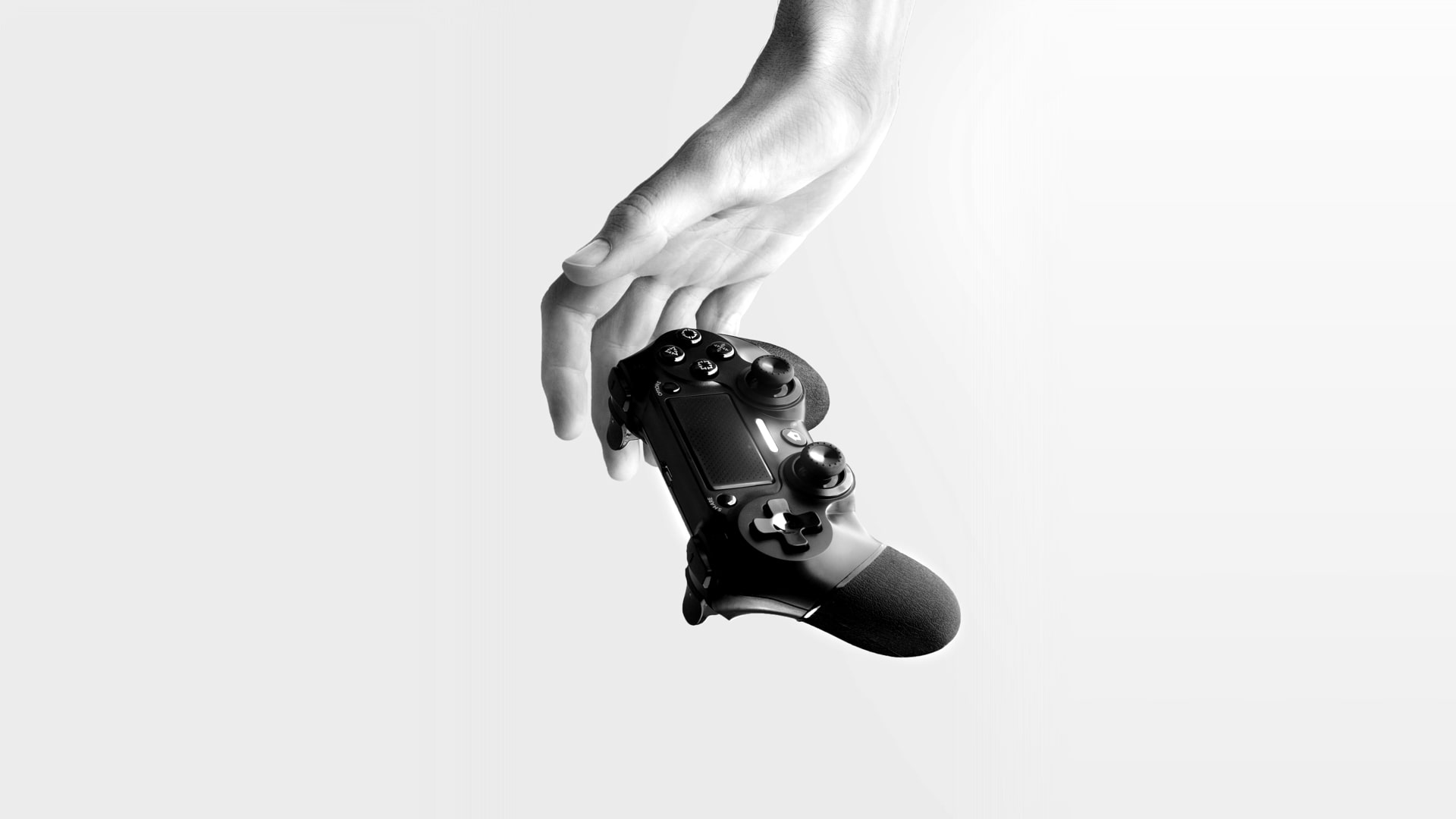 eSports is the fasting growing competitive sport in the world, with close to a billion dollars in revenue in 2018. In July 2019, at the Billie Jean King National Tennis Center, home of the U.S. Open, 16-year-old Kyle Giersdorf took home $3 million by winning the Fortnight World Cup.

Gaming is not just a competitive sport, it’s now one of the largest spectator sports globally, with a 380 million-member audience and an estimated 6 billion hours annually of eSports consumed by viewers on popular streaming applications such as Twitch.

Demands of the Game

Esports is unlike many other competitions; although equally as rigorous, the demands on gamers rely on the brain and nervous system rather than physical strength and movement. Tournaments can last 8-12 hours or longer and span multiple days, creating unique challenges for fueling and performance enhancement.

Members of Thorne’s Sports Performance team took part in the 2019 Cognitive Performance Summit in San Francisco, a unique event that put leaders in high performance, military and cybersecurity, game development, eSports athletics, and medical expertise in the same room with the singular goal of mapping out the future for support of the eSport athlete.

Combining Thorne’s long tradition of medical research and drawing on learnings from work with IndyCar and NASCAR drivers who have similarly intense cognitive demands, we can begin to map out a framework to promote eSports excellence.

Many elite eSports teams are looking at traditional sports teams and applying performance nutrition and sports medicine principles to their sport. Like their counterparts at the Olympic and pro-sport level, major eSports tournaments and NCAA competitions also require drug testing for cognitive athletes. Unfortunately, stimulants and other banned substances are often hard to identify on supplement labels and are frequently not listed at all.

Given the demands and constraints of eSports, supplementation is often warranted to maximize performance. The following categories of supplements can be used by eSport athletes as a checklist to ensure they are addressing these challenges.

Hydration is often overlooked by eSport athletes. The nature of the sport does not always lend itself to ideal hydration habits – concerns about lack of bathroom breaks and the lack of a free hand to freely sip a drink are challenges unique to eSports.

The brain is the primary “muscle” used in competitive gaming, and science tells us that as little as two percent dehydration can negatively impact cognitive performance and reaction time. Our brains are approximately 75 percent water and can shrink when dehydrated, a contributing factor to brain-fog and hangovers.

A focus on entering a tournament optimally hydrated and a well thought out post-tournament rehydration strategy will go a long way toward minimizing dehydration risk. Elite eSport athletes should consider an electrolyte supplement like Catalyte® to best manage their hydration needs.*

Vitamins, specifically the B vitamins, play an essential role in cognitive performance.* Tournaments and competitions can be marathon affairs, with only small windows of time to fuel with intention.

There are a variety of feeding strategies in the sport ranging from approaching the event like a marathon, where base calories are consumed beforehand, with additional small, nutrient-dense options during the competition, to adopting a form of intermittent fasting. Our brains consume 20-30 percent of our calories and one-half of our oxygen to fire the billions of neurons that dictate every part of our day-to-day life.

To fuel performance, all athletes need more calories and nutrients than non-athletes. Care should be given to examining the diversity, quality, and quantity of a current nutrition program to ensure significant nutrients aren’t being missed. Read this if you are debating whether a multi-vitamin is right for you.

Considering the amount of time that an eSport competition requires competitors to be indoors, supplementation with vitamin D is often suggested. Vitamin D, the “sunshine vitamin” is created in our bodies through exposure to the sun. As much as 88 percent of the population receives less than the optimal amount of vitamin D, which plays a significant role in many of our body’s systems and is especially vital to athletes.*

Fat cells make up 60 percent of our brain cells; however, not all fats are created equal when it comes to brain health. A group of fats known as omega-3 fatty acids found in fish, nuts, and seeds play an essential role in communication between brain cells, focused attention, and memory.*

eSport athletes should aim for a minimum of 250-500 mg of omega-3 fatty acids daily. Given the restraints of fueling during a competition, cognitive athletes often incorporate an omega-3 supplement in their daily routine. We’ve created a helpful quiz to guide you in choosing the best omega-3 supplement to fit your needs.

Sleep is often at a premium in eSport athletes due to screen-time exposure, disruptions in sleep cycles, and the need for the brain to recover and repair. Sleep is where the majority of recovery occurs; we upload the information stored throughout the day and “shut down” our brain so the body can focus on repair and get ready to do it all over again.

The impact of sleep deprivation in athletes competing at the highest level of sport is well documented; we are now seeing some of these same effects in competitive gaming. Prioritizing and creating a routine around sleep is a must for anyone looking to maximize performance.

Nootropics receive the most attention in the cognitive performance world. These are substances – such as ashwagandha, Ginkgo biloba, and Rhodiola – that assist with cognitive function, memory, creativity, and motivation.* Read here about the 10 most popular nootropics.

Thorne’s Memoractiv™ combines years of research into a single supplement with nootropic nutrients, caffeine, and carotenoids designed to support productivity, creativity, and mental focus, while promoting a feeling of well-being and helping the eyes filter light from blue screens.*

Although the application of a high-performance model for competitive gaming is a relatively new concept, the drive to outperform the competition has led many cognitive athletes to focus on their health and nutrition as a differentiator.

Thorne’s legacy in the medical, research, and competitive sports arenas makes us uniquely qualified to provide the tools to create a personalized nutrition and supplementation program to help you outperform and out-recover the competition.