The Risks of Being Vitamin D Deficient as an Athlete 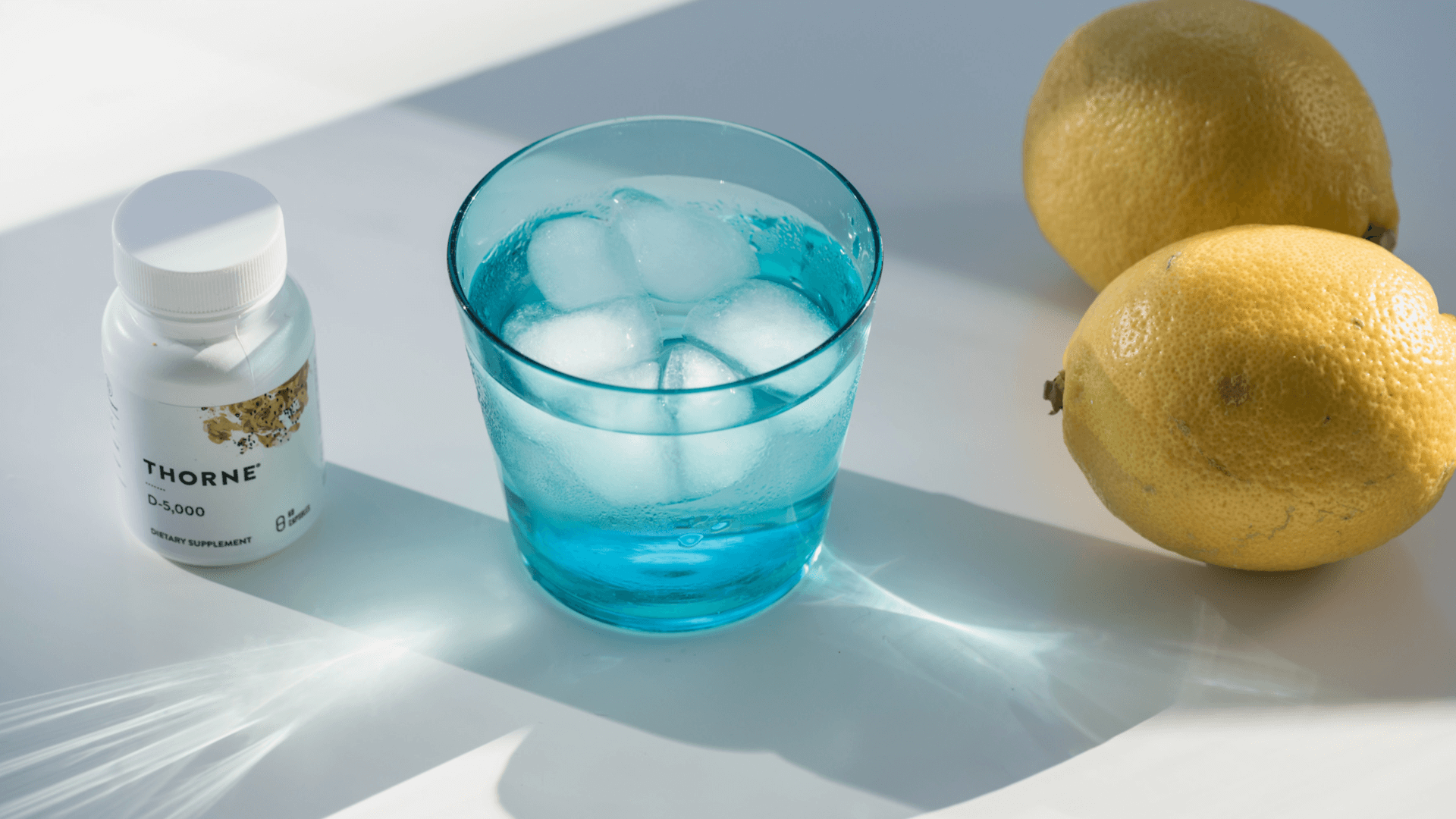 Vitamin D is often referred to as the sunshine vitamin, given that our primary source of this vitamin is exposure to the sun. Nevertheless, it is estimated that as much as 88% of the population receives less than the optimal amount of vitamin D.1

The ability to synthesize vitamin D decreases as we age – by as much as 75%.

And, given that vitamin D is a fat-soluble vitamin, individuals who carry an excess amount of body fat can risk up to 55% of their vitamin D becoming trapped in fat cells and not available in the bloodstream.2

In addition, skin pigmentation and sunscreen use can limit vitamin D production.

Besides the skin, only the eyes are the body’s other organ directly exposed to sunlight. Therefore, the use of sunglasses, hats, helmets, and clothing can limit vitamin D production, even when time in the sun seems adequate.

Although it has already been established that athletes can be at risk for suboptimal vitamin D production, and the role of the vitamin in promoting normal health is well known, current research suggests that vitamin D might be of great interest to those athletes who have performance goals in mind.

In the body, vitamin D is associated with:2-4

What the research says about vitamin D in athletes

Research about vitamin D and athletes is an ever-expanding topic. Studies from the 1930s to the 1950s that linked better performances in summer months than winter months attributed the result to exposure to ultraviolet light. As this body of evidence grew, however, we began to tie ultraviolet light exposure to increases in vitamin D levels.

Athletes who train indoors, or in higher latitudes (north of Atlanta), or in winter months, or who use sunscreen, sunglasses, or other methods to shield the skin can have suboptimal vitamin D levels.

In fact, it is estimated that only 5% of collegiate athletes meet the recommended intake of vitamin D.5 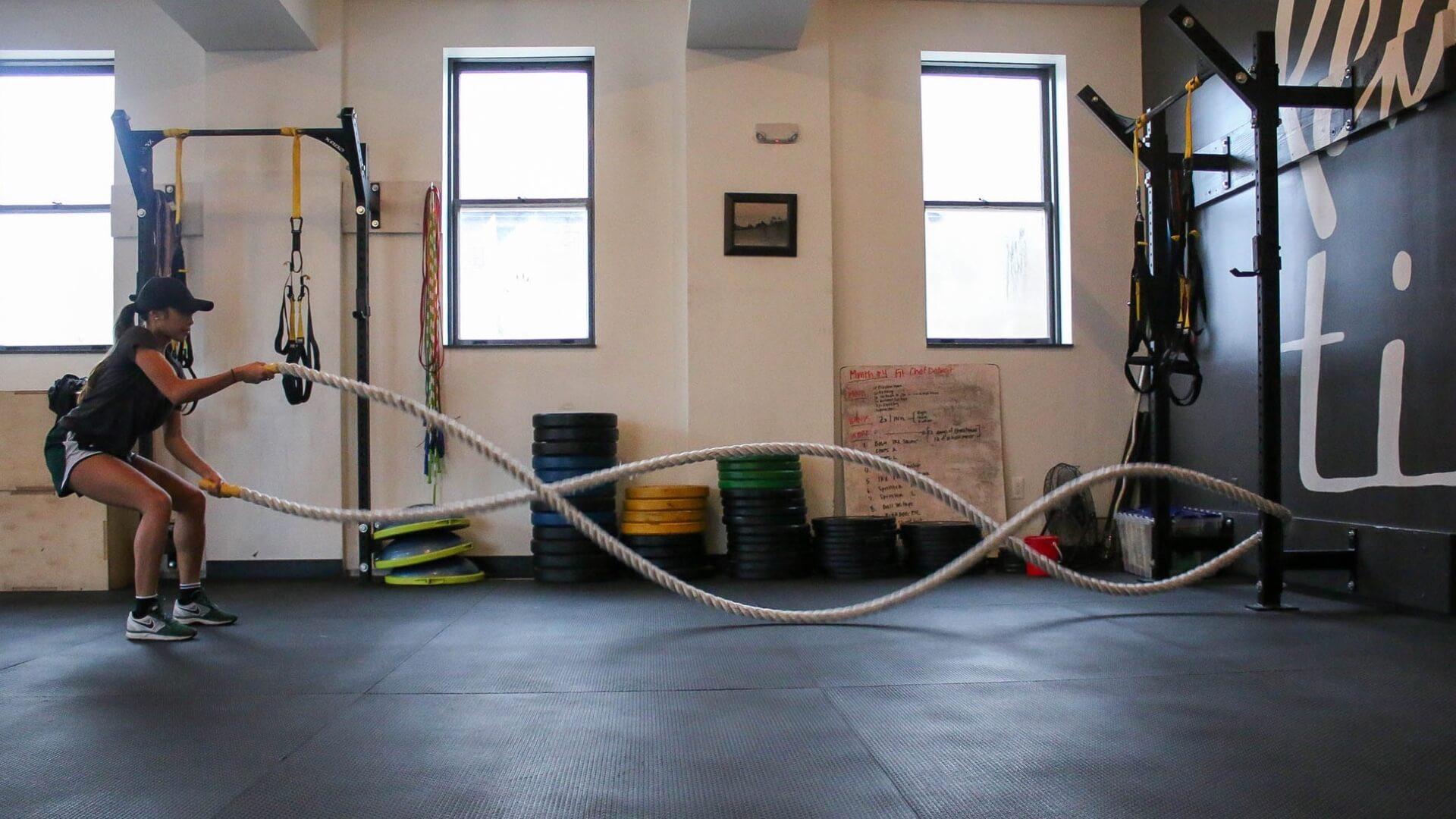 Further studies have examined the impact of vitamin D supplementation on performance. For example, a 2013 study from England in professional athletes and healthy active non-elite athletes showed an increase in sprint performance and vertical leap after eight weeks of supplementing 5,000 IU/day of vitamin D3.7

Muscles used in training and the recovery from that training are central to athletic performance. A 2013 study found that supplementing 4,000 IU vitamin D for 28 days had a positive impact on the recovery of peak isometric force after a physically stressful event.8

Because vitamin D plays a prominent role in bone health, it is of particular importance to athletes.

There have been several studies that link adequate vitamin D status to bone health and the prevention of bone injury in athletes. Studies also show that inadequate levels of vitamin D are linked to 3.6 times more stress fractures in young men.9 On the other hand, the inclusion of 800 IU/day of vitamin D in conjunction with calcium supplementation reduced the rate of stress fractures by 20% in female U.S. Navy recruits.10

One overlooked aspect of vitamin D is its role in immune function. The stress of training and competition travel places a burden not only on an athlete’s bones and muscles, but also on the immune system. Every athlete knows competing when even the slightest bit ill will significantly diminish performance.

A growing body of evidence supports having an adequate level of vitamin D in athletes not only to sustain normal health, but also to positively impact athletic performance. Given the high incidence of vitamin D insufficiency, the relatively few sources of vitamin D in the food supply, and the environmental factors that limit an athlete’s ability to synthesize vitamin D, supplementation should be one of the more essential parts of an athlete’s nutrition routine.