Here’s Why You Should Avoid Alcohol After a Workout 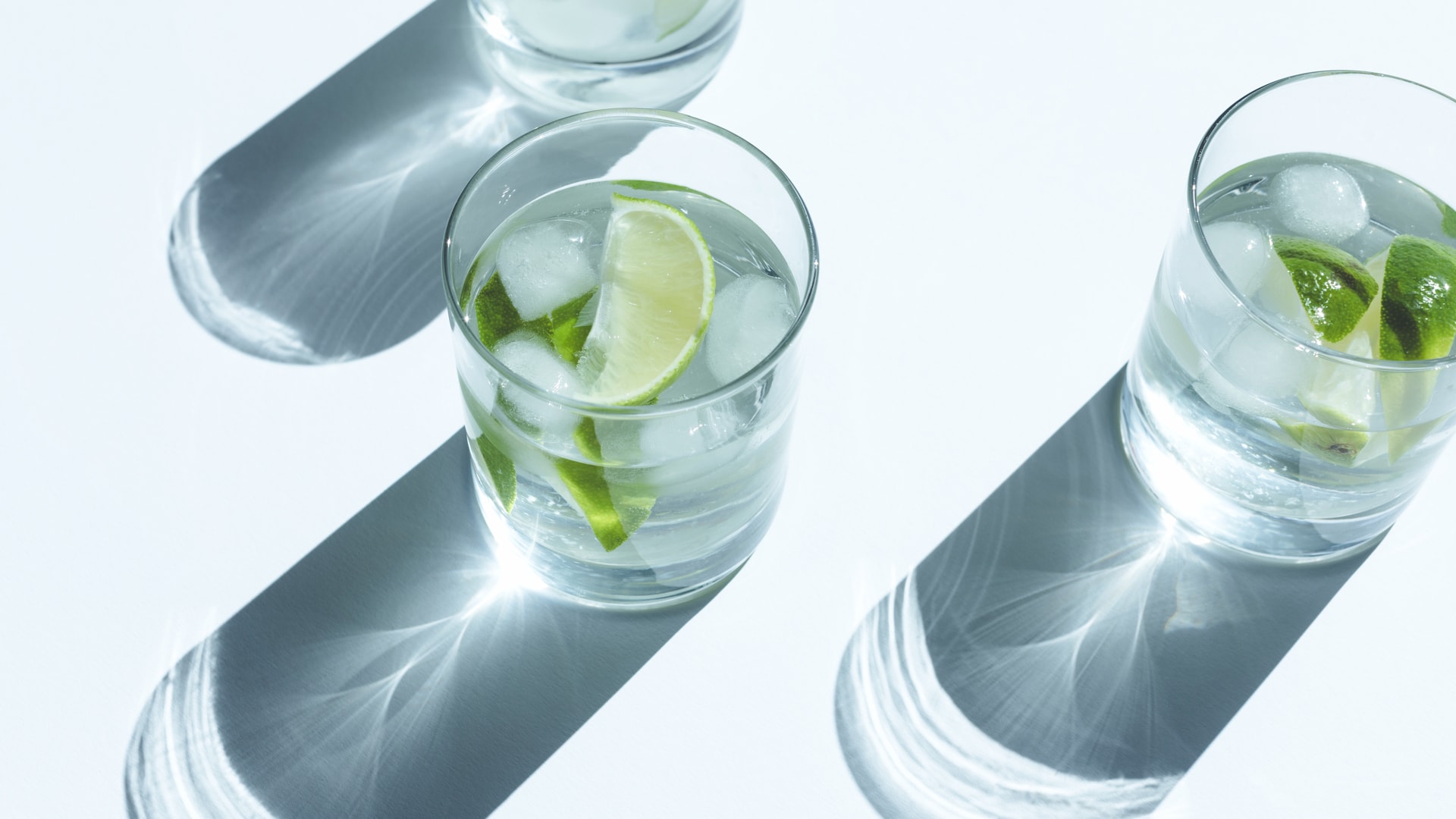 It’s a familiar scene in championship locker rooms – athletes and coaches celebrating a victory by spraying champagne and beer everywhere. Athletics and alcohol have been linked for ages, but does this “work hard, play hard” mentality negatively affect performance?

Eighty percent of athletes report consuming alcohol during the last year. At the NCAA Division I and II levels, 33 percent of females and 44 percent of males say they consume four or more beverages at a time.1

In sports such as rugby, where post-game team drinking is part of the culture, intake of 6-20 drinks have been reported! Although research shows moderate drinking has a minor impact on athletic performance, after 3-4 beverages are consumed we begin seeing changes in the body that can negatively impact performance and recovery.

What happens when we drink alcohol?

Simply put, alcohol is a toxin. Because our bodies are survival machines, when there is a threat to survival the body focuses on minimizing the threat by shifting support to the liver’s detoxing of the alcohol in our system. Although most of us know the commonly associated symptoms of over-consumption of alcohol, such as brain fog, headache, and dehydration, what other systems are impacted by a heavy bout of drinking?

Depending on your drink of choice, four alcoholic beverages can add 400-800 calories. When alcohol is in the body, the body’s metabolism of protein, carbs, and fat are put on hold while the body is metabolizing and eliminating the alcohol toxins. Often when consuming post-game alcohol, an athlete will fail to consume the adequate carbohydrates needed to replenish muscle glycogen, as well as the protein essential for muscle repair and recovery.

As most athletes know, protein is an essential nutrient for muscle development and repair. Research has shown that alcohol negatively impacts the repair and growth of muscle following exercise, which can lead to longer recovery times and increased risk of illness. Interestingly, the study found the decrease in muscle protein synthesis occurs even with adequate protein being provided at the same time as the alcohol.2 Applying this knowledge to performance, researchers found a 10-percent decrease in force output 36 hours after alcohol consumption compared to a non-drinking group!3

For weight-class athletes and individuals with body composition goals, alcohol’s impact on fat metabolism is a significant concern. Research has shown that as few as two alcoholic drinks can decrease fat metabolism by 79 percent up to four hours after consumption.4 By choosing to metabolize alcohol as its primary fuel, the body effectively shuts down fat oxidation for as long as alcohol is present in the system.

Sleep is one of the key factors for athletes in recovery and readiness for training and competition. Although alcohol can initiate sleep, it has a significant disruption in the quality of sleep. As the body eliminates alcohol toxins, it begins to return to normal functioning, which causes what is called rebound alertness, which disrupts the second half of the sleep cycle, where the deepest and most impactful sleep for recovery occurs.

The sleep-wake cycle is controlled by what is called the circadian rhythm, an internal clock that regulates when we fall asleep and when certain hormones are released. Researchers have shown that night-time alcohol intake, even in moderate amounts, can decrease the amounts of growth hormone being released by 70-80 percent.5

Alcohol’s adverse impact on performance affects us long after our bodies have gone through liver detox. Dehydration is a common next-day side effect. The body has a sophisticated system that controls the release of fluids; the hormone that controls this system is known as anti-diuretic hormone (ADH).

As soon as 20 minutes after ingesting alcohol, ADH can be inhibited, which causes an increase in urine output, which can lead to dehydration. To make matters worse, while alcohol is in the system, many people have a decreased sensation of thirst.

Dehydration, as small as two percent of body weight, can have a significant impact on performance. Although the conventional wisdom to “mix in a water” while drinking is a good start, athletes – especially those who might have already begun the night dehydrated from competition – should consider an electrolyte replacement such as Thorne’s Catalyte® before or after drinking.* A good tip for athletes is to weigh before training and aim to return to that weight before their next physical activity.

Next-day impacts don’t stop at dehydration, because detox impacts physical and cognitive performance as well. Researchers found that the morning following social drinking, even when blood-alcohol levels were at zero, memory was impacted for 7-9 hours post-consumption, while recognition and the ability to focus on multiple tasks at once were affected the entire morning after.6

Research also shows drinkers have more than double the injury rate of non-drinkers and exhibit a reduction in athletic performance by more than 11 percent.7

A final consideration:  frequent alcohol intake can increase the demand for some nutrients while decreasing the absorption of others. For individuals who do make alcohol intake a regular part of their routine, adding a multi-vitamin/mineral supplement or a vitamin B complex supplement can help restore normal levels.*

Although moderate alcohol intake can have a place in your normal routine, staying informed about the impacts that over-indulging can have on your performance, and the toll of alcohol detox on the body, can help you make decisions on when and where drinking can best fit.