The Importance of Sleep in Athletic Performance 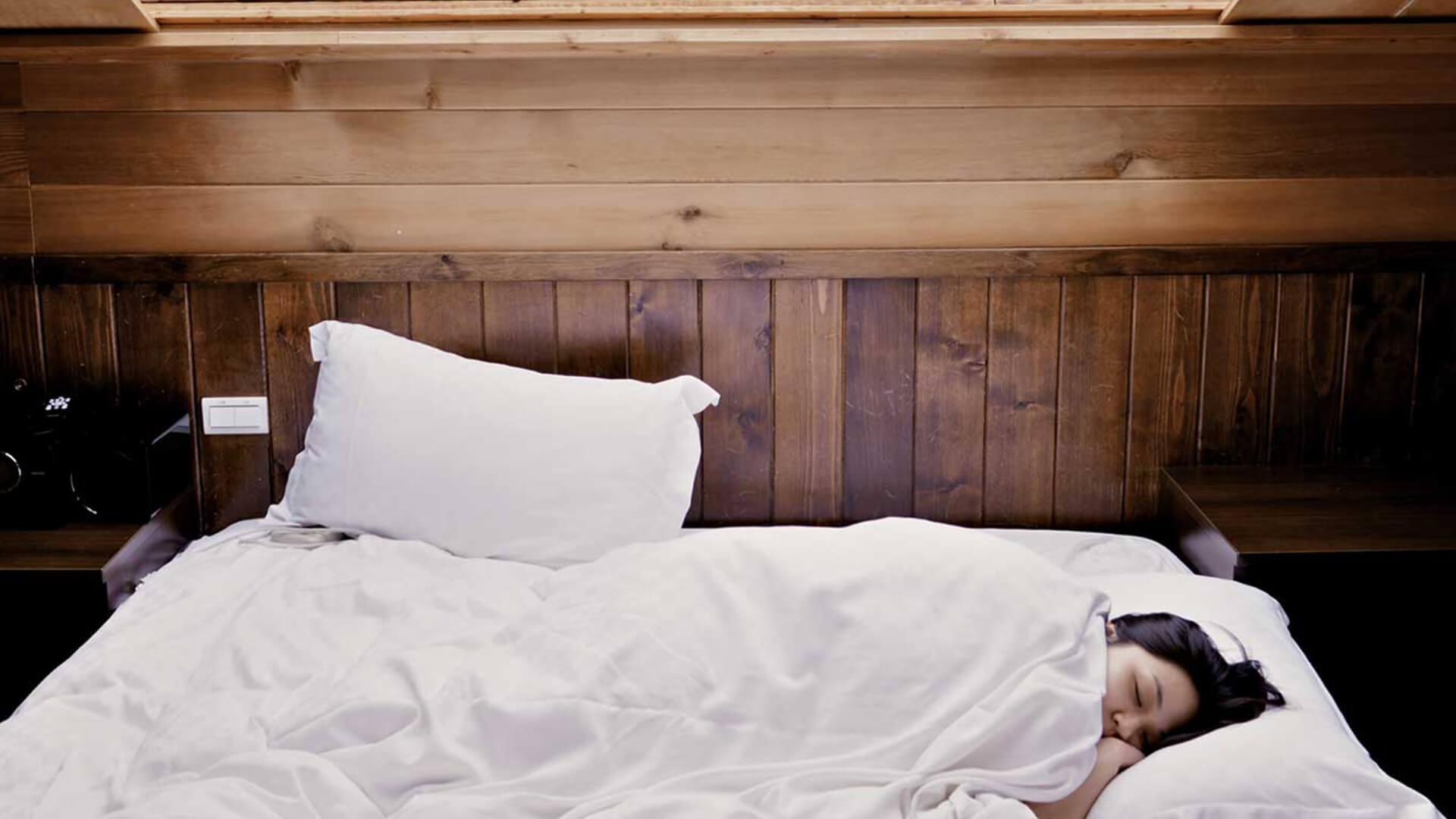 With more than 40% of Americans getting less than the ideal amount of sleep, it’s easy to understand why sleep is such a hot topic among doctors and sports scientists. Lack of sleep has been shown to cause health problems such as weight gain, increased stroke risk, and other illnesses, in addition to research showing that sleep quality can have a significant impact on active performance.

Professional athletes such as LeBron James, Roger Federer, and Usain Bolt are on record as saying they need to sleep 10-12 hours a night to perform at their highest level. Two-thirds of athletes report worse than normal sleep the night before competition, while an evaluation of professional hockey players showed the percentage reporting sleep disturbances doubles in season. Student athletes who sleep less than eight hours a night are two times more likely to suffer an injury within a month.

Sleep deprivation can lead to decreased alertness, reaction time, and memory. Sleep loss can lead to potential decreases in immune system function and a reduction in the release of growth hormone, as well as the hormones leptin and adiponectin – both of which play major roles in fat gain and loss. You can test the efficiency of your sleep-wake cycle with our at-home Sleep Test.

Sleep has been shown to directly impact exercise abilities:

Fortunately, the foods you eat can play and important role in your ability to sleep.

Protein consumption before bed is linked to improved recovery from exercise and ability to train the next day, while also promoting increases in strength gains and muscle mass. Adding cottage cheese, Greek yogurt, or a small whey protein shake before bed can help your sleep.

Warm Milk has long been believed to help achieve a good night’s sleep; however, many of the early theories have been disproven.

Now, however, studies have shown that milk from cow’s milked at night have higher levels of melatonin, which helps regulate sleep, as well as vitamin D, and vitamin D supplementation has been shown to decrease the time it takes to fall asleep.

Tart Cherries have been shown to promote sleep by helping individuals fall asleep faster and spend less time awake throughout the night.

Kiwifruit consumption in individuals with self-reported sleep disorders improved both total time asleep and the amount of time spent in bed actually sleeping.

Nuts and Seeds are high in the mineral magnesium, and deficiencies in magnesium can lead to insomnia and “restless leg” at night. Magnesium helps maintain normal levels of blood pressure and blood sugar and promotes relaxation, which promotes a better sleep environment.

Lights Out – one study has shown that two hours of exposure to smartphones, tablets, and laptop displays decreases melatonin – which regulates sleep cycles – by more than 20%.

Use of these devices should be limited before bed, or at a minimum, turned on night mode or dimmed. Supplementing with melatonin should be considered, as well as eating foods naturally containing melatonin such as pineapples, bananas, oranges, oats, and tomatoes.