Beta-Alanine and Active Aging Beyond the Field 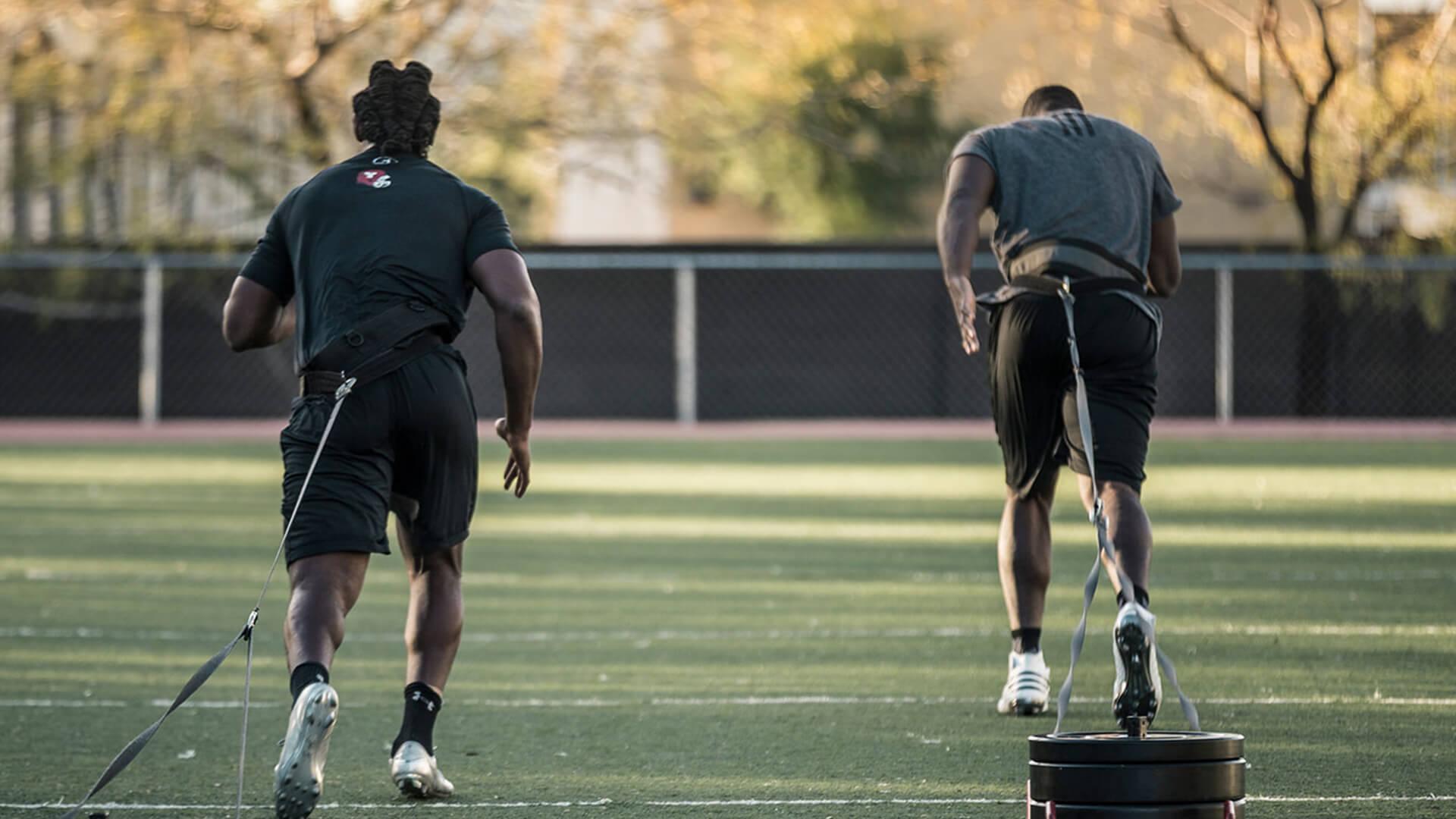 Although beta-alanine has long been a favorite of sports dietitians because of its role in helping to maintain and promote muscle endurance and power output in athletes, it is also being examined for its role in supporting performance in the active aging population.*

Muscle loss due to aging, known as sarcopenia, is a natural part of life. Experts in this field estimate that, after age 50, we can lose as much as 1-2 percent of our muscle mass each year, with an accompanying loss of strength of between 1.5-3 percent each year.

While a majority of the studies in the literature on beta-alanine and physical performance have been conducted on athletes, there is research that has identified significant performance improvement in older adults.*

A more recent study (2016), from the University of Buffalo (UoB), examined the impact of beta-alanine supplementation on exercise capacity and exercise-associated cognitive decline.3

The researchers noted that carnosine (which results from a combination of the amino acids beta-alanine and histidine) is found primarily in muscle, but also in the brain. Participants – average age 57 – were given 2.4 grams daily of beta-alanine or a placebo for four weeks.

In addition, the UoB researchers noted a significant decline in performance in cognitive function in the placebo group post-exercise.*

Cognitive function was assessed using the Stroop Test – a well-known test in which subjects say the name of a color when the font color does not match the name of the color. For example, a test subject would be asked to name the color in the following: Green Red Blue.

The beta-alanine group showed no declines in times to correctly identify the colors, whereas the placebo group showed significantly slower times.*

Such findings open the door for further investigation into the impact on cognitive function of beta-alanine and carnosine concentrations in the brain.

As more and more researchers apply the learnings found in studying elite athletes to the active aging population, Thorne anticipates seeing more instances where nutritional supplements, such as beta-alanine, can support performance at any level — from the Olympic podium to the local YMCA.

Whatever your performance goals are, Thorne knows how personal your goals are to you, which is why we strive to continue providing the highest quality, research-backed supplement products to help you achieve those goals.