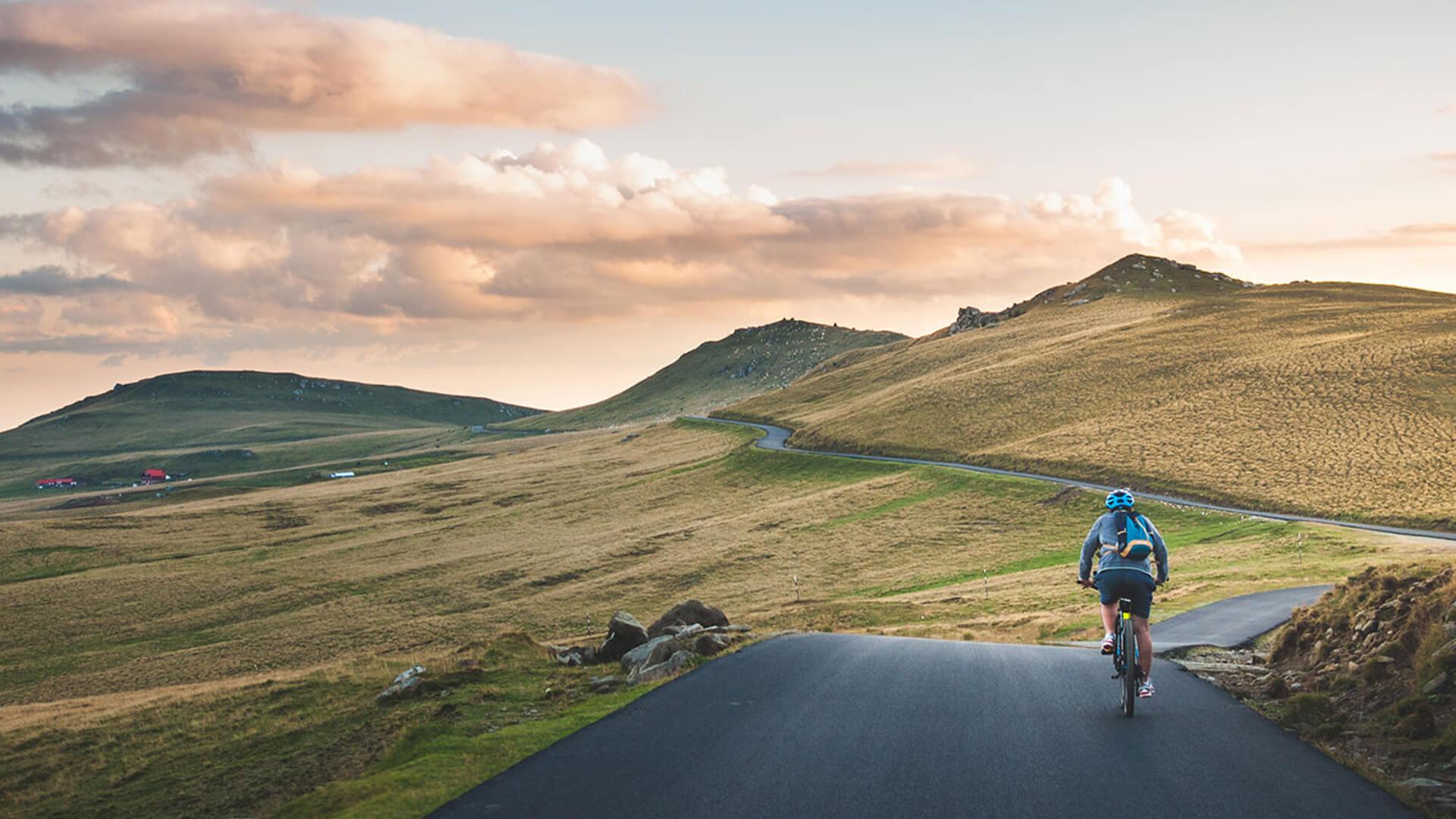 Minimizing the negative effects of expending energy in the muscles is not a new concept. Almost everyone is familiar with the term “lactic acid build-up.”

It is this increase in acidity in the muscles that is the primary contributor to fatigue both during and after exercise and training. However, the focus is now shifting from the concept of minimizing lactic acid build-up to a more accurate model that instead focuses on how acid build-up in the muscles can best be buffered.

And the presence of beta-alanine is quickly emerging as a primary factor in promoting the ability of muscle to buffer the acid-producing hydrogen (H+) ions that are generated during rapid and intense energy production and use.*

Carnosine is composed of two amino acids: beta-alanine and histidine, with beta-alanine being the rate-limiting factor in carnosine’s production.2

Supplementation of six grams of sustained-release beta-alanine has been shown to increase the amount of carnosine in muscle by as much as 64% after four weeks2 and as much as 80% after 10 weeks.*3

THE CHALLENGE OF INCREASING CARNOSINE
Unfortunately, simply taking carnosine is not effective in humans, because carnosine is metabolized before it can ever reach the muscle.

To counteract this, carnosine’s building blocks – histidine and beta-alanine – must be increased in the muscle to sufficiently increase the level of carnosine.4 Carnosine levels in muscles vary from person to person, with higher levels typically occurring in males and in individuals who have more fast-twitch muscles.

Carnosine levels tend to decline with age, but they also can be low from diets that are consistently low in carnosine-containing foods. Carnosine is very abundant in protein-rich foods, such as milks, eggs, and cheese, with the best food sources of carnosine being beef, poultry, and pork products.

In addition to its emerging role in buffering muscular acidity, carnosine has also been shown to have significant antioxidant properties.*9,10 Carnosine can also play a positive role in chelating heavy metals, which in turn, reduces the production of harmful free radicals.*10

WHY SUSTAINED-RELEASE?
To maximize the impact of beta-alanine supplementation, an extended loading period is recommended. A 2-week loading period resulted in a 20-30% increase in muscle carnosine.*

A 4-6 week loading period led to a 40-60% increase in muscle carnosine.*6,26 Supplementing with beta-alanine when eating during the loading phase has been shown to enhance muscle carnosine concentrations.*27

In addition, large doses of beta-alanine that are not time-released lead to higher excretion rates, which negatively impacts muscle-loading capacity. 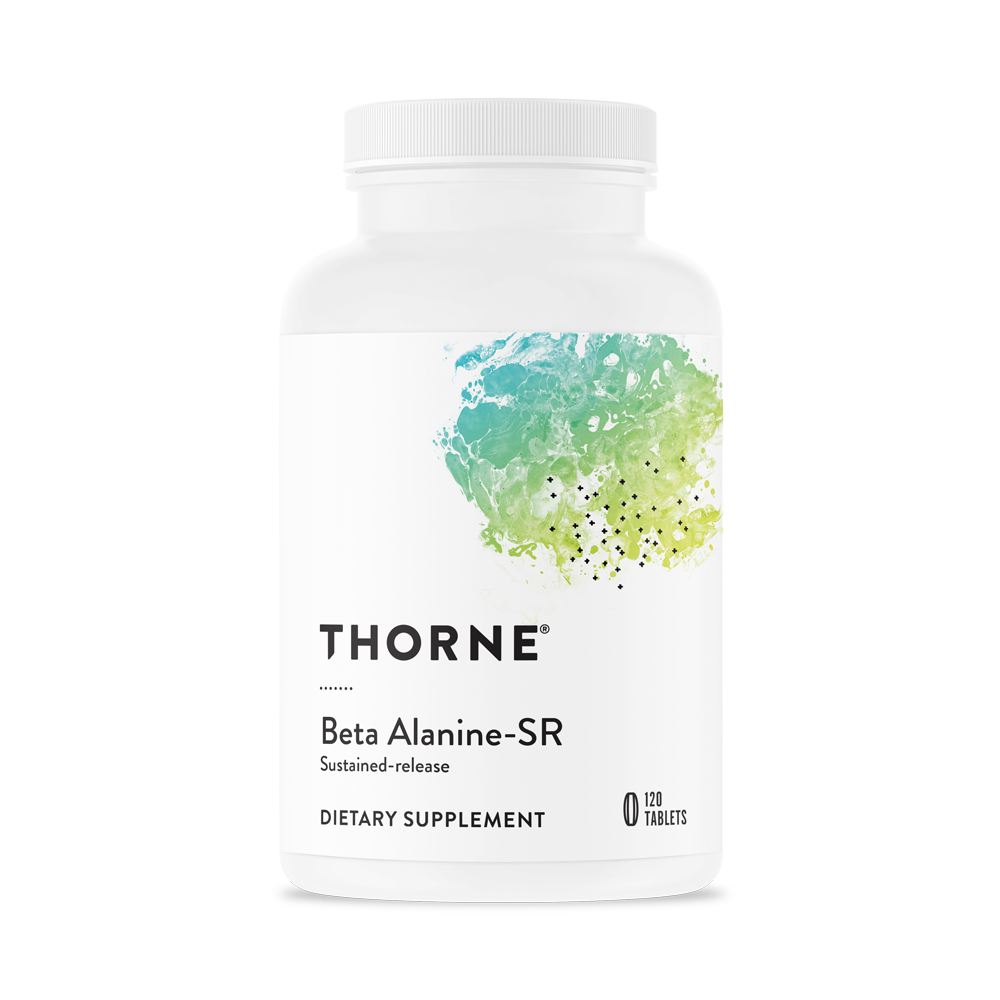 6. Everaert I, Mooyaart A, Baguet A, et al. Vegetarianism, female gender and increasing age, but not CNDP1 genotype, are associated with reduced muscle carnosine levels in humans. Amino Acids 2011;40(4):1221-1229.