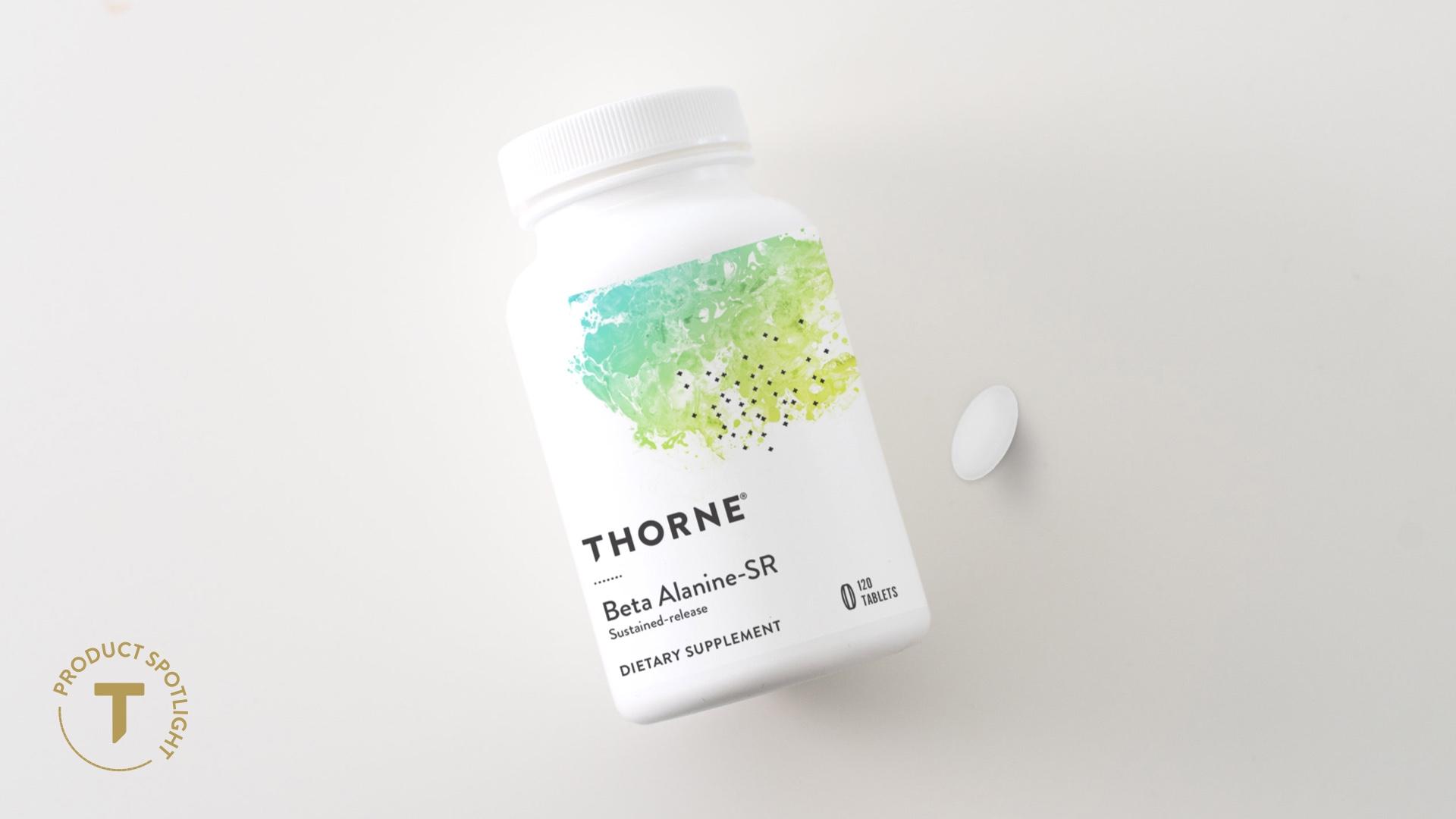 Beta-alanine has an abundance of published research to support its effectiveness in exercise performance, particularly muscular endurance – improving time to fatigue and decreasing exhaustion in events lasting from seconds to upward of four minutes.*

Therefore, most serious participants in weight lifting, baseball, football, CrossFit, volleyball, gymnastics, and track and field know of and probably take a beta-alanine supplement to support their performance goals. Because most of us are not as athletically inclined, and none of us is as young as we were yesterday, the benefits beta-alanine can provide beyond physical performance are worth considering.

Beta-alanine is a naturally occurring, and therefore, non-essential amino acid, meaning healthy individuals biosynthesize the amount necessary for normal function. Beta-alanine is made internally when your body breaks down carnosine or anserine (dipeptides in your brain, heart, and skeletal muscles), as a byproduct of the conversion of the amino acid alanine to pyruvate.

Beta-alanine is also made during digestion when a carbon atom is removed from aspartic acid by intestinal microbes.

However, if efficient production from these pathways is lacking or there is insufficient intake from a well-formulated diet, then a beta-alanine dietary supplement can be quite supportive for everyday physiological functions.*

Beta-alanine is most commonly supplemented by athletes because it is an integral component of the dipeptide carnosine that is found in both type I (slow-twitch) and type II (fast-twitch) muscle fiber types.

During exercise, carnosine helps prevent intracellular acidosis by providing a hydrogen ion buffer to maintain a normal muscle cell pH during intense activity of short duration. However, this amino acid is extremely important in at least six physiological processes necessary for optimal health for athletes and non-athletes alike.*

Carnosine: The link to longevity

Carnosine is a key amino acid in the longevity theory. Whether you are an exercise enthusiast or not, maintaining an optimal intake of beta-alanine is especially important for older individuals to support an optimal carnosine level in the body.* Why?

With aging, usually starting at age 50, the natural loss of skeletal muscle mass begins, and therefore a decline in carnosine levels.

But don’t wait until your half-century birthday to consider how a beta-alanine supplement could work for you.

1. Carnosine is an antioxidant.

Cellular oxidation is a big contributor to the aging and death of cells and tissues – from inside the body to what people see on the skin. Carnosine acts as an antioxidant in these processes by scavenging free radicals and reducing the negative impact they have on cells, tissues, and DNA molecules.*

2. Carnosine can offer itself to protein-crosslinking.

Glycation is when a protein or lipid molecule bonds to a sugar and is known to be another process of aging that you want to decelerate. When protein glycation occurs, the protein is more susceptible to cross-linkage. The resulting molecules cause an inflammatory response that accelerates aging. Carnosine can suppress harmful cross-linkage by binding to a protein and sparing other important proteins in the body from this bondage.*

3. Carnosine can help if cross-linking has already occurred.

Lifestyle and dietary factors can cause protein glycation and subsequent cross-linking at an early age, and when they do, the body calls upon proteasomes to help eliminate these structures. Unfortunately, increasing biological and chronological age adversely affect efficiency of proteasomal degradation efficiency, meaning there is less capability of reversing or eliminating the altered proteins. Carnosine plays a role in stimulating the activity of proteasomes and other to eliminate the detrimental altered proteins.*

5. Carnosine delays the shortening of telomeres.

The repetitive DNA sequence at the end of chromosomes, known as a telomere, is linked to longevity. The longer the telomere length, the better the likelihood of living a healthier and longer life. Although telomeres naturally shorten with progressive cell division, carnosine has been found to delay this replicative deleterious effect, and perhaps even extend the lifespan of cells in the body.*

Carnosine can bind to excess zinc, copper, and iron ions that accumulate in amyloid beta proteins, therefore suppressing their toxicity.* In this regard, carnosine is being analyzed as part of a therapeutic plan for neurological disorders.

So, this might cause you to ask, why not just supplement with carnosine?

When you consume carnosine by itself, your GI tract breaks it down into beta-alanine and histidine – its two amino acid constituents, and only a small amount of it is preserved at this time. Similarly, carnosine supplements typically contain less than 50% beta-alanine, and beta-alanine is a rate-limiting amino acid when making carnosine in the muscles.

Therefore, to achieve an optimal carnosine level in your body, a more effective and efficient method is to do it through beta-alanine intake.*

Another thing to consider

Beta-alanine is also a component of pantothenic acid (vitamin B5), which is necessary for proper nutrient metabolism and, more recently, has been promoted as a neurotransmitter because of its structural similarity to other neurotransmitters, such as glycine and GABA.

While most options on the market cause the side effects of tingling in the face or extremities and facial flushing, Thorne’s Beta Alanine-SR provides a sustained-release delivery system that minimizes the tingling sensations and maximizes absorption.*

Beta Alanine-SR is also NSF Certified for Sport®, which means it has been tested for compliance with its label claims and is free of more than 200 substances banned by many major athletic organizations, including stimulants, narcotics, steroids, diuretics, beta-2 agonists, and masking agents – important for athletes and also non-athletes. 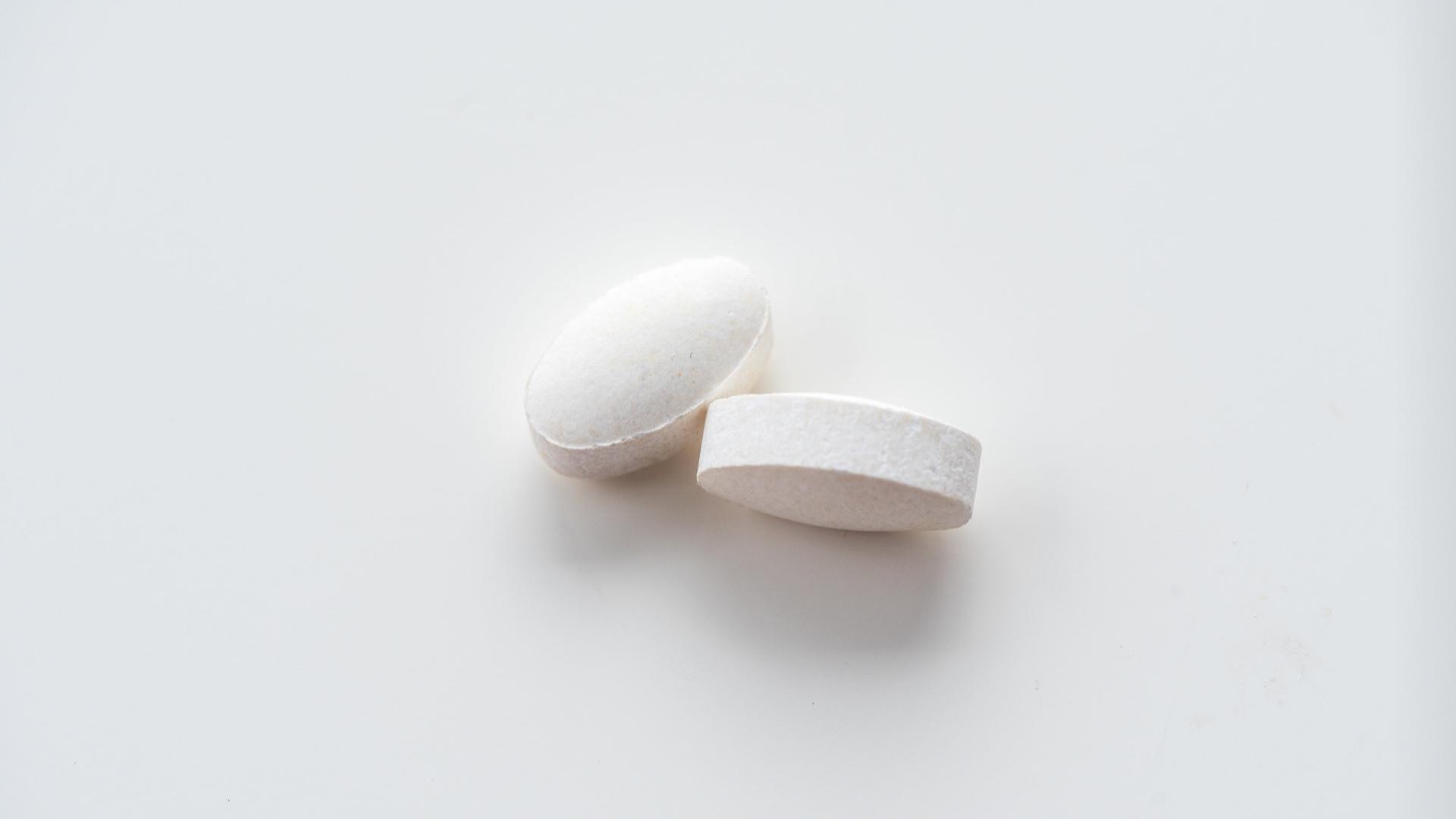