The Power of the Endocannabinoid System 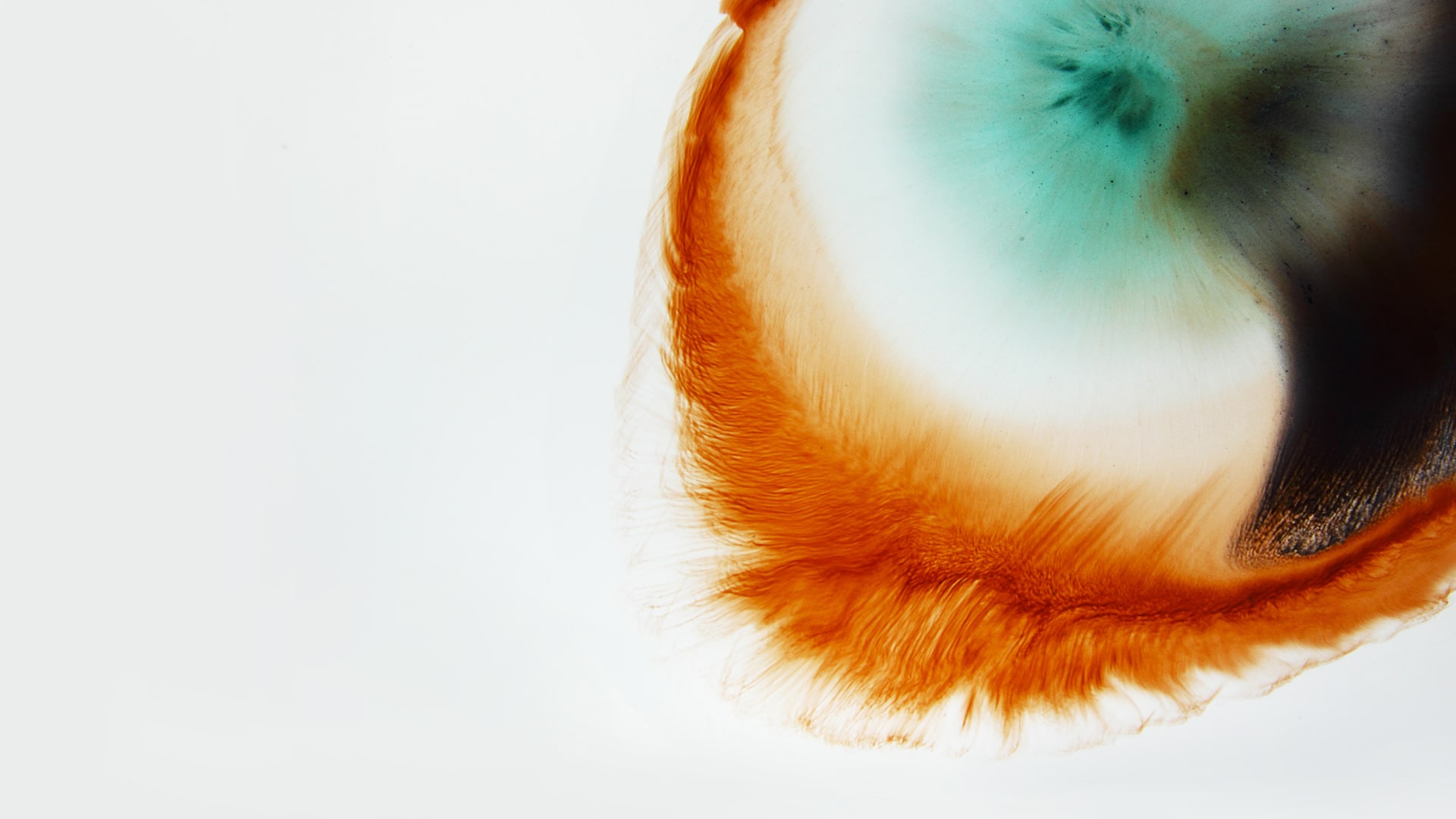 If you haven’t heard of the endocannabinoid system (ECS), or perhaps you have, but you aren’t confident in your knowledge of it, then don’t be embarrassed – because you are far from alone.

As a result of the controversy around marijuana as a recreational drug, research into the effects of the active constituents in Cannabis has been hard to conduct and has been all but impossible for many decades in North America. Cannabinol (CBN), a metabolite of Tetrahydrocannabinol (THC), was first found in the 1930s.

THC, CBN, and cannabidiol (CBD) were first isolated and synthesized in the United States in the 1940’s.7 However, it wasn’t until the 1980’s and 90’s that studies revealed that humans (and nearly all animals) have an internal system of cannabinoid receptors, and that we actually make cannabinoids in our bodies (endocannbinoids) that act on these receptors. We now call this the Endocannabinoid System (ECS) – and new science emerges daily that reveals its roles in human health.

The discovery of the ECS gave science and medicine an entirely new perspective on the compounds being identified in Cannabis. It is now known that these compounds interact with and act on a whole system in the human body. These compounds began to be referred to as phytocannabinoids – “phyto” for plant.

Over 80 phytocannabinoids in Cannabis (marijuana and hemp) have been discovered – the intoxicating compound THC represents only one of many now being widely studied for the benefits they provide.1 In fact, natural substances that are active in the ECS system have now been discovered in numerous plants outside of the Cannabis species – plants like clove, black pepper, Echinacea, broccoli, ginseng, and carrots.2

What does the ECS do?

As a system of the body, the ECS does not have an isolated structure like the nervous system or the cardiovascular system. Instead, the ECS is a set of receptors that are broadly distributed throughout the body and are acted on by a set of ligands collectively called endocannabinoids (for endogenous cannabinoids).

The two verified receptors are simply known as CB1 and CB2. And the four well-documented endocannabinoids are anandamide, 2-arachidonoyl glycerol (2-AG), virodhamine, and noladin.

Endocannabinoids also interact with other receptors, such as transient receptor potential (TRP) channels and peroxisome proliferator activated receptors (PPAR’s). As the ECS and research defining it are still emerging science, more receptors and endocannabinoids have been proposed, and the system as we know it today is likely to be much bigger in the future.3

The ECS acts as a homeostatic regulatory system – it can be viewed as the body’s internal adaptogenic system – constantly working to maintain multiple functions in equilibrium. As a well-distributed signaling system, the ECS exerts a broad range of effects throughout the body based on the location of the receptor sites. Some of the better-known functions impacted by the ECS are the following:

In the central nervous system, the ECS maintains the balance between excitation and inhibition. It also plays a role in memory formation and learning, promotes neurogenesis in the hippocampus, and regulates neuronal excitability.

The ECS also plays a role in how the brain responds to trauma and inflammation.4 In the spinal cord, the ECS modulates pain signaling and promotes natural analgesia. In the peripheral nervous system, where CB2 receptors dominate, the ECS acts primarily in the sympathetic nervous system to regulate functions in the digestive, urinary, and reproductive tracts.5

The ECS has multiple impacts on stress responses and emotional regulation, including initiation of the physiological response to acute stress and adaptation over time to more long-term emotions like fear and anxiety.6 A healthy functioning ECS is critical to how humans modulate between a pleasurable level of arousal vis-a-vis a level that is excessive and unpleasant.

The ECS also plays a role in memory formation; perhaps especially in how the brain imprints memories from stress or trauma. Because the ECS modulates the release of dopamine, noradrenaline, serotonin, and cortisol, it can also broadly influence emotional response and behaviors.7

The digestive system is populated with CB1 and CB2 receptors that regulate several important aspects of GI health. It is believed the ECS might be the “missing link” in explaining the gut-brain-immune connection that plays such an important role in the functional health of the digestive system.8

The ECS is a regulator of gut immunity, possibly by limiting the immune system from destroying healthy flora, and also through the modulation of cytokine signaling. The ECS modulates the natural inflammatory response in the digestive system, which has important implications for a broad range of health concerns. Gastric and overall GI motility also seem to be partly regulated by the ECS.9

Animals and humans affected by obesity have ECS dysregulation that leads this system to become hyperactive, which contributes to both overeating and reduced energy expenditure. Circulating levels of anandamide and 2-AG have been found to be elevated in obesity, which might be due in part to decreased production of a degrading enzyme known as fatty acid amide hydrolase (FAAH).

The organs and cells of the immune system are rich with endocannabinoid receptors. Cannabinoid receptors are expressed in the thymus gland, spleen, tonsils, and bone marrow – as well as on T- and B-lymphocytes, macrophages, mast cells, neutrophils, and natural killer cells. The ECS is considered to be the primary driver of immune system balance and homeostasis.

Although not all ECS functions in the immune system are known, the ECS appears to regulate cytokine production and to have a role in preventing overactivity in the immune system. Inflammation is a natural part of the immune response, and it plays a normal role during acute insults to the body (including injury and infection); however, when it is not kept in check it can become chronic and contribute to a cascade of adverse health issues. By keeping the immune response in check, the ECS helps maintain a balanced inflammatory response throughout the body.11

Other areas of health regulated by the ECS:

Where do we go from here?

It’s clear that tapping into the power of the ECS holds the potential for benefitting multiple health conditions that currently lack good treatments. At CB2 Therapeutics we are currently focused on chronic functional and inflammatory conditions, such as Irritable Bowel Syndrome (IBS) and Interstitial Cystitis (IC), that have not been well managed with other approaches.

Because we are growing right along with the emerging science, we anticipate that more opportunities will emerge with continuing discovery of what this powerful system can do.