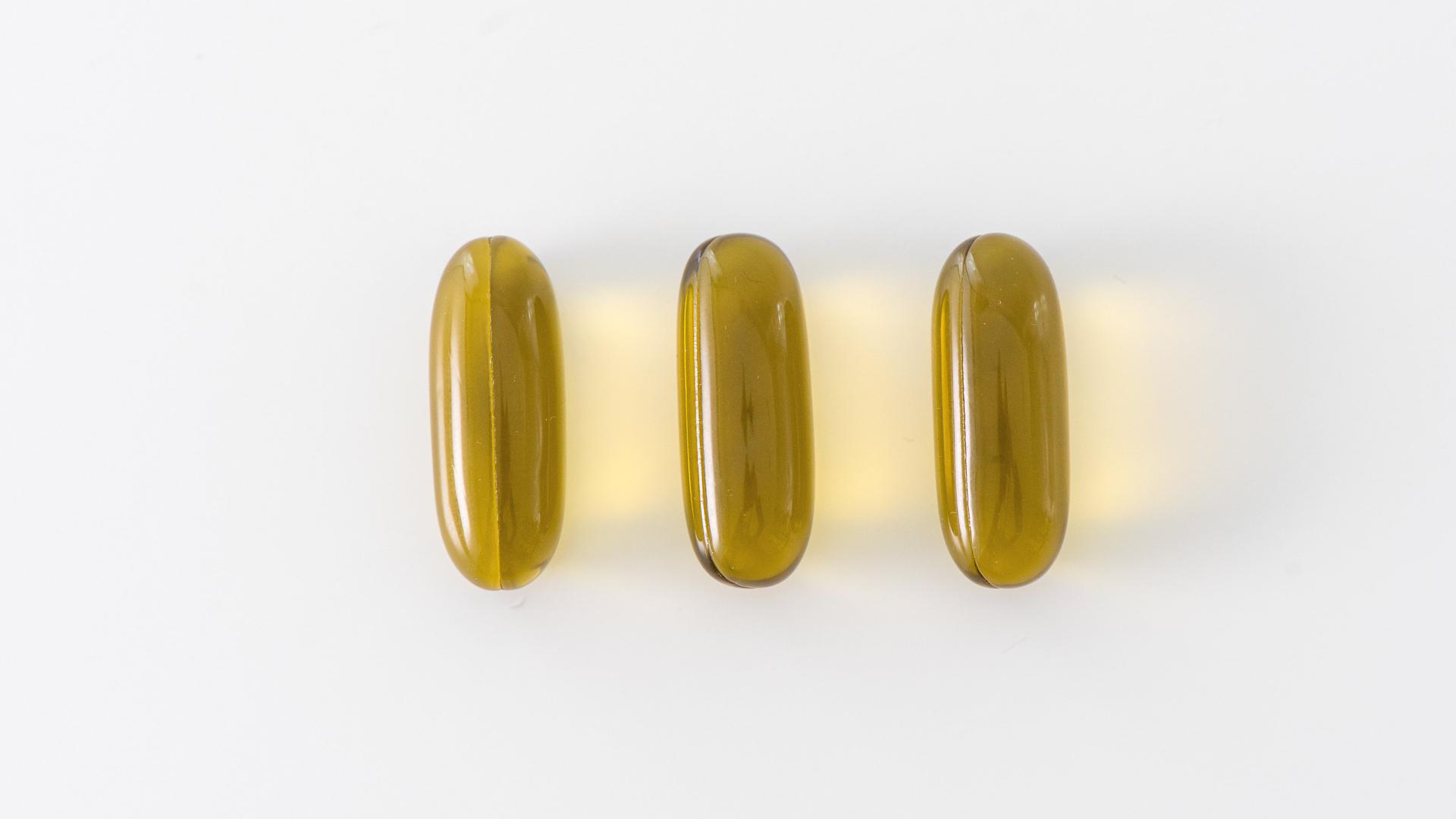 The discovery of the body’s endocannabinoid system (ECS) in the 1980s provided researchers a totally new perspective on the compounds in hemp and marijuana that had previously been identified 40 years earlier – that these compounds interacted with and acted on a widespread regulatory system in the human body.

The name given to these compounds was phytocannabinoids – “phyto” for plant.

The more science learns about the far-reaching effects of the ECS in supporting brain health, in enhancing immune function, in maintaining a healthy inflammatory response, and in promoting GI health, fertility, bone health, and more, the more interest there is in finding these phytocannabinoids in nature and learning how they affect human health.

Because of this widespread interest, phytocannabinoids have now been identified in many plants outside of the Cannabis species; for example, plants like clove, black pepper, Echinacea, broccoli, ginseng, and carrots all contain phytocannabinoids.2

Although most people have now heard of cannabadiol (CBD), it is only one of many of the constituents in hemp that interact with the ECS.  Two other notable phytocannabinoids include:

Phytocannabinoids in other plants

Ongoing research is finding phytocannabionids in many other plants. Some of these include:

Knowledge of the endocannabinoid system is expanding rapidly.  As this knowledge does expand, science will continue to find more phytocannabinoids in foods and plants that are useful in supporting health in many ways.