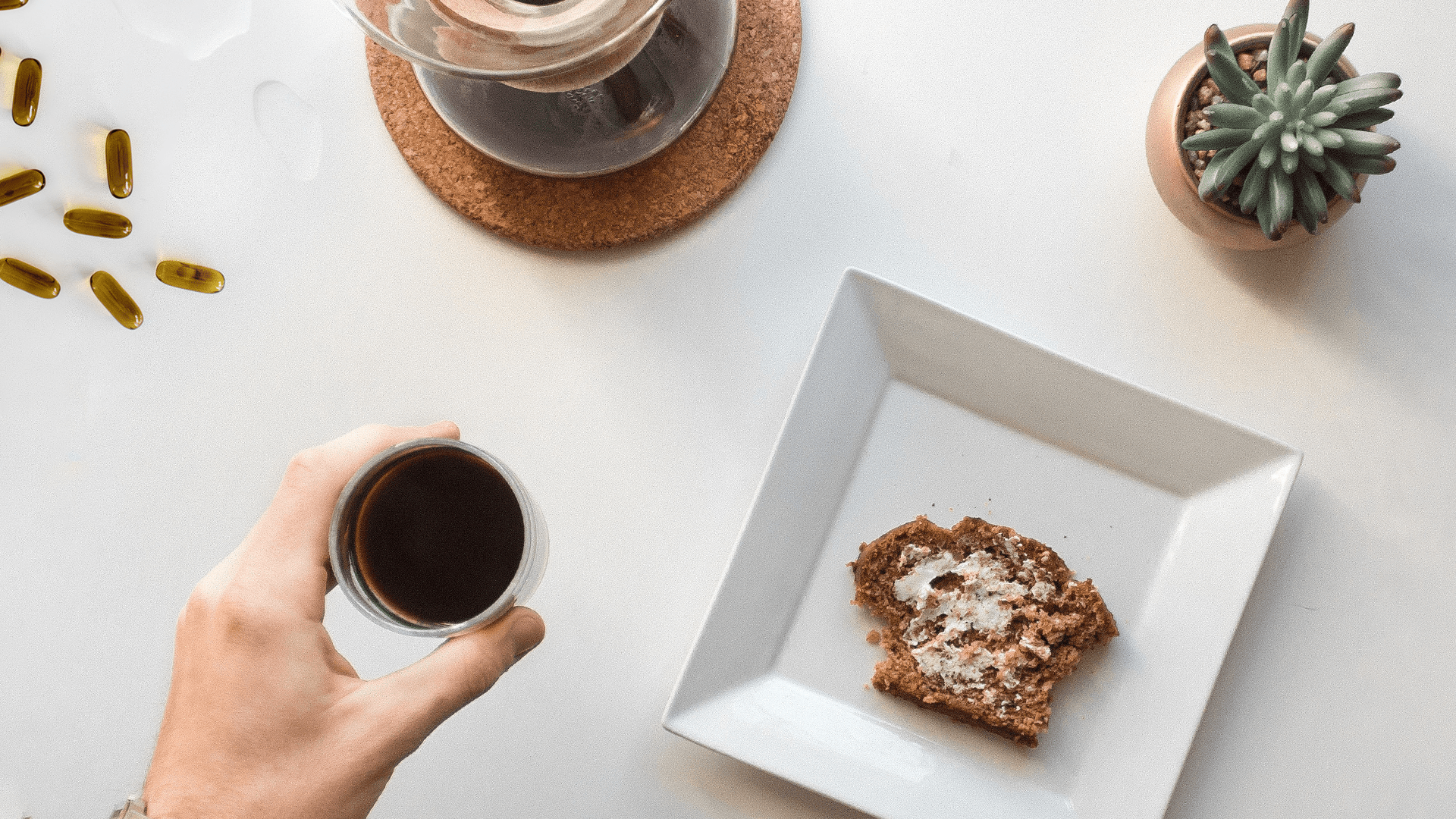 Ten years ago the world of obesity medicine was abuzz over a newly approved European drug, rimonabant (trade names Acomplia, Zimulti), which was designed to block CB1 receptors, and was formulated to help the millions of adults around the world who struggle with weight.

So why were people so excited, and if rimonabant was so exciting, what happened that caused rimonabant to disappear from the market just two years after its 2006 launch?

It begins with the endocannabinoid system (ECS).

The ECS is one of the body’s primary homeostatic regulatory systems. The ECS can be viewed as the body’s internal adaptogenic system, constantly working to maintain a range of functions in equilibrium.

Our knowledge of the ECS is relatively new. In the 1960s, researchers interested in the bioactivity of Cannabis (marijuana and hemp) isolated many of the cannabinoid compounds in Cannabis.

Many years later, studies revealed that humans have an internal system of cannabinoid receptors.

As scientists began unraveling the functions of the ECS, one thing they had in mind was the known effect of the cannabinoids in marijuana to stimulate appetite, a very useful function for individuals who have a medical condition that causes reduced appetite and unwanted weight loss.

This is why medical marijuana is used today for individuals who have certain cancers or advanced HIV where stimulating appetite and reducing nausea (another positive effect of CB1 stimulation) are desirable.

But it was not long before drug researchers began asking, “What if we could create a drug that bound to the CB1 receptor and had the opposite effect? Wouldn’t that be great for weight loss?” So, they set out to make an “anti-munchies” drug – and rimonabant was born – an “inverse agonist” that created an opposing effect at the CB1 receptor and squelched appetite.

And to some extent rimonabant did work. Although it did suppress appetite, about 10 percent of those who took it also became severely depressed – even suicidally depressed.

They also developed pain, anxiety, irritability, nausea, and vomiting. This is because in creating an opposite action at the CB1 receptor, rimonabant didn’t just suppress appetite – it suppressed all of the activities of this part of the ECS.

Besides increasing appetite, the CB1 receptor is deeply involved in hedonics – the pleasure that people experience from eating.

Individuals who are familiar with this aspect of the ECS often ask if hemp will cause issues with appetite.

This means that hemp will not stimulate or block appetite; instead, hemp will promote a healthy mood and support metabolic and digestive functions via other known actions.*

Scientists have not given up, however. There are at least two anti-obesity drugs now in development that intend to target the ECS. Whether or not either will work remains to be seen.