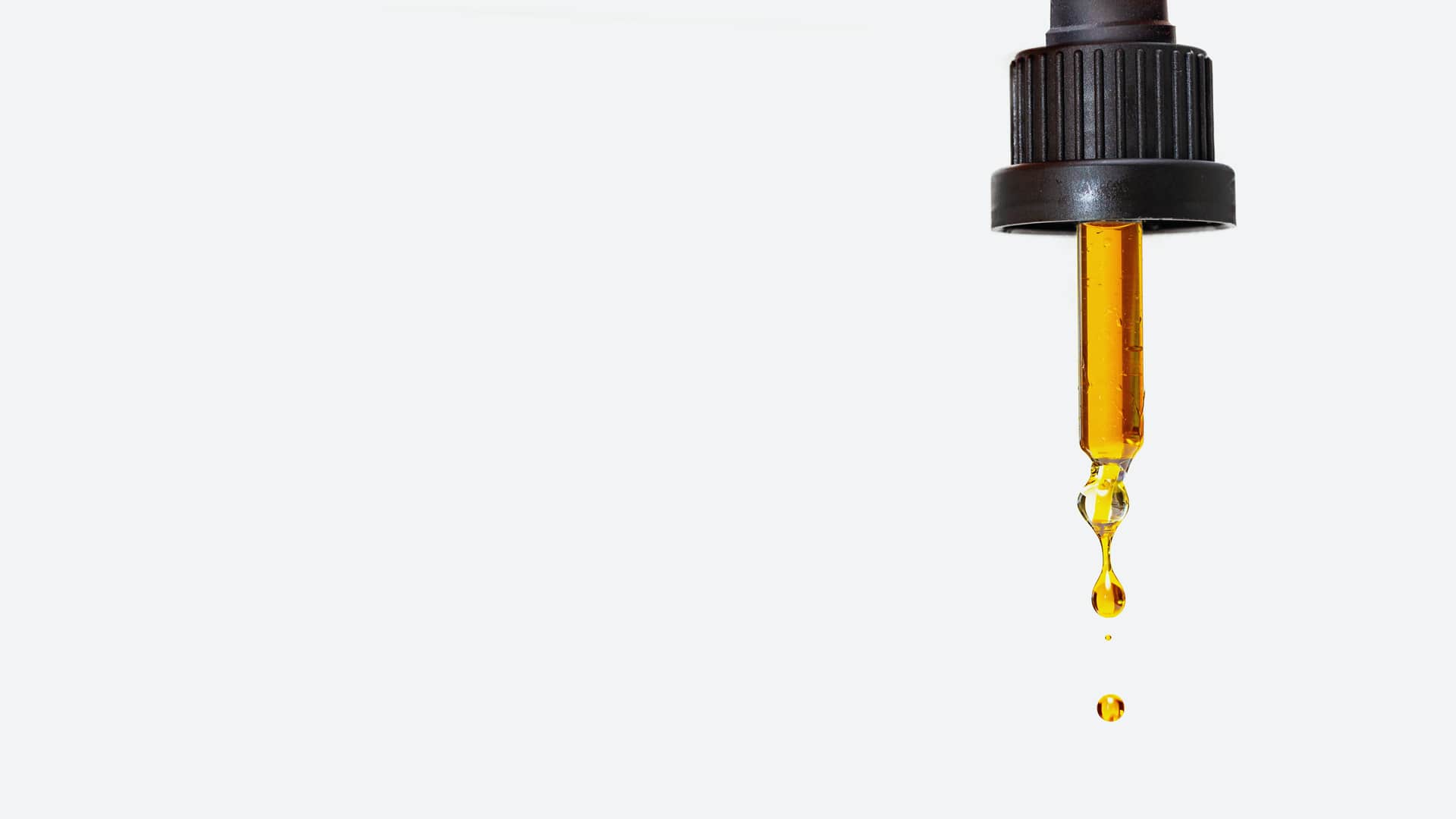 Health-conscious consumers are taking great interest in nutritional supplements that support the endocannabinoid system (ECS). Although marijuana and substances derived from or related to marijuana used to be the only options, the focus in the consumer market has largely shifted to a single compound: cannabidiol.

Cannabidiol – commonly referred to as CBD – is a compound found in marijuana and in hemp that does interact with the ECS. CBD is one of a group of compounds called phytocannabinoids. CBD has become a well-known phytocannabinoid because it is being researched to become a new drug, and the benefits shown by CBD have created a lot of interest in this compound.

What can CBD do?

Although CBD does perform multiple actions in the body, its best-known function in the ECS is its potential to inhibit the activity of the enzyme called fatty acid amide hydrolase (FAAH). FAAH breaks down anandamide, one of the body’s endogenous cannabinoids, which is known to bind to the ECS’s CB1 receptor. The ECS’s CB1 receptor, primarily found in the brain, is the same receptor that THC (tetrahydrocannabinol) binds to.

So anandamide (often referred to as “the bliss molecule”) is sort of the body’s natural THC.

Importantly, however, whereas THC can have negative effects, such as feelings of anxiety, mild hallucinations, dizziness, rapid heart rate, slowed reaction times, and food cravings, the anandamide made in the body appears to exert positive effects on mood, memory, brain function, and pain.

Because anandamide is normally rapidly broken down by FAAH, and because CBD regulates FAAH, CBD’s primary importance is its ability to maintain anandamide levels, thus enhancing anandamide’s beneficial effect in the ECS. CBD also binds weakly to CB1 and CB2 receptors and has a range of activity outside of the ECS that contribute to its health benefits.1

CBD is a drug according to the FDA

Because CBD is relatively safe, lacks the negative side effects of THC, and can be readily derived from hemp rather than marijuana, the natural products industry has been flooded with products labeled as CBD.

But well before this recent phenomenon, a British pharmaceutical company began studying the merits of CBD as an alternative to the drugs being used to treat resistant childhood epilepsy.

In multiple warning letters in 2017 sent to several companies, the FDA noted that, “If an article (such as CBD) has been authorized for investigation as a new drug for which substantial clinical investigations have been instituted and for which the existence of such investigations has been made public, then products containing that substance are outside the definition of a dietary supplement.”3

Why support the whole ECS?

The ECS is not just a bodily system that just does one thing – far from it, in fact. ECS receptors are widely distributed throughout the body. CBD is an isolated molecule that acts primarily on just a single component of the ECS; i.e., it inhibits the degrading enzyme FAAH, thus allowing the anandamide naturally made by the body to have greater activity. But what about the rest of the ECS?

The ECS has at least two major receptors – CB1 and CB2 receptors. And in addition to anandamide, humans also make an endocannabinoid called 2-archidonoyl glycerol (2-AG), which is degraded by the enzyme monoacylglycerol lipase (MAGL). If our goal is to support and nourish the entire ECS, then focusing on a single molecule like CBD that only works on one part of the ECS might not be the best approach.

Hemp contains dozens of active molecules, including a range of phytocannabinoids.

Some such as cannabigerol (CBG) bind weakly to the CB1 and CB2 receptors. Both CBG and cannabichromene (CBC) might also help maintain healthy anandamide levels. The phytocannabinoid beta-caryophyllene (BCP), which is found in plants such as black pepper and clove, binds to the CB2 receptor, which supports the functions of 2AG. Other natural plant compounds, particularly certain terpenoids, have actions that are complementary to the phytocannabinoids.1

So although isolated CBD does have a role in health, CBD is far from the whole story for supporting the ECS. By using a whole hemp stalk extract blended with hops, pepper, clove and rosemary that contain naturally occurring complementary compounds, Thorne’s Hemp Oil + nourishes the whole ECS, providing a holistic approach to a system that is often neglected and out of balance in today’s stressful world.

In this way, Thorne’s Hemp Oil + nourishes the entire ECS, providing a holistic approach to a system that is often neglected and out of balance in today’s stressful world.

Scientists who study the ECS refer to this approach as the “entourage” effect,4 and many of the top researchers in the field consider this approach to be highly effective in maintaining the health and tone of this valuable bodily system.

Learn more about Hemp Oil + and what makes it so unique