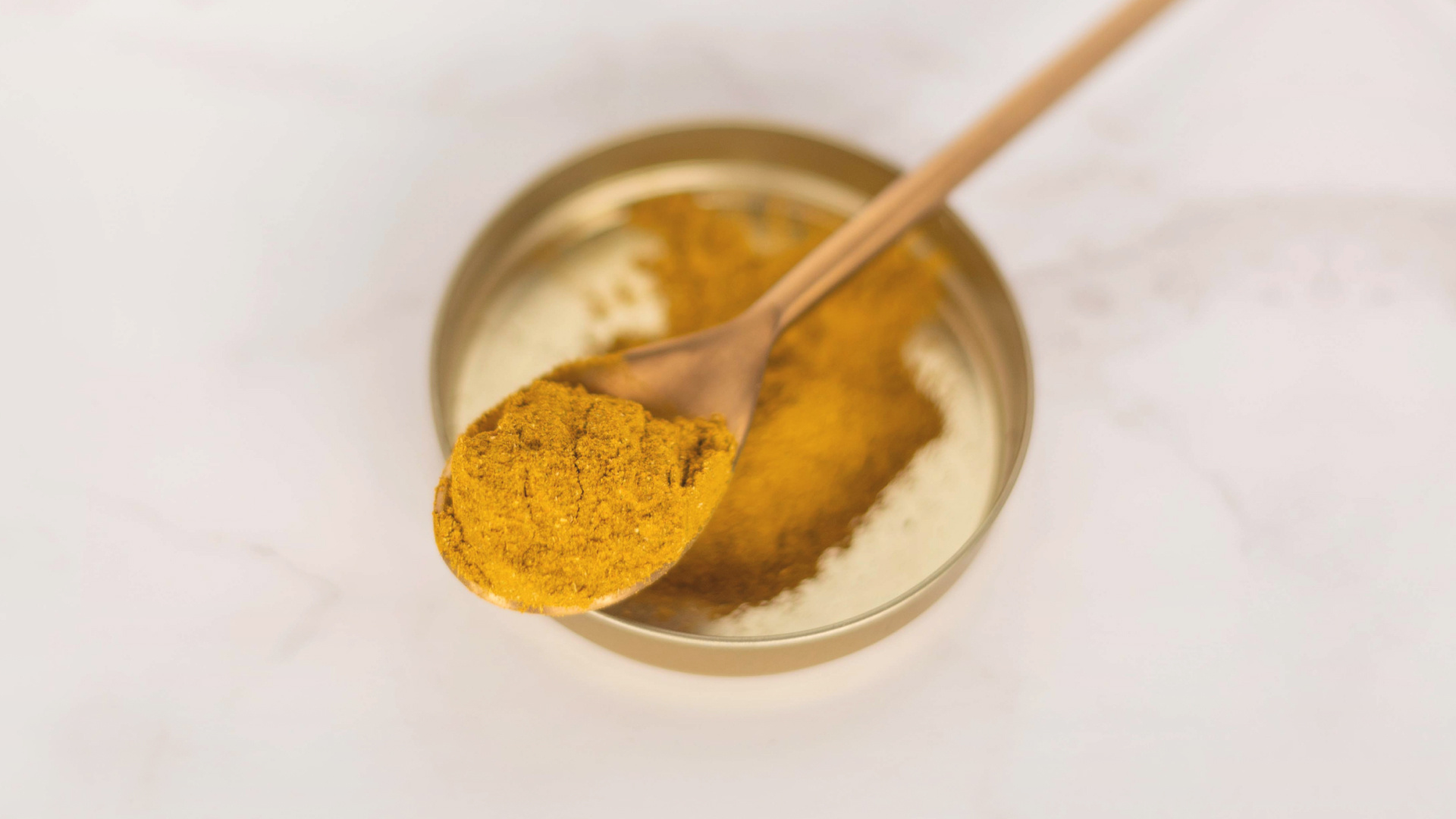 Your liver works hard, playing a key role in more than 500 vital bodily functions. At any given moment, 13% of the blood in your body can be found in your liver. Most often the liver is thought of as your body’s major detoxification organ, but it has other important roles as well.

Your liver creates blood proteins, like albumin and clotting factors. The liver stores glycogen, for energy, and essential nutrients, like iron, vitamin A, and vitamin B12. It helps clear red blood cells after their life span and secretes bile to aid in fat digestion and carry detoxified products out of your body through your intestines. Your liver is also a key metabolic organ, responsible for carbohydrate, lipid, protein, vitamin, and mineral metabolism. It also produces cholesterol and regulates the amount of fat in your blood.

With so many responsibilities, and an ever-increasing burden of environmental toxins to manage, your liver carries a hefty load. The good news is that this is what your liver is meant to do. And given the right tools, it is brilliant at doing so. Eating a diet rich in fruits and vegetables, low in saturated fats, and filled with fiber is a great way to support your liver. Regular exercise, drinking plenty of water, and enjoying alcohol only in moderation are important steps, too.

Research shows that drinking coffee and tea can be beneficial for the liver, probably because of their caffeine and antioxidant content.1 Other plants have been studied for their liver health benefits as well. This article focuses on five of them: artichoke, berberine, bergamot, milk thistle, and turmeric. While herbs can be beneficial for liver health,* they aren’t a magic potion. Being mindful of your health daily, especially with a healthy diet and an active lifestyle, is the most important way to support a healthy and thriving liver for a lifetime.

Cynara cardunculus/scolymus (artichoke) has a long history of use both as food and medicine. An important botanical in ancient Egypt, artichoke’s first recorded therapeutic use was by the Greek physician Pedanian Dioscorides, who documented it as useful as a deodorant and beneficial for liver, kidney, stomach, and bladder health.* In traditional herbal medicine, artichoke is recommended to help move bile from the liver, as a liver protector, as an antioxidant, and for digestive concerns.* Artichoke contains many active constituents, including cynarin, chlorogenic acid, and flavonoids, among others.

More recently, artichoke leaf extract has been studied for its positive effects on fat metabolism.* In a 2017 meta-analysis that compiled results from nine clinical trials, including more than 700 participants, with a focus on blood lipids, artichoke was found to be supportive of healthy levels of cholesterol and triglycerides.*2

Thorne’s S.A.T.® is a liver protective formula that contains artichoke leaf extract along with milk thistle and curcumin phytosomes to provide support for fat metabolism, protect against oxidative stress, and promote a healthy inflammatory response.*

Berberine is a yellow-colored plant constituent found in the roots, rhizomes, stems, and bark of multiple plants, with some of the most common being barberry (Berberis vulgaris), tree turmeric (Berberis artistata), Oregon grape (Mahonia aquifolium), Chinese goldenthread (Coptis chinensis), and goldenseal (Hydrastis canadensis). Although goldenseal, unfortunately, is at-risk due to overharvesting, other sources, such as barberry and Coptis, have been cultivated for many years and grow abundantly. In Asian countries, berberine-containing plants have been used medicinally for more than 3,000 years.

In Western science and medicine, the buzz around berberine has been growing steadily for many years, with researchers investigating its benefits for cardiometabolic concerns, healthy aging, gastrointestinal health, and more.* In a 2021 clinical trial, berberine was superior to placebo in its benefits on fat metabolism for support of healthy cholesterol levels.*3 Additionally, a recent meta-analysis including six clinical trials (with more than 500 participants) showed berberine’s liver protective benefits.*4

Berberine can be found in several Thorne products, including as single ingredient in BerberCap and Berberine-500, as part of a botanical blend in Phytogen, and to support gut health in Pepti-Guard and Undecyn.*

Citrus bergamia (bergamot) is a citrus tree native to tropical Asia, but is now cultivated throughout the Mediterranean, with significant production in southern Italy. Bergamot is a hybrid of bitter orange and lemon and produces a yellow-green fruit the size of a small orange. You probably know bergamot best as the floral, citrus flavor in Earl Grey tea, but it has been used in traditional Italian medicine since 1725.  It is high in polyphenols and flavonoids – plant constituents that act as antioxidants and benefit cardiovascular and metabolic health.*

Bergamot, particularly its polyphenol component, is currently an herb of research interest for its benefits on the liver and fat metabolism.* Two recent studies found bergamot polyphenols are superior to placebo for their effects on fat metabolism for supporting healthy cholesterol and triglyceride levels.*5,6 Additional studies have shown similar results.7-9

Like other polyphenols and flavonoids, bergamot polyphenols can be difficult to absorb and utilize. Thorne’s Metabolic Health contains Vazguard™, a bergamot phytosome for enhanced absorption.

Silybum marianum (milk thistle) is one of the oldest and most well-known medicinal plants. A simple PubMED search reveals nearly 5,000 peer-reviewed research articles that mention milk thistle or its active components, including more than 200 clinical trials. The first report of milk thistle’s medicinal properties came from Dioscorides in the first century AD. Since that time, milk thistle has been mainly used for its liver supportive and liver protective properties.*

Silymarin and silybin are the primary active components of milk thistle. Silymarin is an antioxidant complex that includes silybin as one of its constituents. Most milk thistle supplements, particularly those used in research, are standardized to one or both components. A 2021 meta-analysis found potential benefits of milk thistle for providing nutritional support to the liver in individuals with NAFLD.*10 Milk thistle has also been frequently studied in conjunction with pharmaceuticals for its ability to protect the liver against unintended negative effects, often without decreasing medication effectiveness.*

Curcumin is the active component of turmeric (Curcuma longa) root. Turmeric has been used in food and medicine in Asian countries for more than 2,000 years, although its popularity, including in clinical studies, has grown rapidly among Western countries in recent years. There are more than 17,000 published, peer-reviewed studies that mention curcumin/turmeric.

Thorne’s Meriva® is curcumin in a phytosome complex for enhanced absorption. You can find Meriva as a standalone in Meriva-SF and Meriva 500-SF, to support gut health in EnteroMend, as joint health support in AR-Encap and Phytoprofen, and to help maintain brain health in SynaQuell.* For liver and metabolic support try Metabolic Health, PolyResveratrol-SR, S.A.T., and the MediClear suite of products.*