Metabolic Syndrome – What is it and What Causes it? 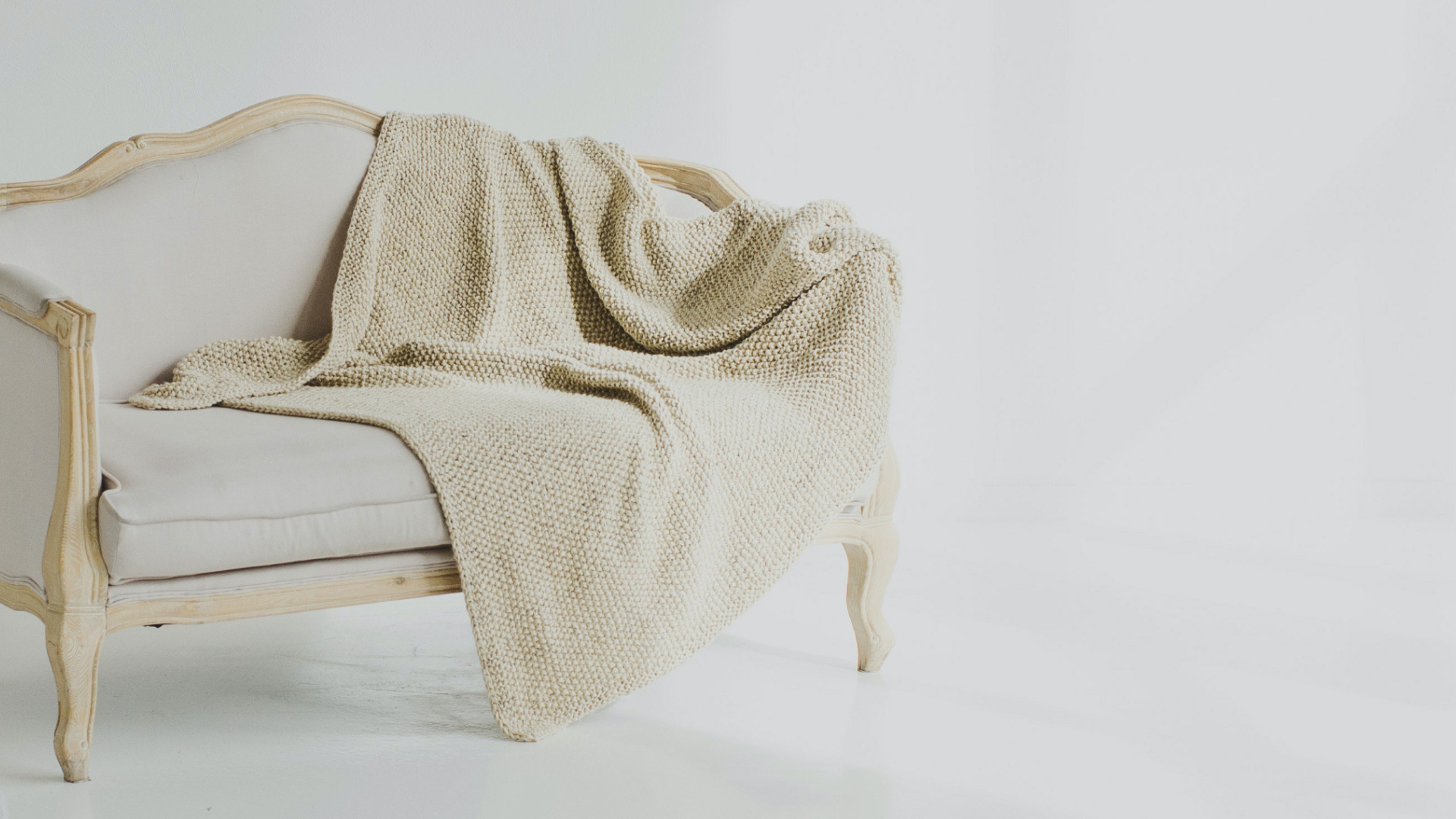 You’ve probably heard the term “metabolic syndrome,” but do you know what it is – and what it’s not? Metabolic syndrome is not an actual disease; instead, it’s a constellation of risk factors for heart disease, diabetes, stroke, and other conditions. Although there is no single diagnostic blood test for it, there are several blood tests and other clinical evaluations that together help evaluate these risk factors.

Although the above are the five metabolic syndrome (MetS) diagnostic factors, there are other risk factors associated with MetS. Risk increases with age and body mass index (BMI), which is calculated using your height and weight. If you know these to things, you can figure it out by taking your weight in pounds multiplied by 703 and your height in inches squared, then dividing the first number by the second number. A normal BMI is between 18.5 and 25.

If you’re an athlete and quite muscular, because muscle weighs more than fat, then a higher BMI can be associated with increased muscle mass. In that case, a higher BMI is likely not a risk factor. But only if you’re athletic/muscular. Otherwise, a high BMI is likely a risk factor for MetS. For example, if you have a BMI of 25-29.9, then you have a 5.5-6 times greater risk for MetS than if your BMI is less than 25. If your BMI is 30 or more, then a woman has a 17-times greater risk for MetS and a man has a 32-times greater risk – compared to a BMI of less than 25.

Are you interested in exploring what factors can affect your weight? Consider taking Thorne’s Weight Management Test and discover how to reach your weight goal. This at-home blood and saliva test provides insights by measuring key biomarkers associated with weight management. Results include a personalized health plan.

As noted, MetS is a constellation of risk factors for a number of health conditions.

Individuals with MetS are three times more likely than those without MetS to have a stroke or a heart attack and twice as likely to die from these events.1

The risk of developing type 2 diabetes is five times higher in individuals with MetS.1

Many aspects of MetS are also seen in women who have PCOS – including insulin resistance, obesity in some cases, and elevated cholesterol. Statistics indicate approximately 30 percent of women who have PCOS have impaired glucose tolerance, while an additional 7.5 percent have diabetes.3

By now it should be obvious which lifestyle factors can contribute to MetS. Let’s consider some that aren’t so obvious.

Now a “chicken or egg” issue – which came first – inflammation or increased fat cells? Obesity is associated with low-level inflammation, which occurs first in the adipocytes (fat cells), with an increase in tumor necrosis factor-alpha (TNF-α).5 TNF-α (a marker of inflammation) stimulates a more general inflammatory state that can ultimately result in insulin resistance and blood pressure problems.

Stress causes the body to secrete cortisol from the adrenal glands, which can cause increased cravings for sugary foods and increased blood sugar, all of which can cause more fat production and resulting weight gain. Stress is a well-known contributing factor to obesity, and, as it turns out, to MetS. In a study of 10,308 men and women, ages 35-55, workplace stress measured over a 14-year period was positively associated with an increased risk for MetS. Employees with chronic work stress were twice as likely to develop MetS than individuals without work stress.6

Increasing evidence over 20 years indicates that chemicals in the environment contribute to hormonal imbalances that result in metabolic disruption. Human epidemiological data and numerous animal studies specifically associate endocrine-disrupting chemicals – such as organochlorine pesticides (like DDT), dioxins (like PCBs), and flame retardants (PBDEs) – with MetS. Studies also link exposure to plasticizing agents bisphenol-A (BPA) and phthalates to insulin resistance, obesity, and liver abnormalities. Researchers are concerned that the effects of these chemicals are being amplified because their production now exceeds 400 million tons globally.7 BPA has significant adverse effects on estrogen signaling, even in small amounts.8 This signaling can alter glucose transporter function, cause high blood sugar, interfere with the brain’s regulation of weight in the hypothalamus, result in fat accumulation, and impair energy expenditure (calorie burning).9

Lack of physical activity has long been associated with adverse impacts on metabolic health, including an increase in abdominal fat and a decrease in insulin sensitivity. As a person becomes less active, BMI, waist-hip ratio, waist circumference, and obesity increase.10 Even in adolescents, lack of exercise and low cardiorespiratory fitness are associated with increased risk for MetS.11

Forty-eight percent of Americans drink at least one soda daily (28% one soda daily; 20% two or more sodas daily). When examining the effects of sugar-sweetened beverages on MetS parameters, researchers found plasma triglycerides and waist circumference, both aspects of MetS, increased as the number of sugared beverages increased.12

As awareness of the negative effects of sugar-sweetened sodas has increased, many people who choose diet sodas have the misconception that these beverages are a healthier choice. Unfortunately, data indicates the opposite is true. Individuals with an “at least daily” intake of diet soda were shown to have a 36-percent greater risk of developing MetS and a 67-percent greater risk of developing type 2 diabetes compared to individuals who consume no diet beverages.13

Questionnaires from 3,782 participants found that during a 9-year period, consumption of a Western dietary pattern – high in meat, fried foods, and diet sodas — promoted development of MetS.17

Although it is easy to consider MetS is attributable to excesses, there are several nutrient deficiencies associated with it. The most extensively researched deficiencies are magnesium, vitamin D, and chromium.

Magnesium is one of the most clearly identified nutrient deficiencies in MetS. Studies clearly show insulin sensitivity declines in healthy subjects when a magnesium deficiency is induced.18 A 15-year study of young American adults found a 31-percent increase in MetS in the group who had the lowest magnesium intake.19 A study on hair mineral content found lower magnesium-to-calcium ratios in individuals with insulin resistance.20 Lower intakes and lower blood levels of magnesium are associated with increased inflammation, while higher magnesium intakes and higher blood levels demonstrate a protective effect.21

A chromium deficiency is seen in 80 percent of American diets. Chromium is not found in sufficient amounts in food to replenish tissue stores or to support healthy carbohydrate metabolism. Diets high in simple sugars can deplete chromium from the body.24 In a study of 123 males (63 with MetS; 60 controls), those with MetS had lower hair chromium concentrations than healthy controls.20

So now that you understand how both nutritional excesses and deficiencies play a part in MetS, part two of this article will explore in more detail the solutions to this seeming epidemic.