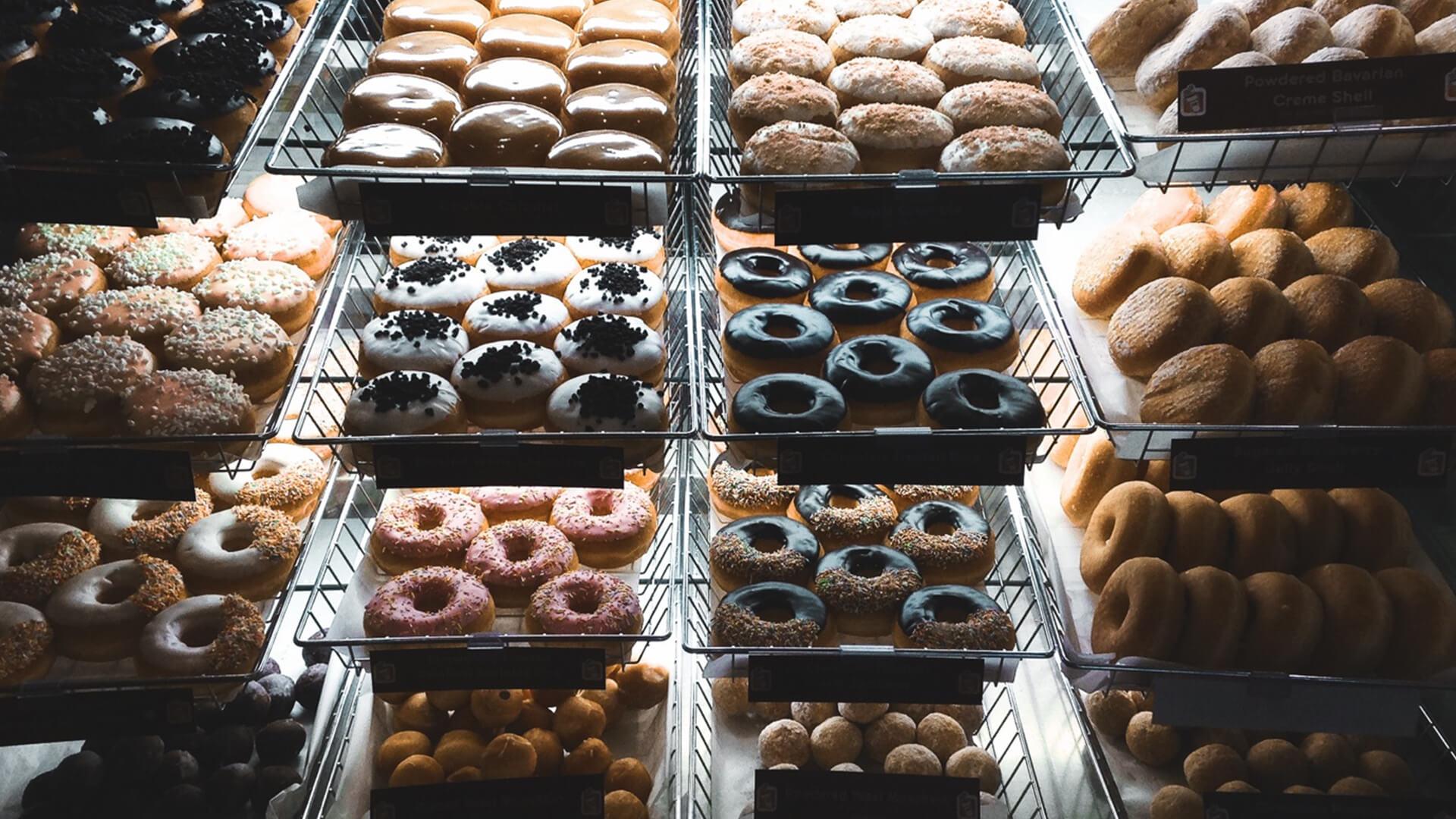 But what is fatty liver?
Just like you can accumulate fat that is visible from the outside, you can also accumulate fat in and around your organs too – in this case, the liver.

Fatty liver is the over-accumulation of triglycerides and other fats in the cells of the liver. Once the amount of fat cells exceeds five percent of the liver’s volume, it is considered to be fatty liver disease. Thereafter, fatty liver can remain relatively benign or it can progress to inflammation and scarring.

How do you get fatty liver?
Although logic would suggest that fatty liver is acquired from eating a high-fat diet, the over-consumption of sugar actually contributes more to fatty liver.

So, what’s wrong with HFCS? It’s the same as the sugar that’s found in fruits, right? Yes, fruit does provide sugars in the form of glucose and fructose, but fruit also provides fiber and numerous vitamins and minerals.

On the other hand, foods that are sweetened with HFCS are generally calorie dense but low in nutritional value. HFCS contains concentrated amounts of fructose – as much as 55-90%.

Unlike glucose, fructose is taken up directly by the liver, and once fructose hits the liver it begins to drive the production of fat in the liver – in the form of triglycerides. The fats that accumulate in the liver are actually made right there in the liver – called de novo lipogenesis.

Where is all this HFCS coming from?
The famous Framingham Heart Study studied more than 5,000 participants for fatty liver and found a 55-percent increase in the incidence of fatty liver in those participants who consumed at least one sugar-sweetened beverage daily, compared to those who did not.1

HFCS can also appear in less likely places like ketchup, salad dressing, jam, barbecue sauces, marinades, and baked goods. According to a 2004 research report, there was a 1,000-percent increase in HFCS consumption in the United States between 1970 and 1990.2

According to data from the U.S. Department of Agriculture, between 1970 and 2000 the consumption of HFCS gradually replaced sucrose (table sugar) – reaching a peak consumption of 63.4 pounds per person per year by 2000 (see the following graph).3

That is more than one pound of HFCS consumed per week. During that 30-year period, the rate of obesity increased in parallel, despite the fact that total sugar consumption decreased during the past 40 years. 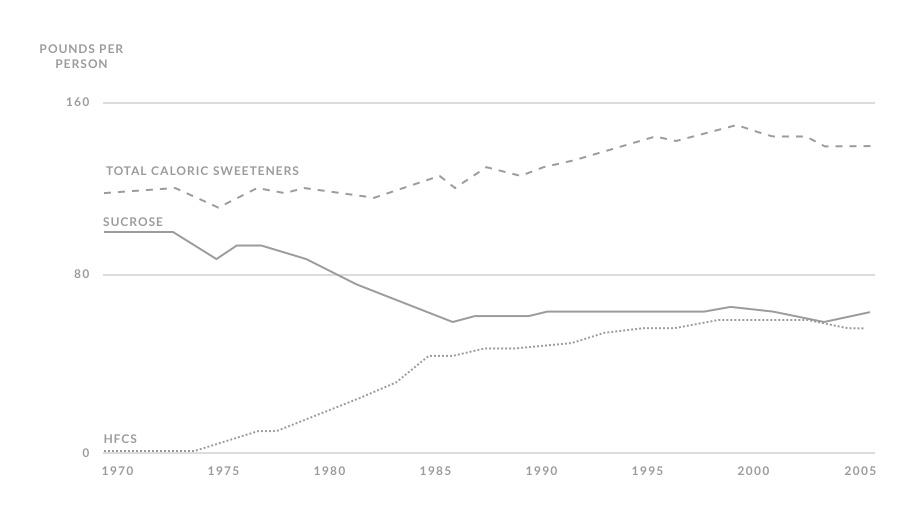 Since 2000, HFCS consumption has been gradually declining, perhaps in part due to the growing awareness of studies linking HFCS to fatty liver, in addition to its impact on obesity, metabolic syndrome, diabetes, and heart disease.

What are some of the other risk factors for fatty liver?
In addition to excess HFCS consumption, there are several other situations that can increase a person’s risk for fat accumulation in the liver:

What lifestyle choices can decrease the risk for fatty liver?
A 2016 study published in Therapeutic Advances in Gastroenterology examined data from dozens of studies on associations between lifestyle and fatty liver.4

Several studies found coffee consumption was associated with a decreased risk of scar formation (fibrosis) in fatty liver with inflammation.4 But keep in mind that a lot of the flavorings used in coffee drinks – like lattes and frappuccinos – include significant amounts of HFCS – so, “no” to flavorings.

Try sprinkling cinnamon in your latte instead – or have it steamed in along with the milk. Cinnamon itself has been shown to improve the levels of liver enzymes, blood sugar, triglycerides, cholesterol, and C-reactive protein (a known marker of inflammation) in people who have fatty liver.5

If you are overweight, then gradual – not rapid – weight reduction of 5-9 percent of your body weight will decrease the fat in the liver and improve liver histology (the way liver cells look under a microscope).4

Increased omega-3 fatty acids in the diet, from fish for example, decreases the risk for fatty liver – by decreasing triglyceride levels, in particular.4

Consumption of olive oil specifically, and the Mediterranean diet in general, is associated with a decreased incidence of fatty liver.4 The Thorne Metabolic Syndrome Patient Guide specifically outlines details of the modified Mediterranean Diet.