The Most Frequent Cause of Female Infertility? PCOS 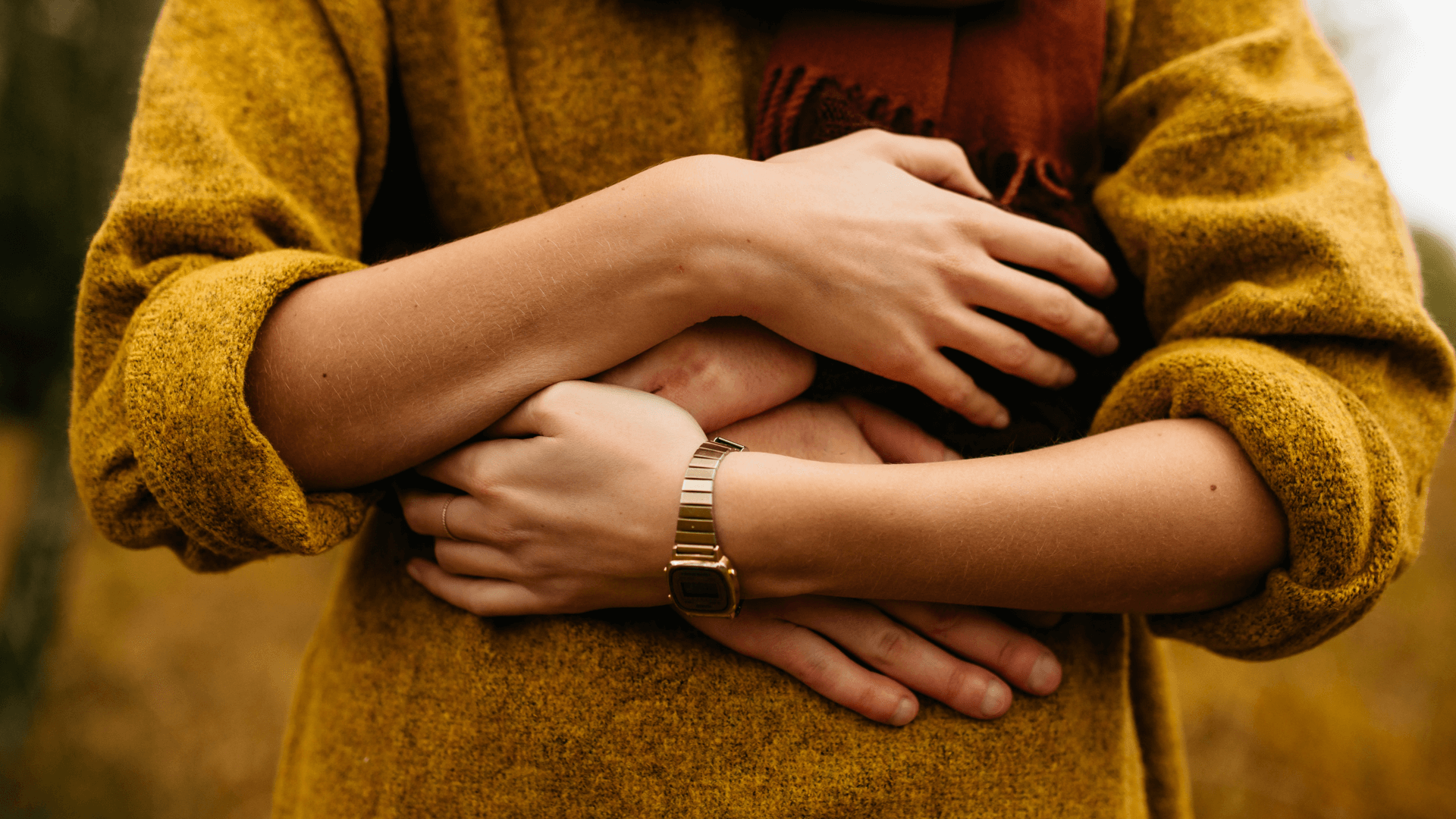 Polycystic ovarian syndrome (PCOS) is a common hormonal condition that affects women of childbearing age. In PCOS, the ovaries form numerous small follicles that do contain eggs, but the eggs don’t mature; thus, the eggs aren’t released. The first symptom of PCOS might be abnormal menstrual cycles that can manifest in several ways:

The numerous undeveloped follicles result in infrequent or no ovulation and contribute to difficulty conceiving without medical intervention. Women with PCOS typically have elevated androgen hormones, such as testosterone. These hormone elevations can result in acne, hirsutism, and male-pattern baldness.

PCOS by the numbers

What are other health concerns associated with PCOS?

Although infertility is often the cause for a woman to seek medical advice, a woman with PCOS is also at higher risk for other health concerns – and, in some cases, it’s difficult to determine whether the condition is a result of or a cause of PCOS. Associated conditions include:

What can be done?

Although several medications can increase chances of conceiving or decrease the risk for some of the associated conditions, lifestyle choices can also help.

Say no to HFCS

In a study of women with PCOS, increased daily vitamin D intake resulted in a significant decrease in testosterone.* Other research has shown vitamin D helps maintain healthy inflammatory markers (measured as C-reactive protein) and decreases oxidative stress in women with PCOS.*

If you suspect you might have PCOS, then contact your health-care practitioner to help you sort things out. Talk to your health-care practitioner about Thorne’s at-home Fertility Test. In addition to testing for testosterone, DHEA, and sex-hormone binding globulin (all of which can be out of balance with PCOS), this tests for other reproductive hormones, thyroid hormones, and stress hormones. 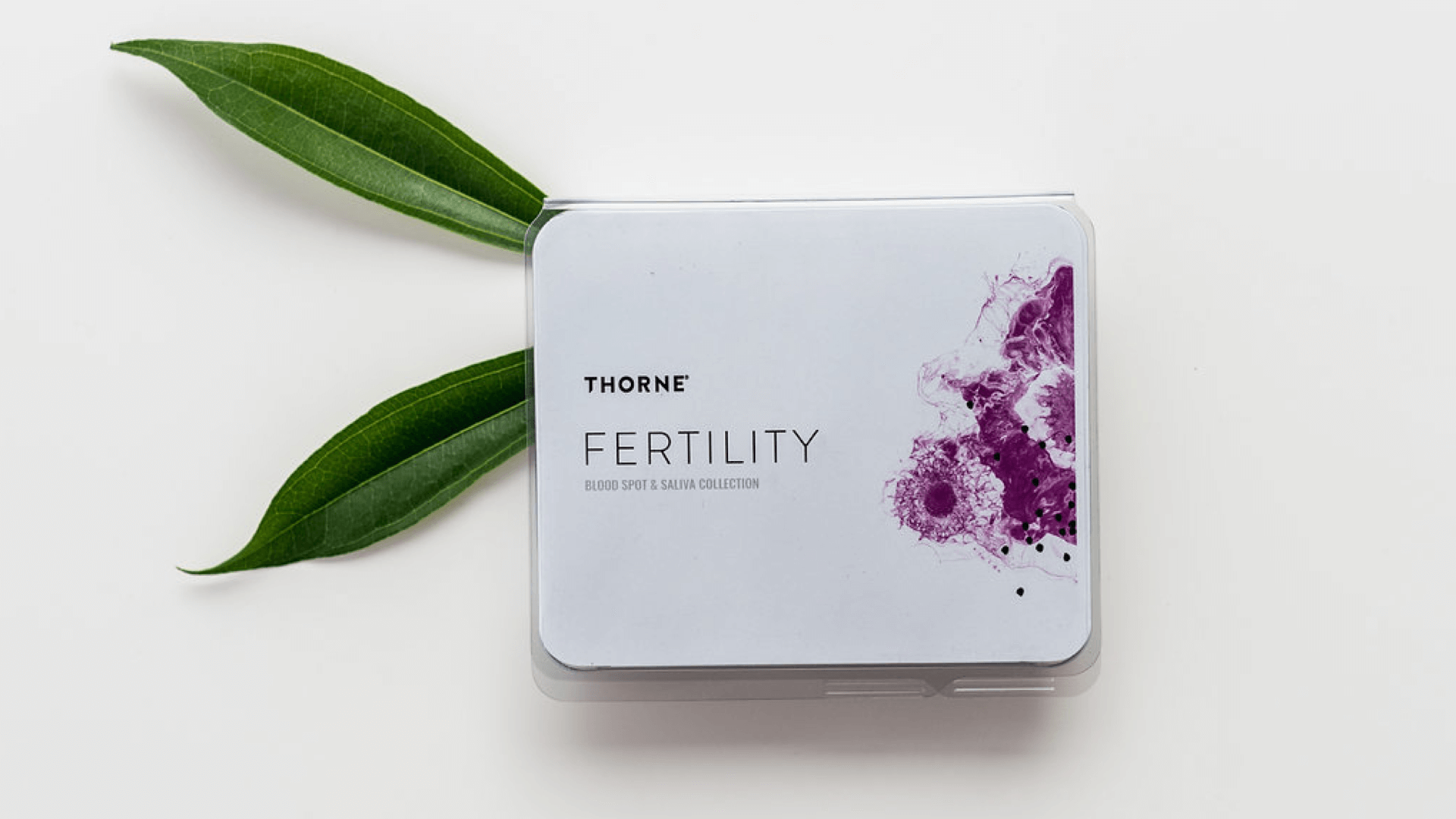