What Does the Liver Do For My Body? How Does it Work? 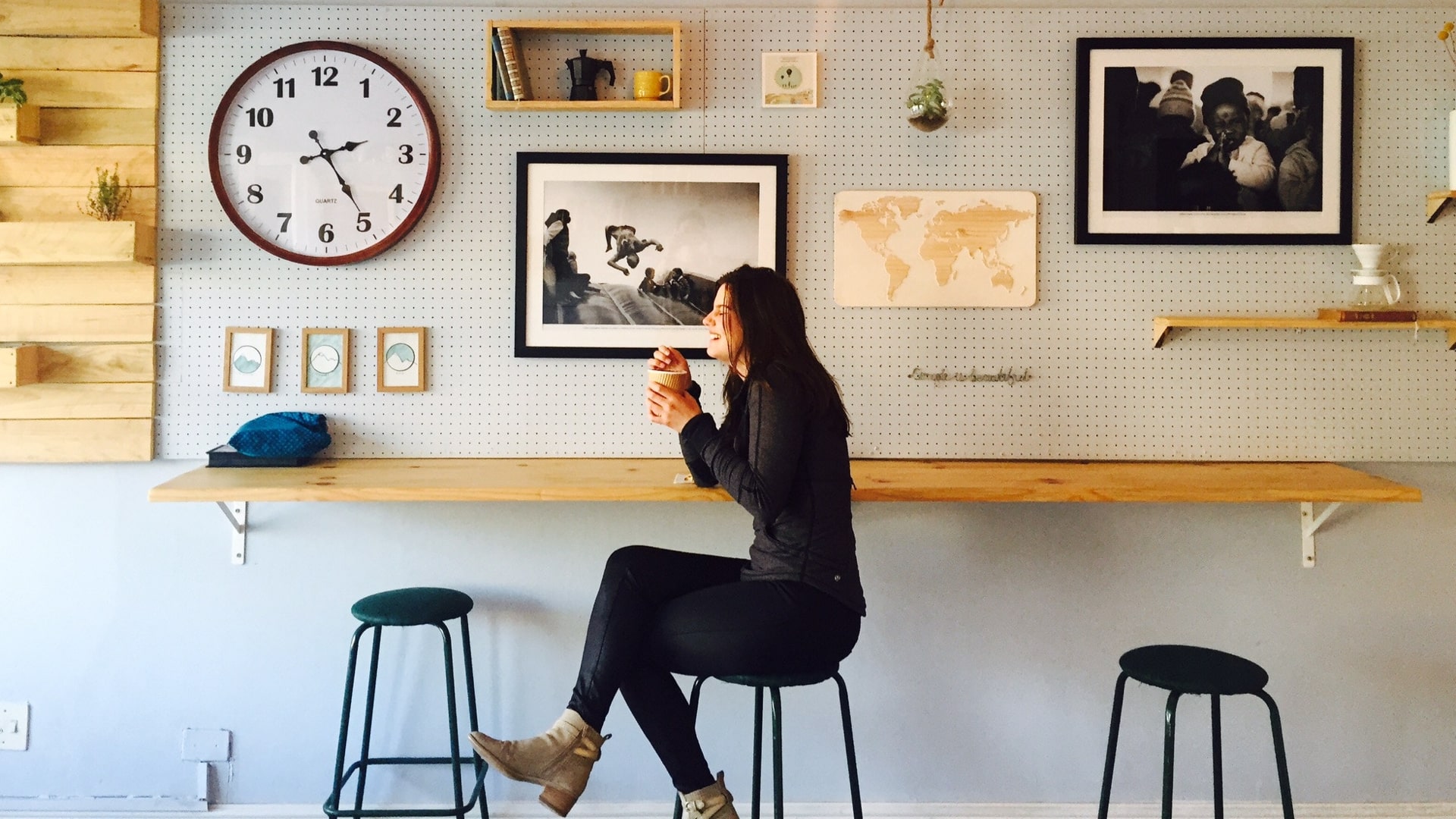 Today let’s learn to love the liver! No, not the dish your grandmother served with onions – you’re off the hook on that. I mean the liver located on the right side of the abdomen, just under the ribcage.

Because this lovely organ does a ton of work in the body, it deserves respect and appreciation.

The liver actually serves a dual purpose – as both an organ and a gland. It’s the body’s second largest organ, after the skin, and it’s also classified as a gland because it secretes chemicals that are used elsewhere in the body. The liver is the only organ in the human body that can completely regenerate itself, and you can even live without a whole one.

The liver plays a part in more than 500 activities in the human body, making it the ultimate multi-tasker, with roles in detoxification, regulating blood, balancing hormones, and just about every aspect of metabolism.

Although fat metabolism involves other organs and factors, the liver plays a major role in the metabolism of fat in various ways. The liver produces bile, which the small intestine uses to break down and absorb dietary fats.

The liver breaks down triglycerides, fatty acids, and amino acids and releases them into the bloodstream to be utilized by the body for energy.

Large quantities of cholesterol and phospholipids are manufactured in the liver to be made available throughout the body. Lastly, the liver removes those extra carbs and proteins you eat and converts them into fatty acids and triglycerides that are stored in fat tissue – hey, don’t blame the liver, it’s just doing its job.

The liver creates multiple amino acids for various purposes in the body. Plus, the liver also converts amino acids found in dietary proteins so they can be utilized for energy, carbohydrate, or fat production.

Because protein breakdown creates ammonia as a waste product, the liver converts the ammonia to a less toxic substance, urea.

The urea is transported to the kidneys where it is eliminated in the urine. With the assistance of vitamin K, the liver also synthesizes factors needed for blood to clot.

The liver, in turn, is a major site for metabolizing hormones.

Hormones (like thyroid hormones and vitamin D) can be metabolized into more active compounds, or they can be broken down and eliminated by the liver. The liver is essentially a gatekeeper for regulating the balance of certain hormones in the body.

For women, the liver plays a role in regulating the hormone imbalances related to premenstrual syndrome (PMS). If PMS is a pervasive issue, then it can be a sign that the liver needs attention.

Not only does the liver have multiple roles in the body’s metabolic processes, the liver’s number one role is to serve as a giant filter. The liver filters the blood coming from digestive organs before allowing it to be circulated to the rest of the body.

During this filtration, the liver isolates chemicals, drugs, alcohol, and other toxic substances to either inactivate them, break them apart, or attach them to other substances so they can be excreted. The liver is more than a filtration system for medications and alcohol; it assists with breaking down many substances you might not even think about.

When alcohol is consumed, the liver produces enzymes that break down alcohol in a two-step process so it eventually leaves your body as carbon dioxide and water.

This is why having a few cocktails or beers causes you to visit the restroom. You produce urine so you can excrete the alcohol’s byproducts. You might have seen the boozing memes: “The liver is evil and must be punished” with images of adults beverages. I propose the opposite:  the liver is lovely and needs a hug!

A lesser known liver function is the role it plays to reduce the effect of allergens. The liver can affect an allergic reaction in two ways. First, because blood is filtered through the liver, it can remove viruses, bacteria, and environmental toxins before they circulate to the rest of the body.

This can prevent circulating toxins from setting off an immune reaction.

But if the liver can’t keep up, some of those substances can sneak past the liver and over-stimulate the immune system. This over-stimulation can lead the body to sound the “allergen alarm,” and once this happens, the liver produces allergy-specific immunoglobulins that set off a cascade of reactions we identify as allergies.

So essentially, if the liver can’t keep out the bad guys, the immune system forces the liver to make proteins to attack the bad guys – a double-edged sword for the liver.

Show Your Liver Some Love

Knowing how many good things the liver does, it’s important to show it some love. Although the liver does a great job of handling every task thrown at it, it does need a lot of support to accomplish the myriad tasks it undertakes every day.

If you have been handing your liver an excessive load to bear (crazy Friday nights, taking medications, exposure to environmental toxins, experiencing symptoms of hormone imbalance, etc.) then your liver needs some support.