We don’t often give a lot of thought to our bones – until we happen to break one. Although we might think of our bones as inert structures – as scaffolding that holds us up, as protection for our bodily organs, and the structure that allows us to move about – bones are actually crucial to multiple functions in the body.

Our bones are living, dynamic, and constantly changing tissues.

Just several years ago it was discovered that bones are actually endocrine organs.1 Our bones make a hormone called osteocalcin, which is secreted by bone cells called osteoblasts.

Even though osteocalcin is secreted by the bones, it behaves like any other hormone by having far-reaching effects throughout the body.

For example, although bone formation is one of its primary functions, osteocalcin also:

The Importance of Keeping Bones Healthy – Startling Statistics
Unfortunately, for many individuals, a diagnosis of osteoporosis comes only after a bone fracture has occurred. Here’s a look at the stark statistics compiled by the National Osteoporosis Foundation:2

A person’s peak bone mass is typically reached in the early-to-mid 30’s.

But here’s the issue: Low bone density is being increasingly recognized as now existing in children and adolescents – the very time when bone should be banked for later use.

Situations or conditions that can contribute to low bone mass in children and adolescents include malabsorption syndromes, gluten enteropathies, inflammatory bowel disease, diabetes, eating disorders, a sedentary lifestyle, and childhood obesity (which contributes to a vitamin D deficiency).

Supporting Bone Health is Key
In addition to a healthy diet and regular exercise – which is extremely important for increasing bone density – several nutritional supplements can provide essential support for bone health.*

The four most important nutrients for supporting bone health are two vitamins and two minerals – vitamins D and K and calcium and magnesium.* These four nutrients help each other do their jobs by, among other things, sending calcium to the bones and keeping it out of the arteries, kidneys, and other soft tissues.*

After receiving her Doctorate in Naturopathic Medicine from National College of Naturopathic Medicine, Kathi practiced in San Diego for 11 years. She joined the medical affairs team at Thorne Research in 1997, where she has been involved in product development and practitioner education, and was Editor-in-Chief of the Medline-indexed journal Alternative Medicine Review for 10 years. She is currently Executive Director of Medical Marketing. 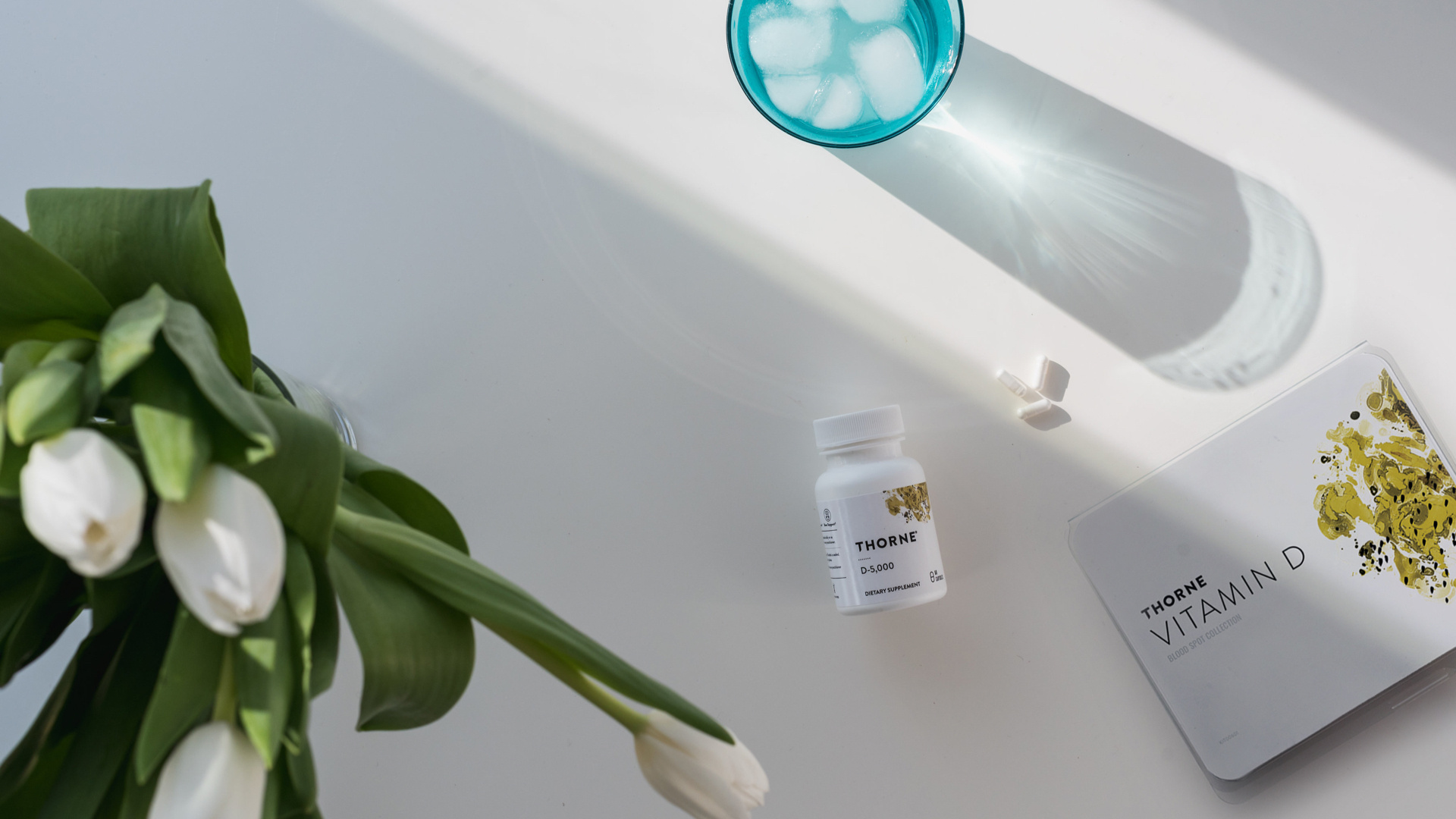 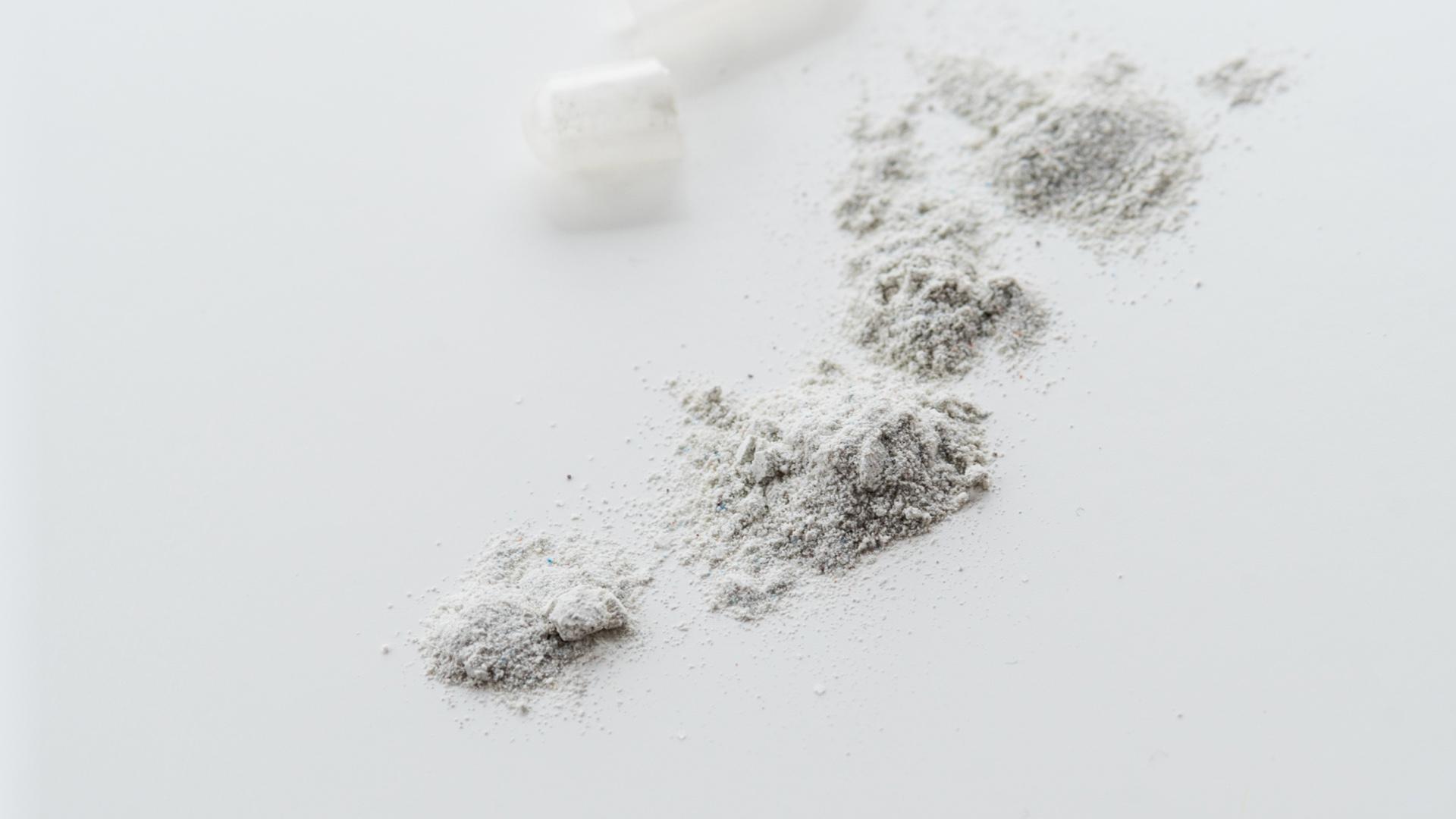 Better Together: Magnesium and Vitamin D 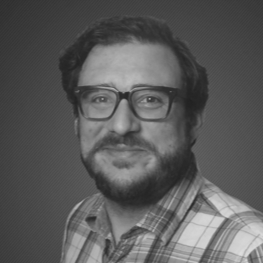