Can Supplementing with Creatine Support Your Brain? 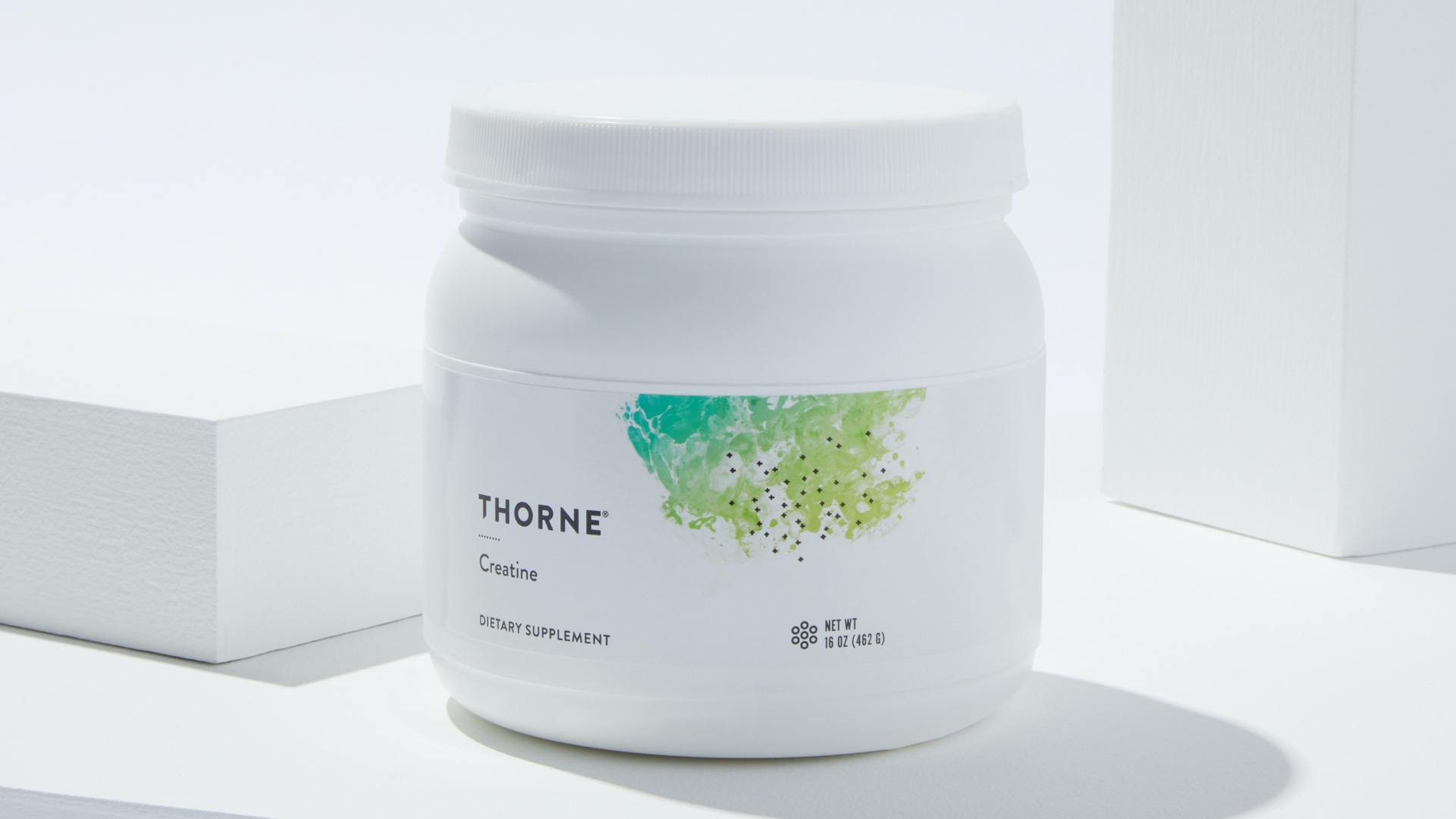 Creatine is perhaps the most well-known and well-researched nutritional supplement in the sports performance world. Creatine is beloved by gym rats for its safety and efficacy in supporting the body’s energy needs during exercise and its role in promoting muscle health.*

However, as we further understand brain function and cognitive performance, research is looking at creatine as a possible way to support the brain in some of the same ways creatine has proven to sustain the body during training and injury.*

Creatine is an amino acid that is necessary for creating ATP, the body’s on demand source of energy. Although some creatine is generated in our liver and kidneys, we don’t make enough to fill our tanks.

Creatine is found naturally only in animal products, and it’s susceptible to degradation during cooking processes. Although numbers vary due to the quality of food source, genetics, and demands on the body, it is estimated that the majority of us get a little more than two-thirds of what we need from what we produce and what we eat. And following a plant-based or vegan diet, above-average exercising, highly stimulating activities, and injury, all increase our need for creatine.

Unlike creatine in foods, creatine monohydrate in supplement form is not damaged by cooking and has been shown in hundreds of studies to improve creatine stores in the body. About 95% of creatine is stored in muscle, with the remaining 5% being found in high energy organs like the brain.1

As creatine intake increases, we stockpile phosphocreatine, a combination of creatine and phosphate, in our muscles and brains. In our energy system, phosphocreatine donates its phosphate to ADP and the process starts over again. A second, more indirect pathway runs through the mitochondria, the powerhouse of our cells.

Phosphocreatine plays a significant role in the process that delivers energy from the mitochondria to other parts of the cell that need energy. The more efficient this pathway is, the less stress is put on the mitochondria.

Creatine and the Brain

After our muscles, the brain is among the highest consumers of energy in the body; and while muscles can rest, the brain runs 24/7. Although the brain takes up only 2% of our body weight, it uses 20% of our calorie intake. When we ask our brain to think and process more, or function under suboptimal conditions, we can see the same performance and recovery issues as muscles when proper nutrients aren’t provided.

In areas where the brain’s performance involves a heavy cognitive load, such as driving a racecar or competing in esports, or in situations where lack of sleep or oxygen occurs, planning to support the brain plays a crucial role in maintaining its optimal function.

Adequate creatine stores in the brain allow for optimal energy production to support brain health and cognitive performance, similar to creatine’s long-studied positive impact on muscle energy and physical performance.* As we age, creatine stores tend to decrease in our muscles and our brains, likely due to disease or decreased physical activity.

Just like we see the benefits of creatine supplementation in skeletal muscle, we are starting to see the potential for similar impacts on the brain.* When brain creatine levels in healthy elderly participants were compared to a younger cohort, they were similar, which has led to new areas of research to better understand what this correlation means.2

Although the link between creatine and physical performance has been studied for decades, creatine’s link to the brain is only an emerging area of investigation. Studies show that supplemental creatine monohydrate over 2-4 weeks increases the concentration of creatine in the brain by 5-15%.3,4

The brain is more selective about what chemicals and nutrients it allows in than are the muscles, so we can’t assume that existing creatine loading protocols can be applied to supporting cognitive performance. The emerging theory is that larger doses will be needed over a longer term to promote optimal creatine levels in the brain.5

Although studying creatine’s impact on the brain is more complex than muscle-based studies, one group has made it easier to tease out significant benefits – vegans/vegetarians. As noted earlier, creatine isn’t present in diets that eliminate animal products, leading this group to have a smaller creatine pool than the average population.

Although research has shown that cognitive training by itself can lead to higher brain creatine levels absent supplementation,9 creatine supplementation has shown positive benefits as well.* For example, creatine can decrease the impact of fatigue when performing complex tasks after sleep deprivation.* It has also been shown to improve throwing accuracy in rugby athletes.*10-12

When participants were deprived of oxygen to the brain, mimicking emergency conditions, individuals who had supplemented with creatine for one week restored cognitive performance more readily than the placebo group,* indicating that creatine plays an important role in providing energy to brain cells when usual energy sources are jeopardized.13

When examining the impact of creatine supplementation on brain fog, students who supplemented with creatine for five days prior to a math test were found to have more oxygen in brain cells.* This is likely due to an increase in oxygen uptake from the blood and mitochondria efficiency resulting in a decreased need for oxygen.14

Changes in the brain after injury include membrane disruption, mitochondrial damage, and increased oxidative stress – all things creatine is known to support elsewhere in the body.*

While it is too early in the research to make any definitive connection between creatine supplementation and brain function, further investigating the potential remains a priority in the research community.

Creatine supplementation probably would provide the most benefit for individuals with suboptimal levels.15 Further research is needed to solidify dosing strategies and to control for variables, including age, diet, activity, and genetic makeup. It will likely continue to be an area of intense interest across the medical, cognitive, and sports performance communities.