Why Elite Athletes are Doubling Down on Beta Alanine 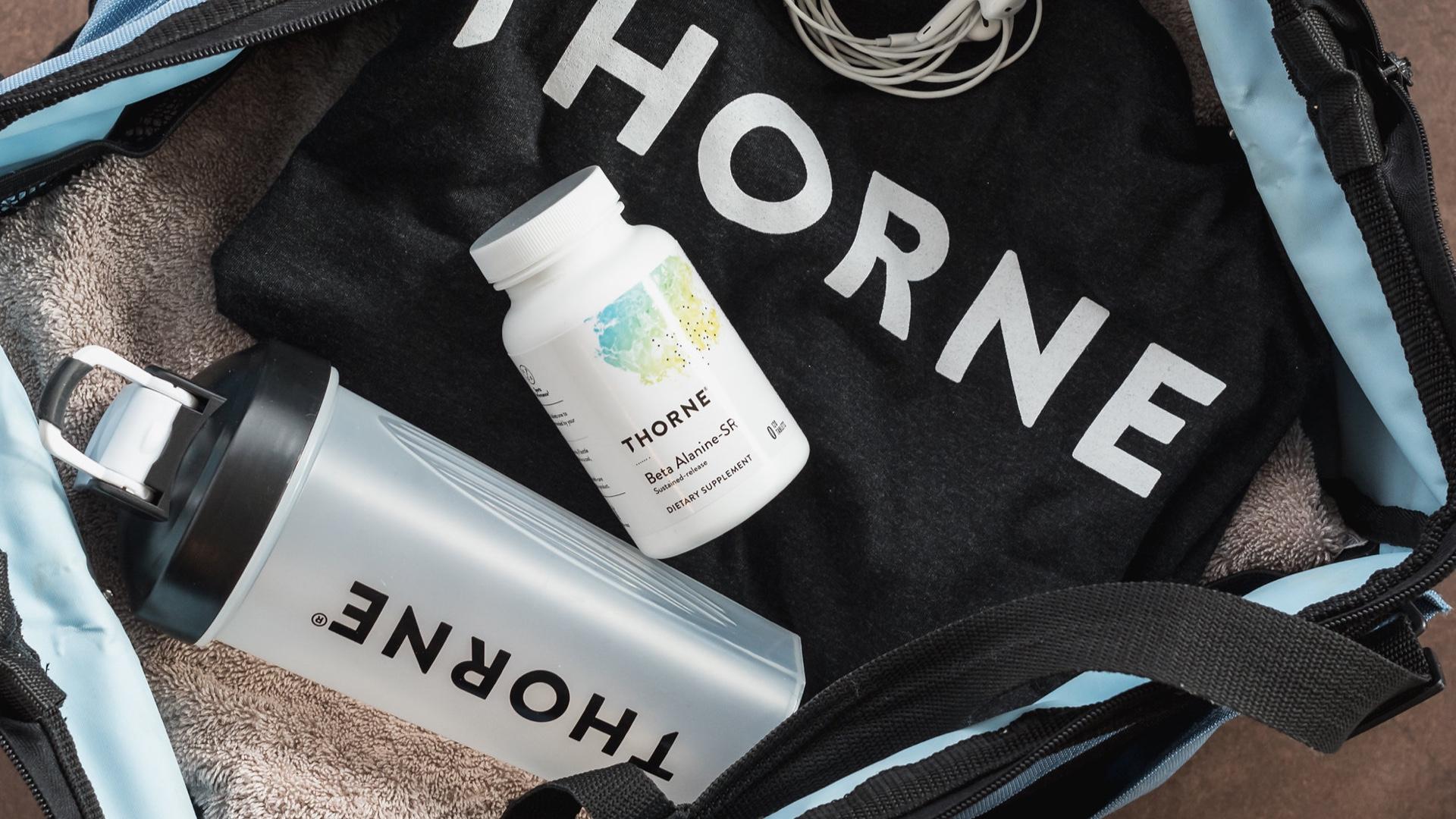 During the past 15 years, for athletes at the highest level of their sport, beta-alanine has become an irreplaceable tool in their daily routine to optimize performance.* As research on beta-alanine continues to grow and the number of personal testimonials increases, news of the “secret ingredient” in elite nutrition regimens has trickled down through all levels of sport and training.

In fact, earlier this year the International Olympic Committee, in its consensus statement on dietary supplements and the high-performance athlete, listed beta-alanine as one of the supplements that can directly improve sports performance.*1

Because increased acidity levels is a major contributor to muscle fatigue, the presence of carnosine helps maintain a normal pH in muscles by buffering the hydrogen ions created when muscles generate energy.*

However, carnosine is poorly absorbed and tends to be lower in females and in individuals who limit animal protein in their diet. This is where beta-alanine comes in – it is required to create carnosine in the body; therefore, supplementing with beta-alanine can boost carnosine levels.*

Beta-alanine, when provided in a non-sustained-release form, can cause a tingling sensation – called paresthesia – which is not dangerous but is uncomfortable and can make it hard for an athlete to consume an adequate amount to increase carnosine levels.

To prevent this side effect, the research and design team at Thorne created our first ever tableted product that provides Beta Alanine-SR in a sustained-release formula that research has shown minimizes or eliminates the tingling sensation.2

Sports scientists have long recommended using at least 3.2 grams (equivalent to two tablets of Beta Alanine-SR twice daily) per day for a minimum of 28 days to enhance performance and training.*

This ability to double the intake of beta-alanine has allowed elite athletes to acquire higher muscle carnosine retention than was observed at the 3.2 grams per day usage after 28 days.*3

It is important to note that beta-alanine is best taken daily regardless of training schedule. Because beta-alanine works by increasing muscle concentrations of carnosine, it does not need to be taken around a training session to produce results.* This timing flexibility allows athletes to choose a one-size-fits-one loading protocol that best fits their needs and schedule.

Because every athlete needs to know that his or her supplements are trustworthy and compliant, every batch of an NSF Certified for Sport® product is tested for compliance with label claims and to ensure the absence of more than 200 substances banned by major athletic organizations, including stimulants, narcotics, steroids, diuretics, beta-2 agents, and masking agents.

3.2 grams (equivalent to 2 tablets of Beta Alanine-SR twice daily) for a minimum of 28 days