What is Cellular Respiration and How is it Impacted with Age? 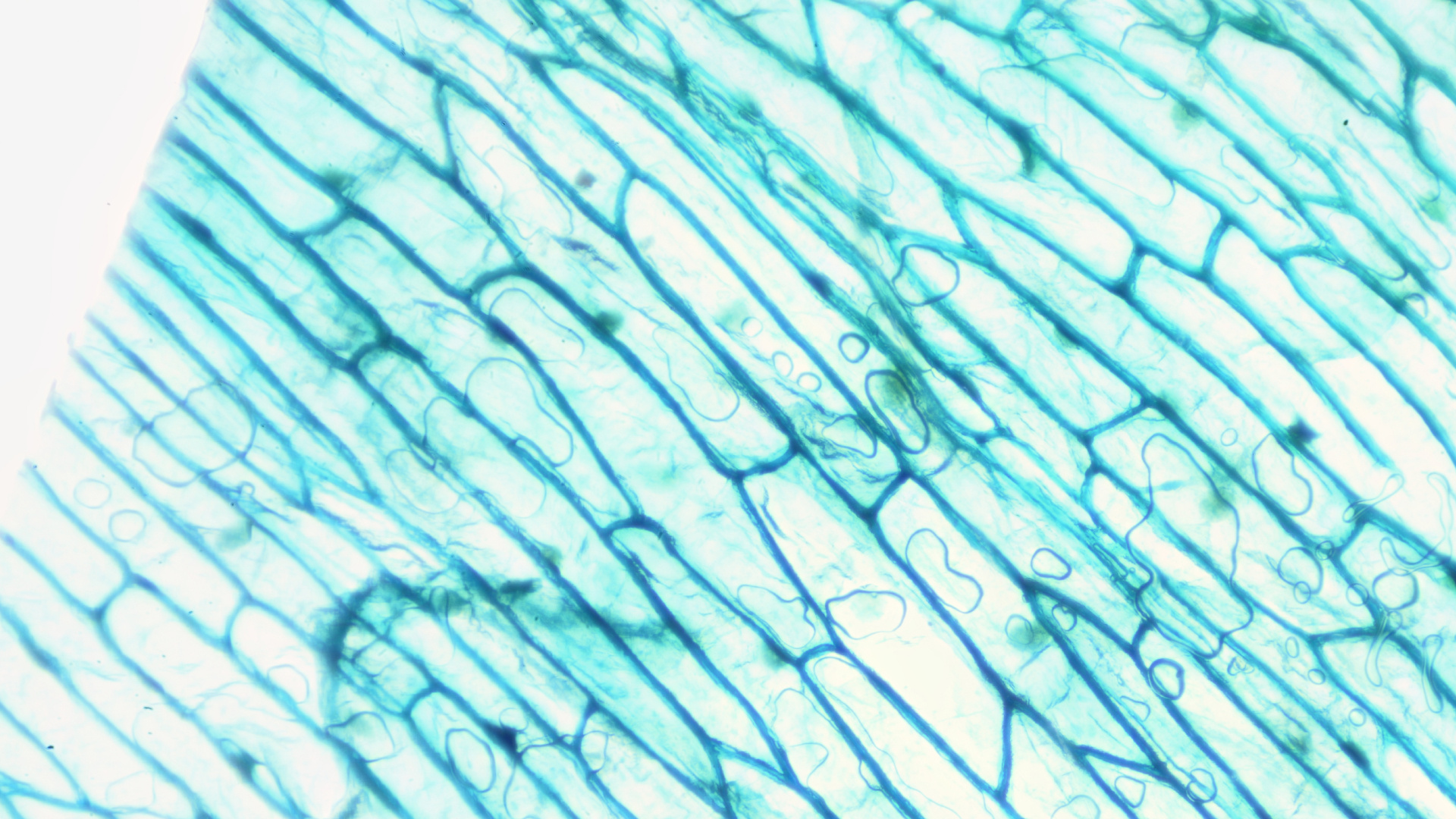 We consume nutritious foods every day that fuel our bodies to live, work, breathe, and feel; but how exactly does the body turn the nutrients we eat into energy? Although, very simply put, cellular respiration is what cells do to create energy, it’s a bit more complicated than that.

All humans, animals, birds, and even plants use some form of cellular respiration. Although the chemical reactions involved in cellular respiration can depend on your diet, these reactions also depend on your energy needs, the health and function of your mitochondria, and what available substrates (molecules that interact with enzymes) you have. Cellular respiration is actually a series of metabolic reactions that take place in every cell of every organism. These reactions create usable chemical energy in the form of adenosine triphosphate – or ATP – with the combined help of oxygen (in most scenarios), enzymes, and nutrients. Behind DNA, ATP is arguably the second most important molecule in the body.

The Main Stages of Cellular Respiration

Glucose molecules are converted into energy in the form of ATP and NADH/FADH2 via the following four stages of cellular respiration:

In this step, glucose, a 6-carbon sugar, undergoes 10 chemical reactions that take place in the cytoplasm – the substance inside the cell but outside the cell’s nucleus. Two 3-carbon pyruvate molecules are created, a minimal amount of ATP is netted (two molecules), and NAD+ is converted into NADH.

The two pyruvate molecules enter the mitochondrial matrix – the innermost part of the mitochondria – where they are converted into 2-carbon molecules (acetate) bound to coenzyme A, also referred to as acetyl CoA. In this step, carbon dioxide is released and more NADH is generated.

The acetyl CoA then combines with a 4-carbon molecule and goes through an 8-step cycle of reactions that require 18 different enzymes, ultimately regenerating the starting 4-carbon molecule. This process is efficient in generating energy: two ATP, six NADH, and two FADH2 are produced, and carbon dioxide is released.

As the name implies, electrons are passed along in this process from NADH and FADH2, converting these molecules back into NAD+ and FAD. With this, energy is released and used to pump protons out of the mitochondrial matrix forming an electrochemical proton gradient. Protons can flow back into the matrix in the presence of ATP synthase, an enzyme that helps make ATP. This step produces the bulk of ATP, around 34 molecules.

The entire cellular respiration pathway is so precise that it can’t proceed if a single molecule or enzyme is missing. The key organelles in cellular respiration are the mitochondria. The mitochondria are not only crucial for ATP production, they are also necessary for regulation of innate immunity, programmed cell death, stem cell regulation, and calcium homeostasis. Mitochondria experience age-related changes, including loss of mitochondrial DNA volume and changes in integrity and functionality due to accumulation of mutations and oxidative damage.1

A key coenzyme needed for cellular respiration is NAD+. But the body has a limited supply of NAD+ and its level declines with age.2 The presence of NAD+ is also crucial for sirtuin function, the proteins that are involved in healthy cellular processes like metabolism and energy production.