What Is Beta-Caryophyllene? Why Is It Included In A Hemp Product? 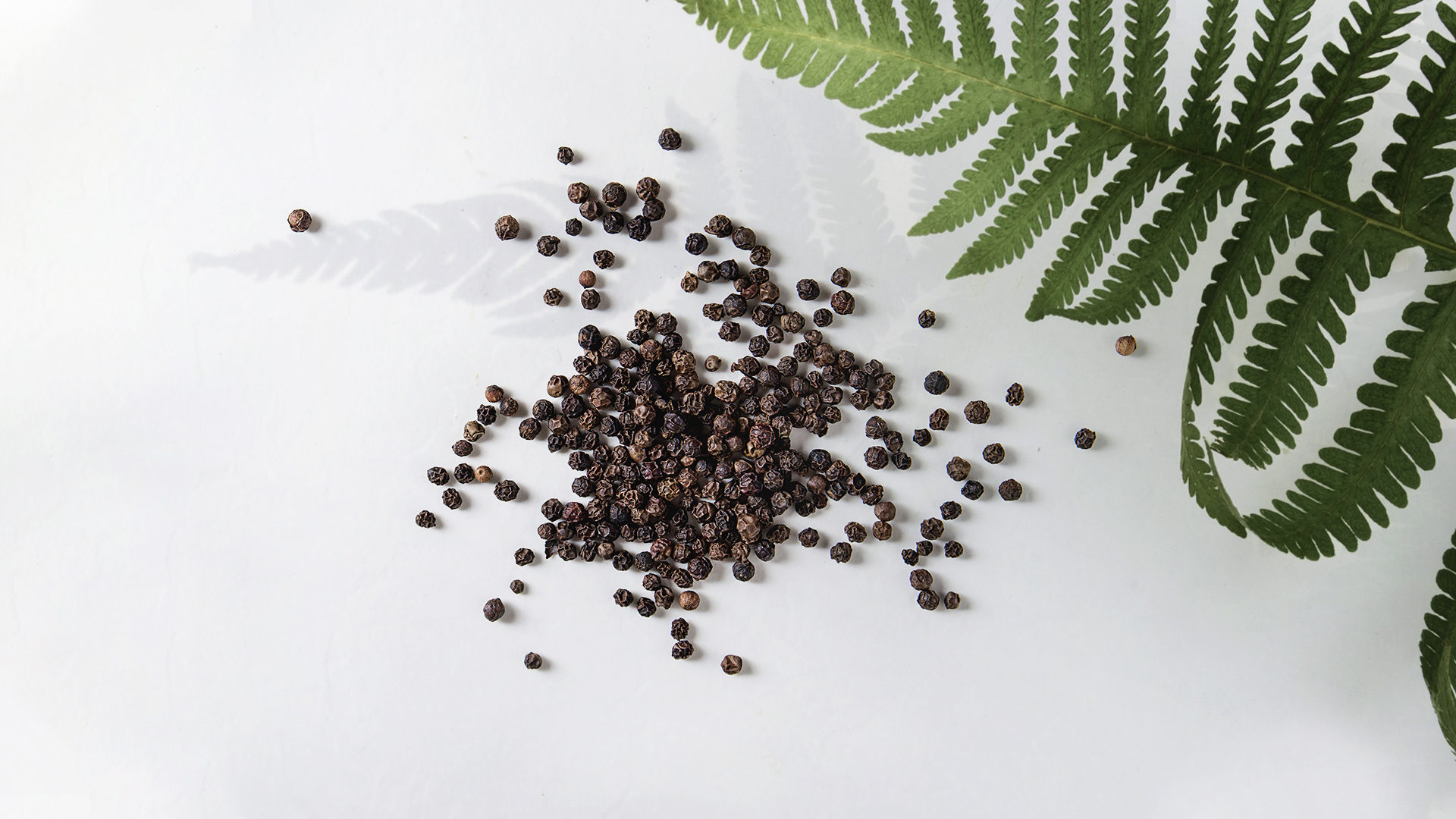 Most people who ask us questions about Hemp Oil + mainly want to know about hemp. That’s because hemp just recently became widely available in the United States, and people are now very interested in its health-supportive benefits.

But the “+” in Hemp Oil + is there because this supplement offers much more than hemp.

BCP is a kind of compound called a terpene. Terpenes are quite widespread in nature and are largely responsible for the distinct smells and flavors that we associate them with.

Most of what people think of as “essential oils” are made up of terpenes, because terpenes are widely used to provide aromas and flavors to everything from candles to chewing gum. The nutrients vitamin A (retinol and retinal), as well as the carotenoids (alpha, beta, and gamma), are all terpenes.

BCP, one of the most widespread terpenes in the plant world, is present not only in clove and black pepper, but also in cinnamon, oregano, sage, basil, and many more (there is even some BCP in Cannabis).

BCP has a “woody” or spicy smell and a spicy or “citrusy” flavor. It has been used as a flavor and fragrance additive since the 1930’s, and in the United States it is Generally Recognized As Safe (GRAS) for use in foods. So, even if you don’t know it by name, you probably encounter small amounts of BCP all the time.

Thorne, however, isn’t adding BCP to Hemp Oil + for its flavor or smell. So why is it there? It’s there because it provides a unique kind of support to the endocannabinoid system that other cannabinoid compounds in hemp do not.

BCP binds to a specialized receptor in the body called the cannabinoid receptor type 2, or simply CB2. These CB2 receptors, which don’t produce any psychoactive effects when activated, are largely present in the gastrointestinal system, the peripheral nervous system (the part of the nervous system outside of the brain and spinal cord), and the immune system.

When BCP interacts with CB2 receptors it:

Animal studies suggest that we may find future benefits for BCP in the cardiovascular system, the immune system, the liver, for mood, and perhaps other areas where CB2 receptors are active.*

You can obtain BCP in your diet by including fresh, aromatic herbs in your meals. Some of the best sources are already mentioned above, like clove, black pepper, rosemary, cinnamon, and basil.

Others include carraway, hops, lavender, and sage. Chai, a warming drink which usually blends tea with cinnamon, black peppercorns, clove, and ginger, could be a good source of BCP. To get an easy source of BCP for daily support of a balanced endocannabinoid system, you can incorporate a daily dose of Hemp Oil + into your health routine.*