What is Hemp Anyway? 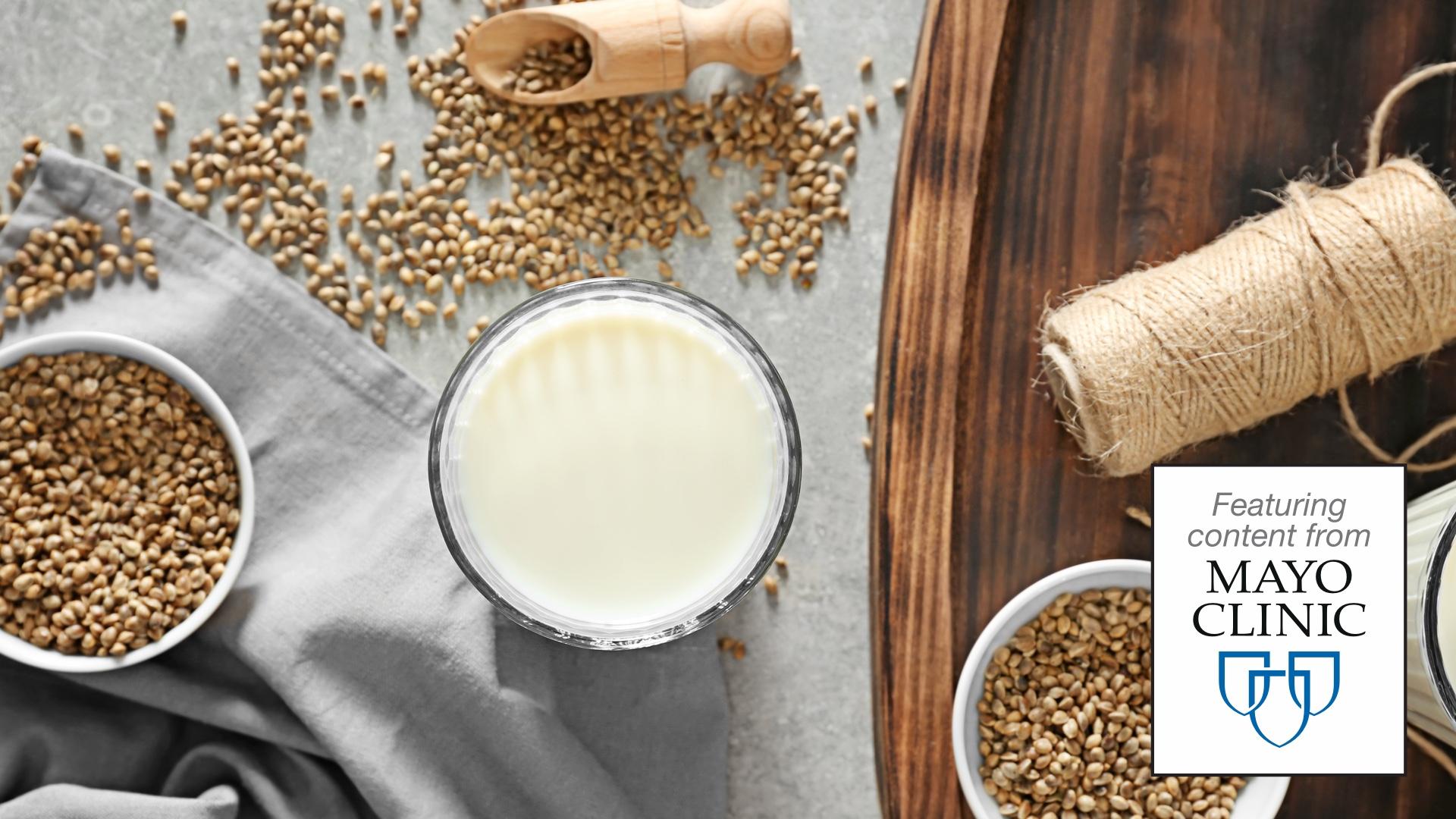 The Cannabis sativa plant has a long history with humans. Hemp, one of the oldest cultivated crops, was first grown thousands of years ago in Asia as a sustainable, nutritious food source. Numerous ancient civilizations wove the strong and durable hemp fibers into clothing, rope, and pottery.1

Hemp even helped Christopher Columbus discover the "New World." The sails and ropes of his three ships were made of hemp, and the cracks between the planks were filled with hemp to help make the ships more watertight.2

Humans eventually discovered that the flowering tops of hemp plants had psychoactive properties. Over time, farmers began cultivating hemp to enhance this particular property. Today, while experts can debate the number of true Cannabis cultivars, there are really only two basic ones:

Hemp: It does the body good

Hemp foods are primarily processed from the plant's seeds and are increasingly common, especially in health food markets. Common hemp foods include hemp granola, roasted hemp seeds, hemp milk, and hemp seed butter. And, no, you won't fail a drug test when you consume a healthy hemp product.

European hemp thus offers many health benefits without the side effects and impairment associated with the THC content found in U.S. grown marijuana.

The hemp plant contains more than 80 different phytocannabinoids that can help supplement the cannabinoids that your body makes naturally and support the ECS.6 Most people are familiar with THC, the phytocannabinoid in marijuana, which is psychoactive. Legally available hemp stalk extracts – imported from outside the United States – must contain less than 0.3% THC, which is not enough to give you that "high" feeling.7

Since 1970 the cultivation of Cannabis sativa — both hemp and marijuana — has been illegal in the United States under the federal Controlled Substances Act. Even though some States have legalized marijuana and the federal Farm Bill of 2014 allows States to issue licenses for limited, experimental growth of hemp, federal law still prohibits the domestic cultivation, sale, and distribution of hemp.8

However, hemp products, including paper, rope, clothing, and bioplastics, have always been available in the United States. That's because federal law never banned the importation of products made from industrial hemp produced outside the United States — as long as the THC content of the imported hemp is less than or equal to 0.3%.8

Increased consumer interest in plant-based nutrition has led to a much larger availability of hemp-derived foods.  These products are made from non-U.S. sources, contain only a minimal amount of THC, and are perfectly legal.