The Endocannabinoid System: The Most Important System You’ve Never Heard Of 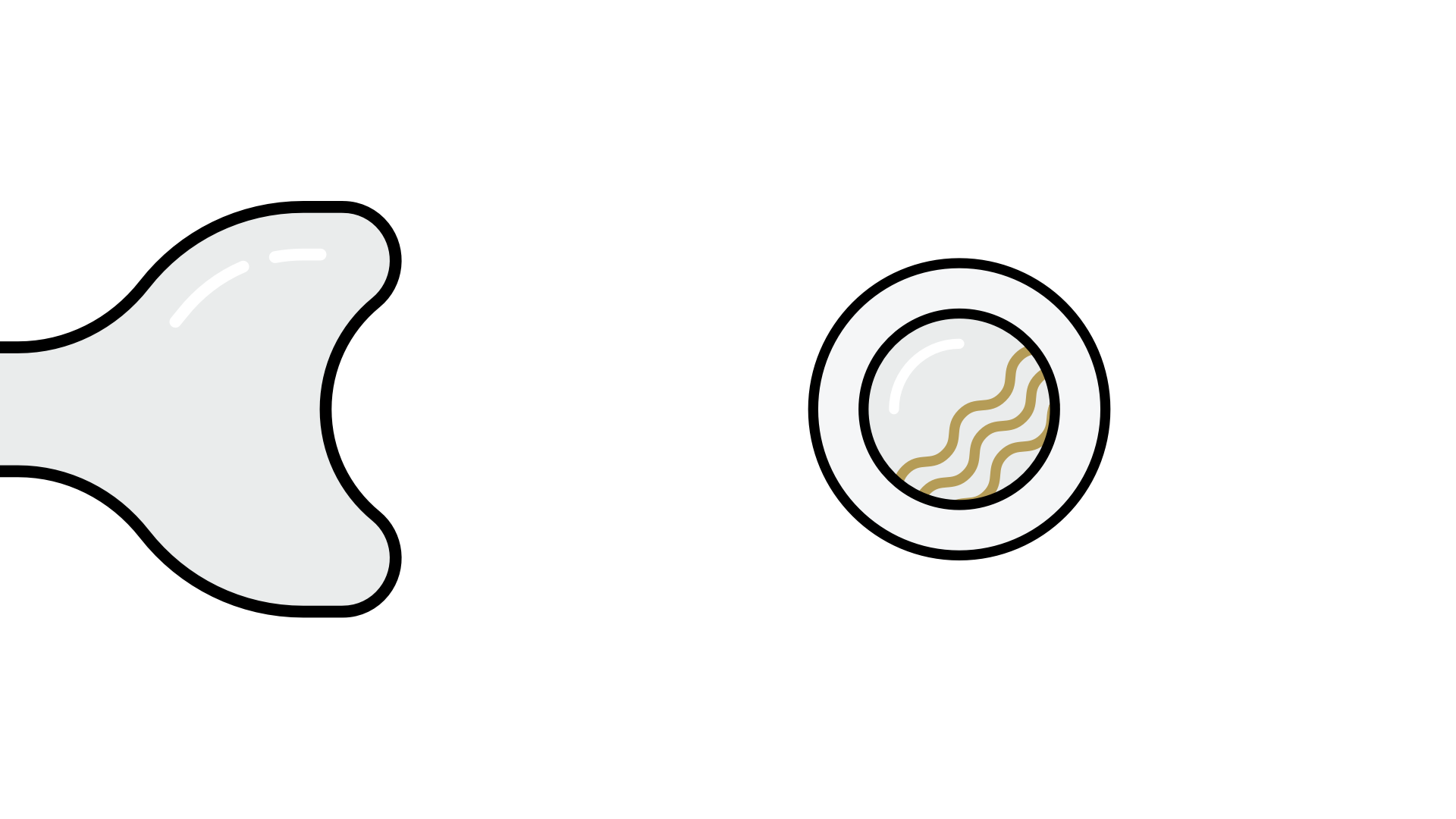 If you haven’t heard of the endocannabinoid system (ECS), or perhaps you have but you aren’t that confident in your knowledge of it, then don’t be embarrassed. Back in the 1960s, the researchers who became interested in the bioactivity of Cannabis eventually isolated many of its active compounds. It took another 30 years, however, for researchers studying animal models to discover a receptor for these ECS compounds in the brains of rodents – a discovery that opened a whole world of inquiry into why the ECS receptors exist and what their physiological purpose is.

As a system of the body, the ECS is not an isolated structural system like the nervous system or cardiovascular system. Instead, the ECS is a set of receptors broadly distributed throughout the body that are acted on by a set of ligands we now collectively call endocannabinoids (for endogenous cannabinoids). The two verified receptors are simply known as CB1 and CB2, although there are others that have been proposed. PPAR and TRP channels also mediate some functions. Likewise, there are two well-documented endocannabinoids: anadamide and 2-arachidonoyl glycerol (or 2-AG).

Also important to the ECS are the enzymes that synthesize and break down the endocannabinoids. Endocannabinoids are believed to be synthesized on an as-needed basis. The primary enzymes involved are diacylglycerol lipase and N-acyl-phosphatidylethanolamine-phospholipase D, which respectively synthesize 2-AG and anandamide. The two primary degrading enzymes are fatty acid amide hydrolase (FAAH), which breaks down anandamide, and monoacylglycerol lipase (MAGL), which breaks down 2-AG. Modulation of these two enzymes can up-regulate or down-regulate the ECS.

What does the ECS do in humans?

The ECS is the primary homeostatic regulatory system of the body. It can readily be viewed as the body’s internal adaptogenic system, constantly working to maintain a vast range of functions in equilibrium. Endocannabinoids broadly work as neuromodulators and, as such, they regulate a wide scope of physiological processes – from fertility to pain. Some of the better-known functions impacted by the ECS are as follows:

In the central nervous system (CNS), general stimulation of the CB1 receptors will inhibit the release of glutamate and GABA. In the CNS, the ECS plays a role in memory formation and learning, promotes neurogenesis in the hippocampus, and regulates neuronal excitability. The ECS also plays a role in how the brain will respond to trauma and inflammation. In the spinal cord, the ECS modulates pain signaling and promotes natural analgesia. In the peripheral nervous system, where CB2 receptors dominate, the ECS acts primarily in the sympathetic nervous system to regulate functions of the digestive, urinary, and reproductive tracts.

The ECS has multiple impacts on stress responses and emotional regulation, including initiation of the physiological response to acute stress and adaptation over time to more long-term emotions such as fear and anxiety. A healthy functioning endocannabinoid system is critical to how humans modulate between a pleasurable level of arousal in contrast to a level that is excessive and unpleasant. The ECS also plays a role in memory formation and perhaps especially in how the brain imprints memories from stress or trauma. Because the ECS modulates the release of dopamine, noradrenaline, serotonin, and cortisol, it can also broadly influence emotional response and behaviors.

The digestive system is populated with both CB1 and CB2 receptors that regulate several important aspects of GI health. It is believed that the ECS might be the “missing link” in explaining the gut-brain-immune connection that plays an important role in the functional health of the digestive system. The ECS is a regulator of gut immunity, possibly by limiting the immune system from destroying healthy flora, and also through the modulation of cytokine signaling. The ECS modulates the natural inflammatory response in the digestive system, which has important implications for a broad range of health concerns. Gastric and overall GI motility also seems to be partly regulated by the ECS.

The ECS, particularly the CB1 receptors, plays a role in appetite, metabolism, and regulation of body weight. Stimulation of the CB1 receptors increases food-seeking behavior, enhances sense of smell, and regulates energy balance. Both animals and humans that are obese have ECS dysregulation that can lead this system to become hyperactive, which contributes to both overeating and reduced energy expenditure. Circulating levels of anandamide and 2-AG have been found to be elevated in obesity, which might be in part due to decreased production of the FAAH degrading enzyme.

The organs and cells of the immune system are rich with endocannabinoid receptors. Cannabinoid receptors are expressed in the thymus gland, spleen, tonsils, and bone marrow – as well as on T- and B-lymphocytes, macrophages, mast cells, neutrophils, and natural killer cells. The ECS is considered to be the primary driver of immune system balance and homeostasis. Although not all of the functions of the ECS in the immune system are known, the ECS appears to regulate cytokine production and to have a role in preventing overactivity in the immune system. Inflammation is a natural part of the immune response, and it plays a normal role in acute insults to the body (including injury and infection); however, when it is not kept in check it can become chronic and contribute to a cascade of adverse health issues. By keeping the immune response in check, the ECS helps maintain a balanced inflammatory response throughout the body.

Other areas of health regulated by the ECS:

How to best support a healthy ECS is a question many researchers are now trying to answer. Stay tuned for more information on this emerging topic.