Creating a Routine Around Sleep 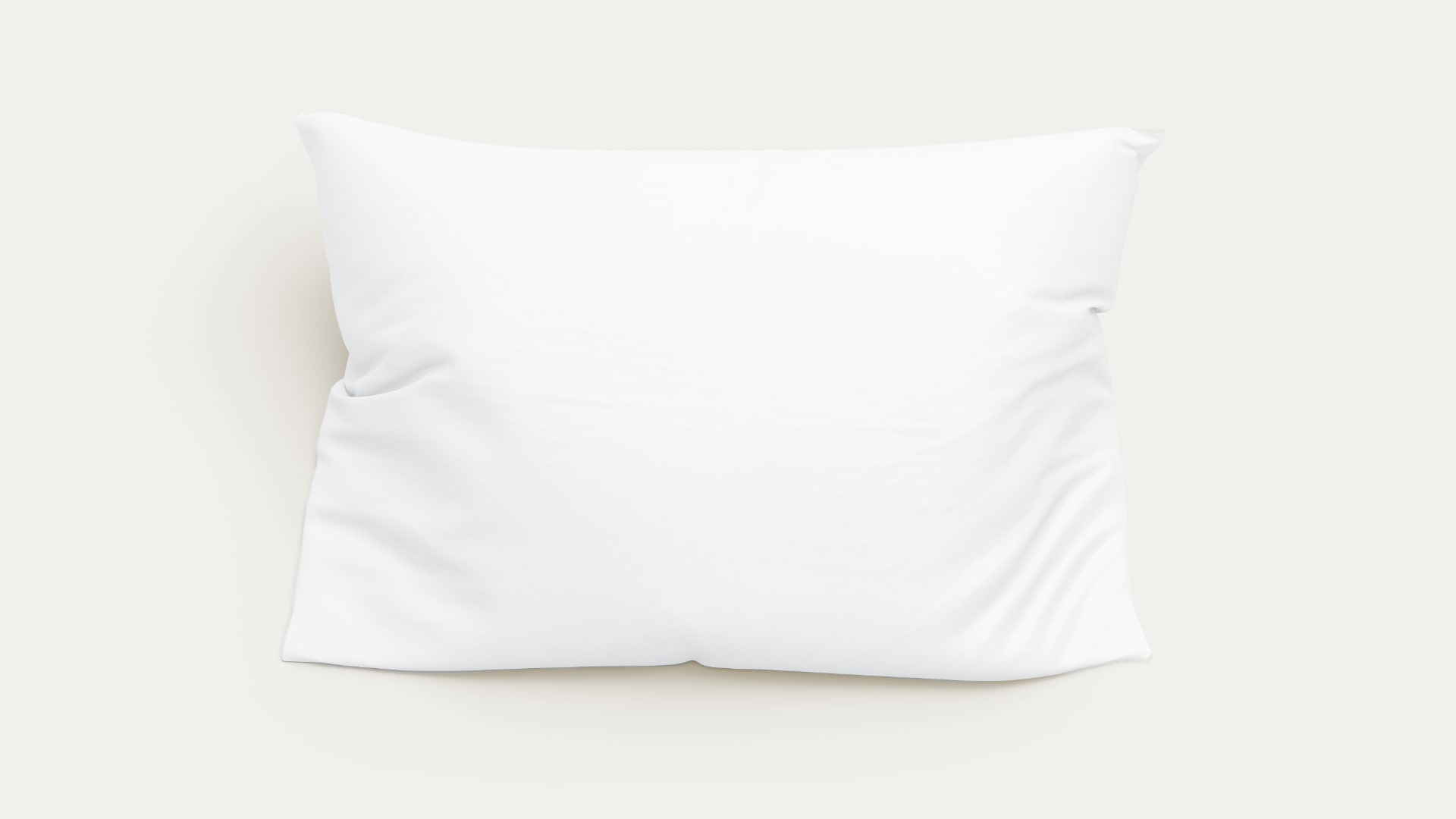 THE PROBLEM:
More than 40% of Americans sleep less than the ideal amount, which makes sleep a hot topic among doctors and sports scientists. Seven of 10 adults experience so much daily stress that it disrupts their nightly sleep – athletes are no different and probably more so.

Getting enough sleep isn’t just an issue for the adult population; the American Academy of Sleep recommends teens ages 13-18 get 8-10 hours of sleep each night. However, these recommendations can be confounded based on current research that suggests teens – as well as shift workers, travelers, and night-time users of hand-held electronic devices – have a circadian rhythm that runs longer than 24 hours.

The light exposure from hand-held devices can lead to the normal sleep cycle shifting to later in the day. Although the sleep cycle is delayed, and these individuals go to sleep much later, the need for sleep remains the same. Unfortunately, social cues to wake up – such as school, work, or training – further shorten the sleep cycle.

Professional athletes such as LeBron James, Roger Federer, and Usain Bolt are all on record saying they need 10-12 hours of sleep at night to perform at the highest level.

Two-thirds of athletes report they get worse than normal sleep the night before a competition, while an evaluation of professional hockey players shows the number of players who report sleep disturbances will double during the season compared to off-season. Student athletes who sleep less than eight hours a night are twice as likely to suffer an injury.

THE IMPACT:
Sleep deprivation leads to decreased alertness, reaction time, and ability to store memories. Sleep deprivation can also lead to a decrease in immune function and a reduction in the release of growth hormones, as well as the hormones leptin and adiponectin – both of which have roles in fat gain and loss.

Consistent lack of sleep is also associated with long-term health issues such as weight gain, stroke risk, and various chronic illnesses. On the other hand, additional research shows that consistently good sleep quality can have a significant positive impact on active performance.

Consistent good sleep has been shown to have a direct impact on exercise ability:

THE SOLUTION:
Creating a routine around sleep – such as adopting a nightly relaxation technique or adjusting the darkness and temperature of the bedroom – has long been recommended to individuals who have trouble falling asleep. An often overlooked solution, however, is the role supplementation has in supporting an environment that promotes sleep.

Many Americans use prescription or over-the-counter sleep aids to help them fall asleep and stay asleep, but these options can have adverse side effects, such as drowsiness and a “hangover” effect the following morning.

Supplementation can provide nutrients that help the body and mind achieve rest without sedative-type side effects.

Multi-Vitamin Elite
A multi-vitamin/mineral nutritional supplement is good “dietary insurance” and a small investment to make to ensure you are getting all the essential nutrients every day, particularly if you aren’t eating a balanced diet. Multi-Vitamin Elite splits these nutrients into an AM and a PM formula.

Recently, Thorne’s Multi-Vitamin Elite was studied in cyclists the night before an endurance race. Despite sleeping in a new environment and experiencing pre-race anxiety, the cyclists who took the Multi-Vitamin Elite PM formula the night before reported they fell asleep 28 minutes sooner and achieved better sleep quality compared to two control groups – with no reported side effects.*

Melaton-3
Melatonin is a hormone whose release is triggered by darkness and serves as a messenger to the body to switch over to its “nighttime” mode. Humans have a sleep/wake cycle – called the circadian rhythm – that directs the body to be at its most efficient for activity and thinking during the day, while achieving rest and recovery at night. Our Sleep Test can test hormone fluctuations that regulate the sleep-wake cycle.

Unfortunately, our day-to-day lives often interrupt or alter how we respond to these hormonal cues. Shift work, jet lag, and even the early morning alarm clock can interrupt the body’s ideal sleep-and-wake cycle.

More recently, the use at night of illuminated hand-held devices and laptops has gained the attention of sleep researchers. Because melatonin’s release is triggered by darkness, this influx of light from electronic devices can alter the normal production of melatonin.

A 2-hour exposure to a luminous tablet for reading or game playing was shown to decrease melatonin levels by 22%.

Magnesium Bisglycinate
Magnesium is a cofactor in more than 600 of the body’s enzymatic reactions – some of which are associated with sleep. An estimated 75% of American adults fail to achieve the recommended daily intake of magnesium, and studies suggest that strenuous exercise increases the need for magnesium by as much as 20%.

Magnesium depletion is correlated to melatonin dysrhythmias, and magnesium status may play a role in the regulation of melatonin.*

In addition, magnesium binds to neurotransmitter receptors, such as gamma-aminobutyric acid, that are responsible for slowing down nerve activity at night* – which are the same receptors that prescription and OTC sleep aids target.

A study of older adults – in which half reported some form of difficulty falling asleep or staying asleep – showed that supplementation with magnesium had a significant positive impact on sleep time, sleep quality, and melatonin concentration.*

A proper routine of nightly behavior, good sleep hygiene, and supplementation can make sure you’re in the best position to get adequate amounts of “Vitamin Zzz.”