Who is at Risk for Magnesium Deficiency? 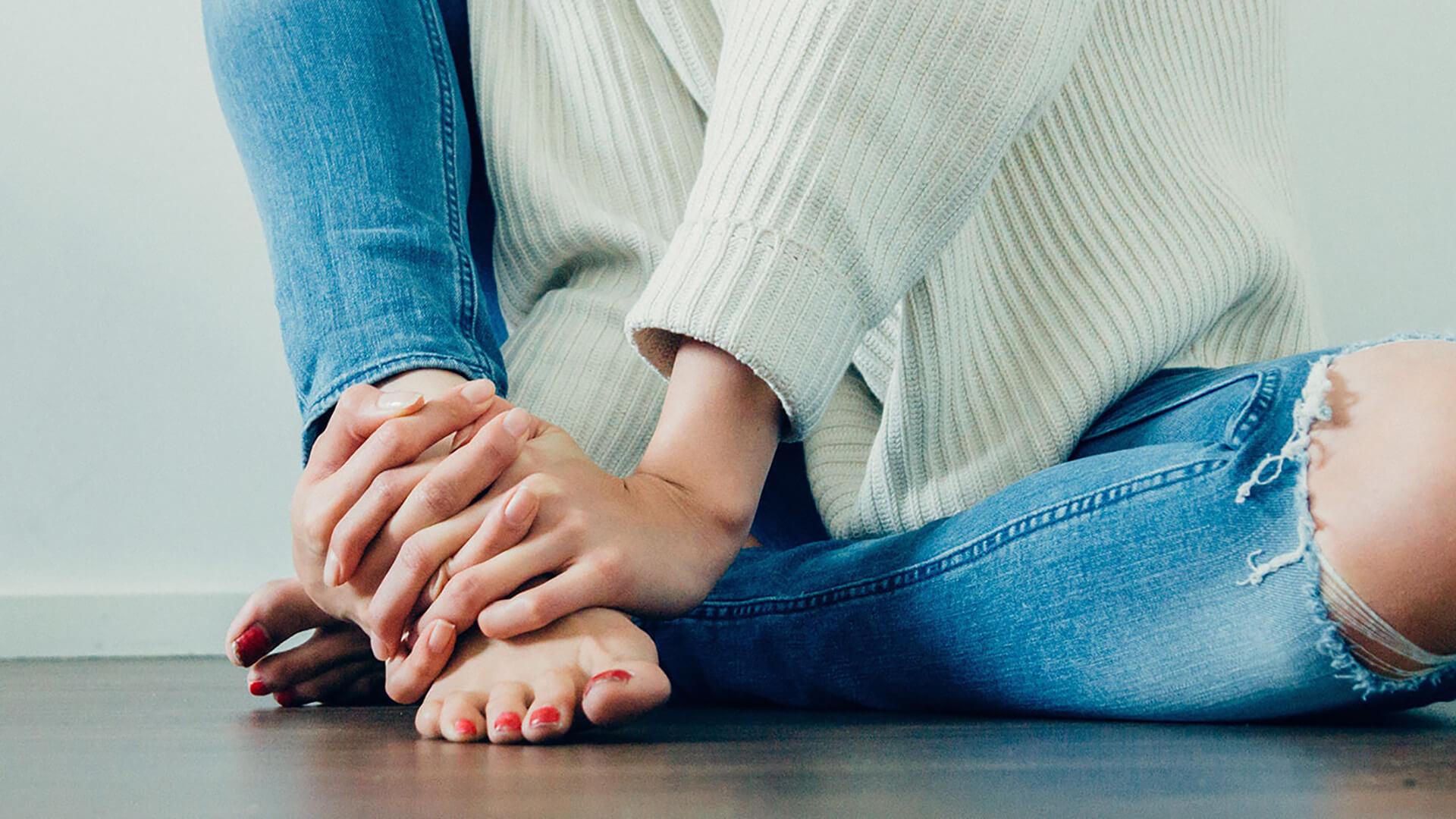 THE MUNDANE
How much time do you spend thinking about magnesium? I’m going to assume that you don’t get very excited when you see advertisements for magnesium supplements or articles about magnesium’s health benefits.

After all, magnesium isn’t an exotic botanical from a far-off land or a recently discovered Nobel Prize-winning nutrient. But you really should be thinking a lot about magnesium, maybe even obsessing over it.

Therefore, it should be no surprise that magnesium is involved in almost all of the body’s major cellular metabolic and biochemical processes.

But despite magnesium’s importance, many of us are likely deficient in it. According to World Health Organization statistics, as much as 75% of the U.S. adult population does not meet the U.S. Food and Drug Administration’s Recommended Daily Intake of 420 mg.1 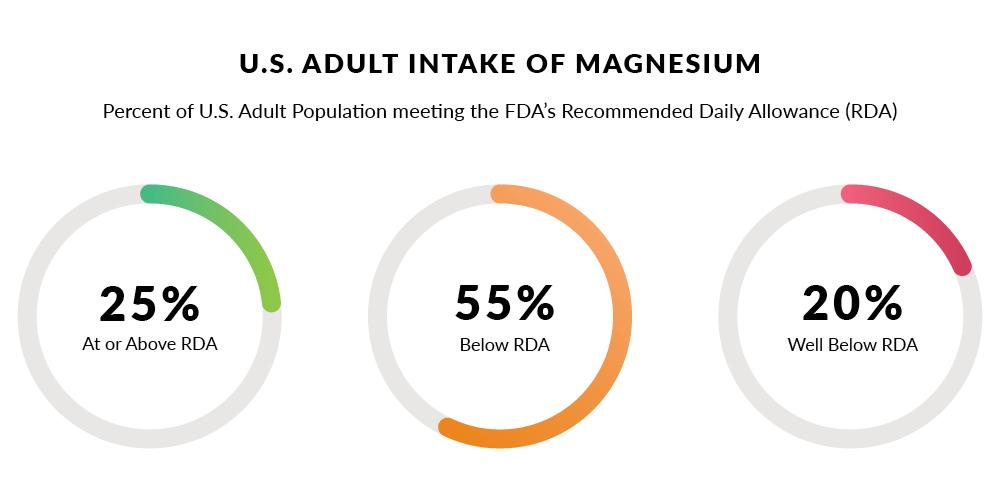 A magnesium deficiency is not easy to evaluate. Simple serum tests for magnesium are highly ineffective because only 1% of the body’s magnesium is in the bloodstream. The remaining 99% is stored in the cells of the bones, muscles, and other tissues.

Because of magnesium’s far-reaching effects on the body, a deficiency often yields a variety of vague or subclinical symptoms, or yields no particular symptoms at all.

On the other hand, a symptomatic magnesium deficiency can manifest in many ways, from poor blood sugar metabolism to muscle cramps or soreness, eyelid twitching, fatigue, and poor sleep.

AM I AT RISK?
Because blood testing for a magnesium deficiency is not particularly accurate, it’s important to identify those individuals or groups who are at most risk:2