Why You Should Reconsider That Morning Cup Of Coffee 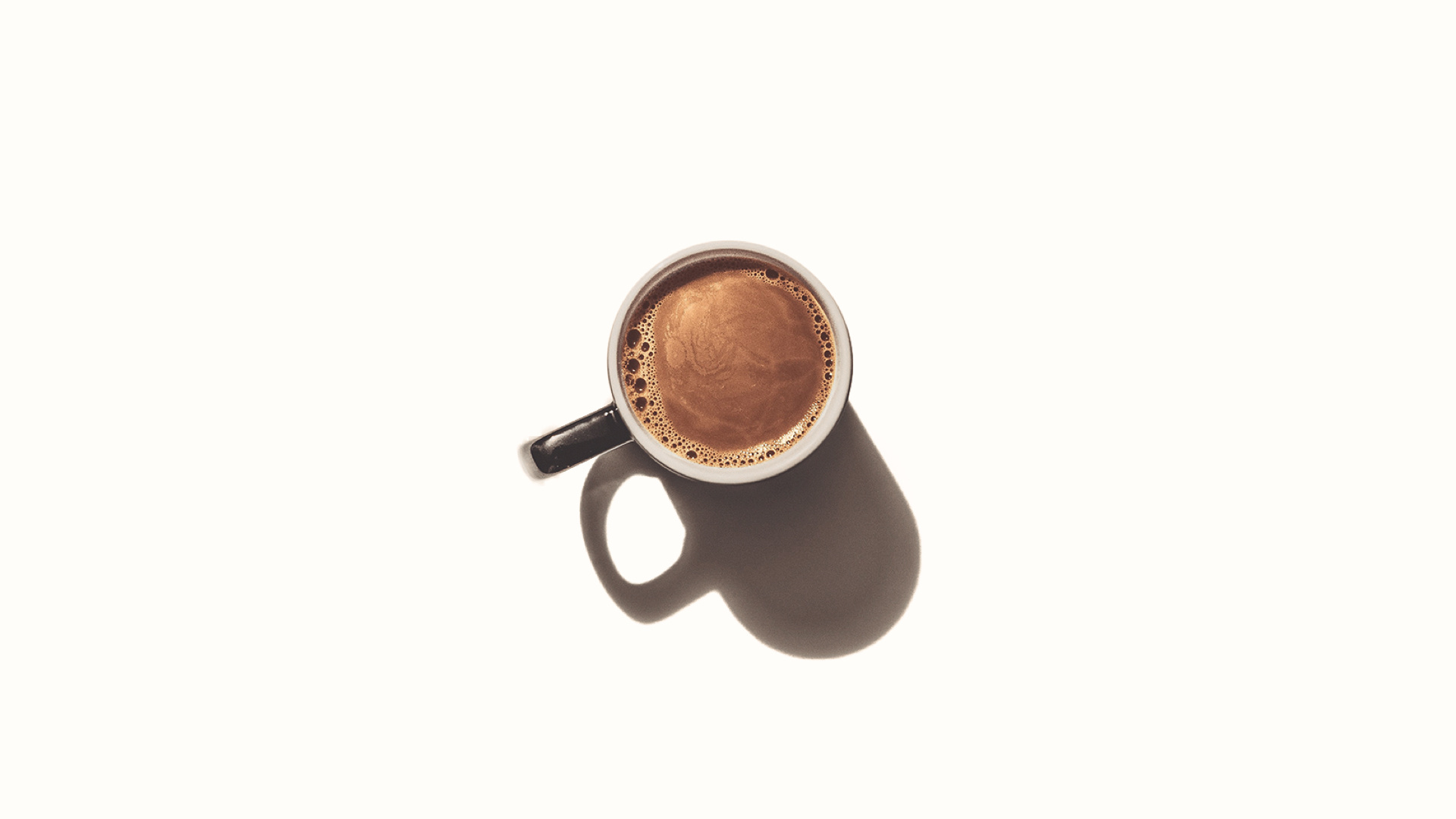 Is the first thing you think of when you roll out of bed in the morning a big cup of joe? Are you not yourself until that first sip perks you up?

Coffee has always been a great way to start the day, and millions of Americans rely on their morning coffee for a quick pick-me-up. It is estimated that 83 percent of U.S. adults drink at least one cup of coffee a day. And why not? Coffee has long been touted for its various health benefits.

One meta-analysis of more than 100 studies on coffee and health found probable evidence that drinking coffee provides a wide range of health benefits. The meta-analysis found that consumption is associated with a lower risk of several specific cancers, as well as neurological, metabolic, and liver conditions.1

But, as much as many of us love our morning cup of coffee, as it turns out, early morning might not be the best time to consume it.

What is the best way to get the full buzz from your coffee?

Hint: It is typically not right after you wake up. Why? It involves the body’s hormones, primarily cortisol. You might be familiar with cortisol as a stress hormone, but cortisol is also the primary hormone from your adrenal gland that signals the body to be awake and responsive. Cortisol levels, which fluctuate throughout the day, normally peak in the morning – around 8:30 a.m.2

However, caffeine increases the level of cortisol in the body.3 So, when you consume a cup of coffee within the first hour or two of waking, you are likely not getting caffeine’s full benefits, because your body is already at its peak cortisol level – trying to get you going. It is also thought that early morning caffeine might interfere with your normal morning cortisol production and stress your adrenal glands if you consume too much.

After cortisol peaks at around 8:30, it begins to decline, but then it spikes again around noon. So, 9:30 to 11:00 am might be the most advantageous window for getting the most benefit from your caffeine/coffee consumption. Although cortisol levels drop off again in the afternoon, that’s probably not the best time for another coffee pickup because it could interfere with your sleep at the end of the day.

How is your cortisol circadian rhythm? Take this easy at-home Stress Test to find out.

Make the most of your coffee with Hemp Oil

You read that right. Add Thorne’s Hemp Oil + to your morning coffee routine. As a stimulant, coffee often leaves some individuals anxious and restless. It also can interrupt sleep, speed up heart rate, irritate the stomach, and upset blood sugar.

How can hemp oil help? To determine how coffee can affect health, researchers at Northwestern University looked at a large number of metabolites in the body and what coffee consumption does to them. A surprising finding is that drinking coffee decreases the circulating levels of the body’s own cannabinoids (endocannabinoids).4

Because endocannabinoids are very important to how your body responds to stress, it follows that if you drink coffee you should also do something to support your endocannabinoid system. To do that, check out our recipe for making your very own coffee infused with Hemp Oil +.

Give your adrenal glands some extra support*

As mentioned, too much caffeine (along with too much stress) can take a toll on your adrenal glands. And poorly functioning adrenal glands, in turn, can damage the immune, cardiovascular, neurological, and endocrine systems, and, eventually, your long-term health.

Try a new way to get your caffeine kick

Thorne’s Memoractiv™ – a nootropic for cognitive function and mental focus* – contains a unique form of caffeine at a lower dose, so you still get the benefits of caffeine without the over-stimulation of too much caffeine. The ingredient – PurEnergy™ – is pterostilbene and caffeine that are bonded to form a co-crystal, which provides a sustained-release, extended profile of caffeine at a lower amount. Pterostilbene has been studied for promoting cognitive function and healthy aging, while low-dose caffeine supports mood, wellbeing, alertness, and concentration.*

Along with other innovative botanicals that support productivity, creativity, and mental focus, all while helping the eyes filter light from blue screens, Memoractiv could be an ideal alternative to your morning coffee routine.*