Caffeine Detox: How I Felt After Quitting Caffeine 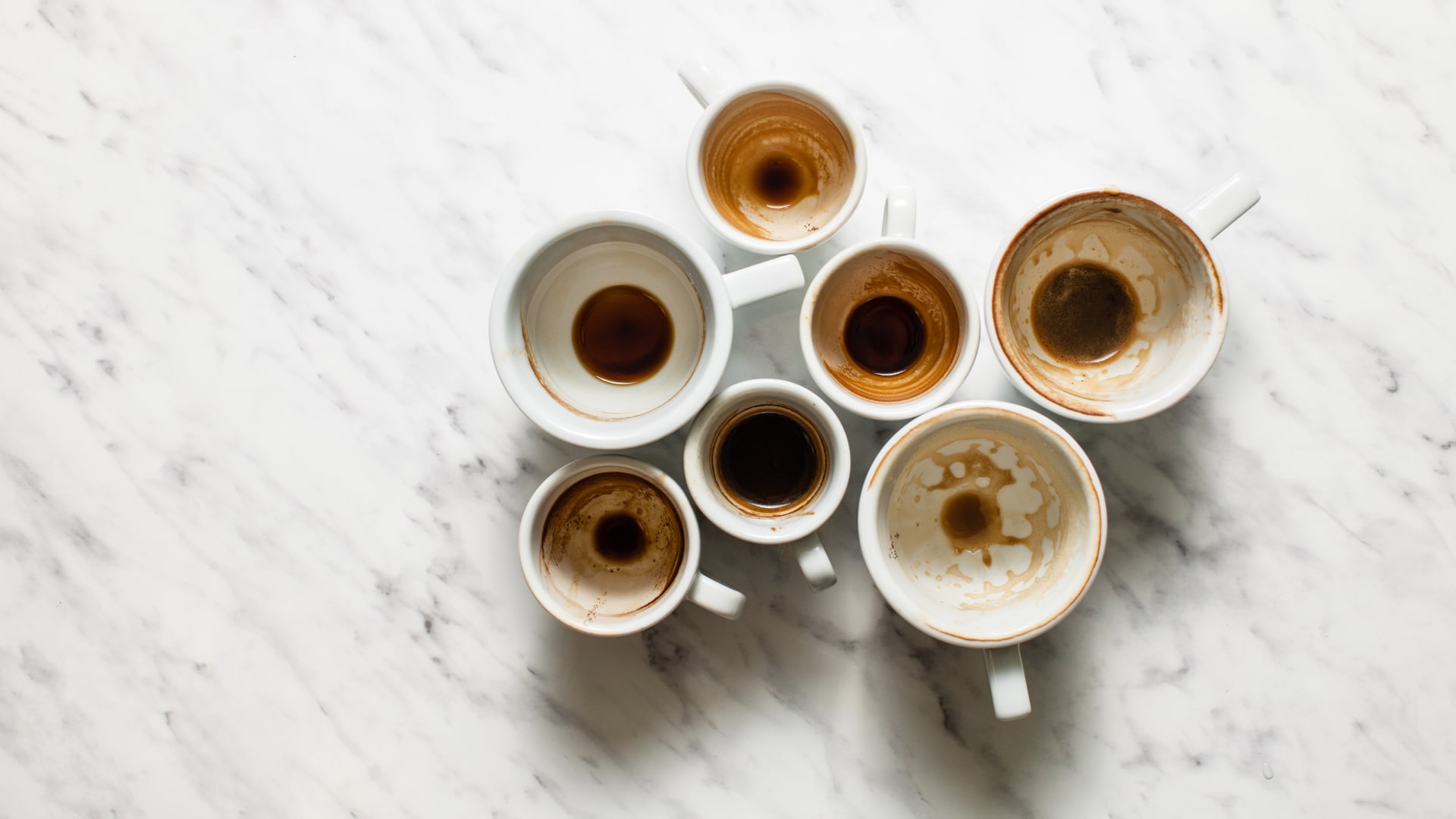 One month ago, I could not imagine starting my day without a big cup of coffee. It was my morning ritual. My day would start a little before 5 a.m., with the sound of grinding coffee beans.

Just the aroma alone would trigger a Pavlovian response and I would perk up immediately. And it wouldn’t stop at just one cup either. By the time 8 a.m. rolled around, I would typically be on my fourth or fifth cup.

Because my caffeine habit was not pretty, the idea of quitting coffee was appealing. It wasn’t an easy endeavor, and I was more irritable and clearly more tired than I initially thought I would be. But after a complete caffeine-less month, I am happy to say it was worth it.

Why I decided to quit caffeine

I’ll be the first to admit my caffeine habit was less than healthy. It wasn’t until after I finished writing a blog post that explored the common causes of fatigue, that I began to question why I was tired all the time – even after copious amounts of caffeine.

While writing the blog, I had a conversation with my friend and co-worker, Dr. Kathi Head, and she asked about my coffee habits. I shared with her my daily coffee-consuming ritual, and she mentioned the cause of my afternoon slumps might actually be from all the caffeine.

Who would have thought the thing I was using to keep me awake was also causing my constant drowsiness?

That’s what prompted my caffeine detox challenge. I mean, how hard could it really be to cut out caffeine cold turkey?

Really hard. Or so it seemed the first few days of week one. Going into it, I knew giving up caffeine would make my mornings difficult. Each day of the first week I would hit the snooze button on my alarm two, three, and sometimes even five times!

It took longer to shake off the feeling of brain fog and feel fully awake each morning.

By early afternoon, I was still hitting a wall. Not only was I groggy, I found it harder to stay focused. And for the first few days, I would get a slight headache around 3 p.m. And on the days I did manage to get to the gym, I noticed my productivity had taken a big hit, too.

Now that I’ve gotten all my complaining out of the way, I’ll admit it wasn’t entirely awful the first week. One positive aspect I noticed right away was how well I was sleeping.

Typically, I take a supplement to help with sleep, like Thorne’s Melaton-3™,* but without all the caffeine pumping through me, I didn’t need anything. As soon as my head hit the pillow, I enjoyed some of the best sleep I’ve had in a long time.

By the second week, however, the symptoms from the lack of caffeine diminished significantly. Getting up each morning was getting easier. During this second week, I also started supplementing with Thorne’s Adrenal Cortex to support my adrenal glands.*

On most days, I felt refreshed from the good sleep I was getting, and it was easier to focus and stay productive.

I still had frequent afternoon slumps, but I started countering that with a short, 20-minute lunch nap. In turn, I also felt more refreshed and energetic than I would when I had a post-lunch coffee. And at the gym, I also noticed things were getting better. I wasn’t at my peak caffeine productivity, but my workout routine felt easier.

As the second week ended, I was feeling good about being caffeine free.

These two weeks were what made my caffeine detox worth it. I was in a good mood when I woke up each morning – no irritability, no anxiousness, just a calm sense of feeling refreshed.

I also had been drinking more water in place of my coffee and it showed. Without the diuretic effect of caffeine, I was optimally hydrated. I no longer got an afternoon headache, and no more stomach cramps from too much caffeine. I was less anxious and jittery, and I pretty much felt like a new person.

My takeaway from doing a caffeine detox challenge? It isn’t easy, but the benefits are worth it.

Which leads me to wonder – will I ever go back? I think at some point I might. I do miss the aroma and taste of a good cup of fresh ground coffee. But I don’t miss the reliance on caffeine to get me through the day. I am looking forward to incorporating Thorne’s new Memoractiv™ into my daily supplement routine.

While Memoractiv does contain caffeine, it’s in a unique ingredient called PURENERGY™, which is caffeine bonded with pterostilbene – a potent antioxidant – to provide a sustained-release, extended profile for the caffeine at a lower amount.* The lower amount means I can drink less coffee, while still supporting my alertness and concentration.*

Have you taken a caffeine detox challenge? Share your story with us at @thorneresearch on Instagram using the hashtag #onlyThorne and let us know how it went!