What is the Biological Age of a Group of U.S. Special Operators? 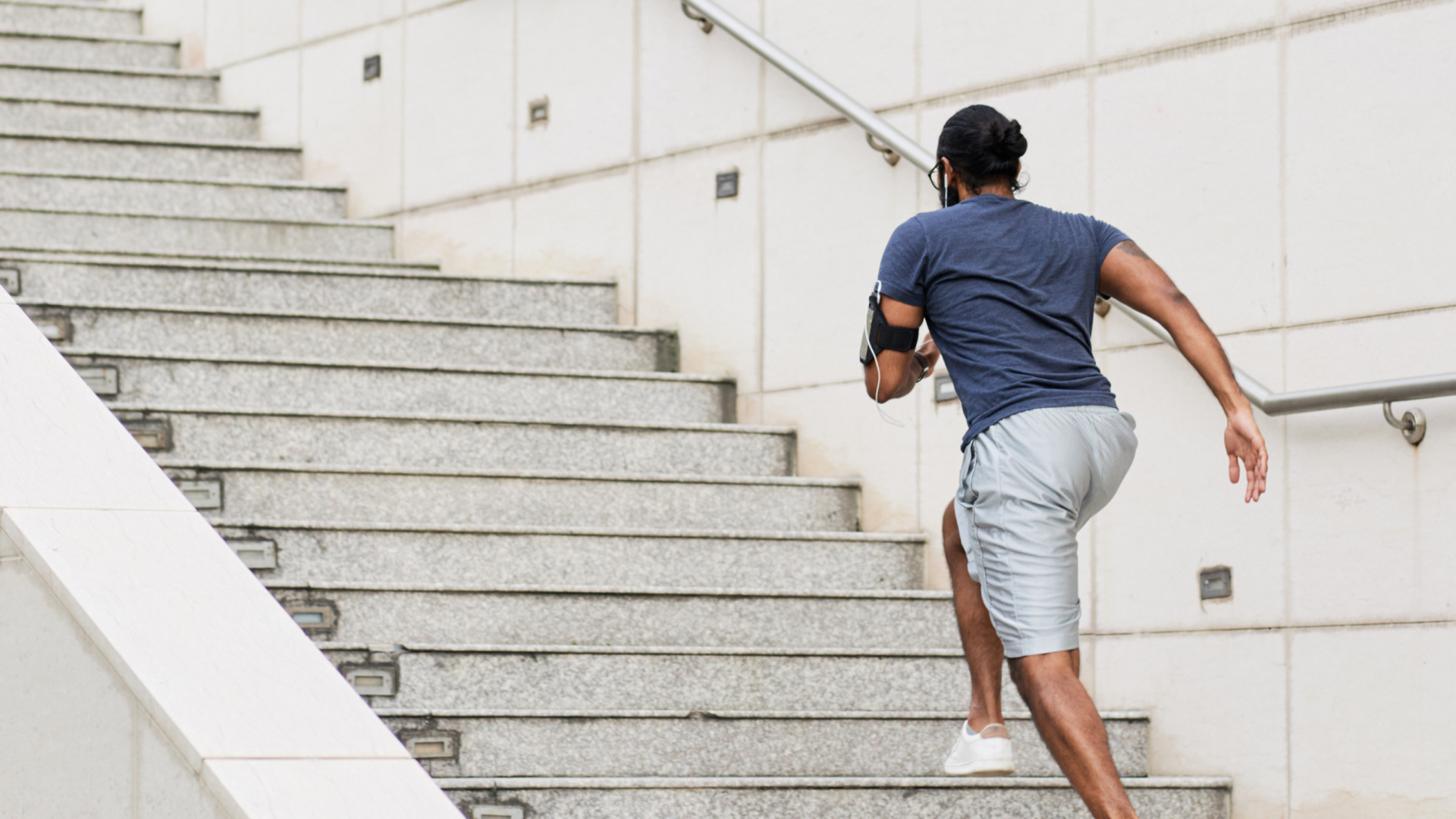 Performance First runs multiple Special Operations Selections Prep Classes, which consist of a 6-week, in-person training course designed around education for improving the physiology of the tactical athlete, bolstering exercise programming with the goal that the knowledge and skills gained will transfer into safer movements, fewer injuries, and improved military task outcomes.

Thorne had the unique opportunity to offer our Biological Age Test to different cohorts training at Performance First. With everyone’s permission, we share below a snapshot of one group’s results.

At the time of taking the Biological Age Test, the group of 18 males had an average BMI of 25 and was exercising more than 150 minutes weekly. All could meet the following standards: 50 push-ups in two minutes; 20 sit-ups in two minutes; 10 pull-ups; and a 1.5 mile run in under 12:30.

On one morning during the second week of the course, all 18 fasted men completed their blood draw.  Thorne’s Biological Age Test analyzes 40+ blood biomarkers commonly measured at an annual routine physical but presents them as a function of aging, in addition to showing their number.

Using research-backed trained algorithms gleaned from tens of thousands of blood results, the test results provide an overall biological age using all values, as well as blood age, kidney age, lipid age, liver age, and metabolic age using subsets of the biomarkers. Finally, the test results compare the test scores to others of the same sex and age group. The analytes used in the test come from:

The group averaged 23.7 years old chronologically (median age 24.4, range 18.3-28.4 years old), and the groups’ biological age was slightly older: 25.2 (median 26.2), suggesting their biomarkers reflect those of someone about 1.5 years older than they are. The group is aging at a rate of 1.07 years per calendar year, and while that seems close in age, because the rate is higher than one, it suggests they are aging faster than time. It’s actually adding about a month per year. At this rate, in 40 years when they are 63 years old, without changing their lifestyle, they could reflect someone who is 66+ years old.

As a group, the average of their six ages calculated in this test are the following:

Biomarkers are weighted differently for their effect on a given age score. Similarly, age scores depend on the average and standard deviation for a given biomarker for that sex and age. Therefore, if a person in this cohort has one biomarker significantly different for a male of their age, their age will reflect it, despite it being considered clinically normal or not. For example, triglycerides are a top biomarker that influences both the Metabolic Age and the Liver Age. Seventeen of the 18 men in this group have a level under 100 mg/dL, which is desirable, and one has a level above 150 mg/dL (the clinically normal cutoff), which skewed the average and mean.

Typically, those taking the Biological Age Test follow their recommendations to optimize biomarkers. In this SOCOM group, Performance First holistically optimizes the individual knowing their deployment schedule, training routine, nutrition availability, and performance expectations, rather than focusing on the age score that needs the most improvement.

We hand-picked several biomarkers of significant relevance to the age scores and clinical risk here:

Thirteen of the 18 said they do not consume any special diet, and 14 of the 18 reported resistance training as their primary physical activity (two said endurance; two said high-intensity interval training). Seven said they experience some level of stress, and 13 report actively doing a calming activity to help manage stress.

On average, the men reported sleeping about seven hours nightly, with an average quality ranking of 3.5 out of 5 (0 equals poor, 5 equals excellent sleep quality). Most reported symptoms were within the sleep category – where more than 50 percent of the men reported more than occasional issues with waking up and not feeling rested or waking earlier than desired, and some report occasional insomnia.

In addition to sleep support, based on the scoring of all symptoms, the men can benefit from  brain health support. Although there were no significant complaints (individuals or severity) of GI conditions, cardiac symptoms, or skin concerns as a group, brain fog, sadness, and feelings of depression were relatively frequent (in 33 percent) but not severe, and therefore an opportunity for a health upgrade. Thorne’s newest NSF Certifed for Sport product, SynaQuell, is great everyday source of nutritional support for the brain, providing precursors for the neurotransmitters dopamine, serotonin, and norepinephrine, promoting cerebral blood flow, and providing a neuroprotective effect on the brain for those training for combat.*

In addition, Performance First is using aggregate metrics and personalized reports to help Special Operators understand their health at this time point, typically weeks before deployment, and are using Thorne dietary recommendations and NSF Certified for Sport products in combination to optimize health.

As with any analysis, there are limitations. This is a single blood draw and should be considered as a single time-point in tracking someone's health and should be re-analyzed on a regular cadence. We would typically suggest avoiding exercise, or at least strenuous exercise, for a period before the blood draw because some biomarkers, including triglycerides, AST, and white blood cells, can undergo a training effect, which makes it difficult to discern if they are stable or acutely influencing an age score. These men underwent a week of a controlled stressful environment of training just before the test, which might change their biomarkers from a typical level. Similarly, dehydration can affect many biomarkers and should be considered before a blood draw. Nevertheless, even though this is a small group, this type of information can support our troops and those working with them, to provide the right resources, education, and dietary advice for optimizing physical and mental readiness in the field.

Want to see how your biomarkers stack up to others? Thorne’s Biological Age Test will give you metrics and a personalized plan to optimize your lifestyle moving forward.