Titanium Dioxide and its Questionable Safety in Nutritional Supplements 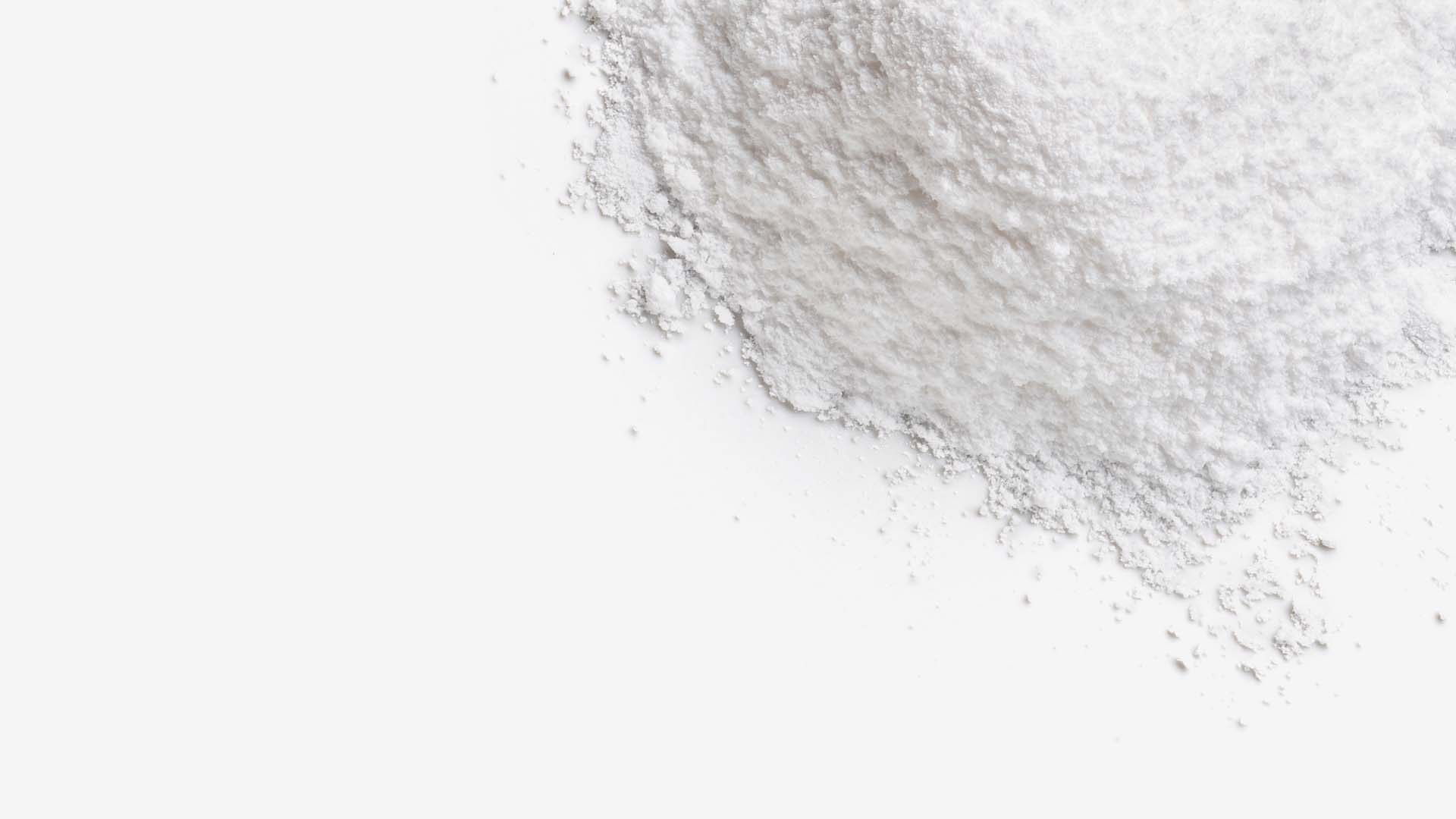 Titanium dioxide, a common non-active ingredient in many dietary supplements, is used as a white colorant and color enhancer. In the United States, titanium dioxide has Generally Regarded as Safe (GRAS) status. However, titanium oxide was recently removed from Europe’s safe ingredient list and is now listed as “unsafe.” This change in status will be discussed below; but first, let’s examine what titanium dioxide is, where it is used, and why its safety has recently been called into question.

What is titanium dioxide?

Titanium dioxide (also called TiO2, titanium (IV), or titania) is a natural metal oxide, formed when titanium is exposed to oxygen. Titanium oxide is found in the composition of various minerals, particularly rutile, anatase, and brookite. Titanium dioxide is also naturally present in sand and soil.

Use of titanium dioxide in foods and medicines

Titanium dioxide is used primarily as a white colorant and a UV protectant. It’s a common additive in many everyday products in a varied number of industries – from plastics and paints, to cosmetics and sunscreens, to processed foods, drugs, and dietary supplements.

Why is titanium dioxide used in foods and medicines? Foods that are brighter or more vibrant in color are more attractive to consumers. Think of processed foods or medicines that are white or brightly colored – chewing gum, candies, confections, colored drinks, pills, powdered drinks, etc. Whatever the product, if it is manufactured, then there is a high likelihood it contains a small amount of the food grade form of titanium dioxide known as E171.

Titanium dioxide is considered non-toxic and non-reactive and has been used as an additive ingredient for more than 100 years. In the United States, titanium dioxide has GRAS status. According to Title 21 of the U.S. Code of Federal Regulations, the quantity of titanium dioxide should not exceed one percent by weight of the food to which it is added.3

By contrast, other organizations have issued warnings on titanium dioxide use. For example, the Scientific Committee on Consumer Safety (SCCS) has issued a warning against its use in sprayable products and powders because it might expose a user’s lungs to titanium dioxide through inhalation.4

Recently, the European Food Safety Authority (EFSA) concluded that titanium oxide should not be considered safe as a food additive because of uncertainties about possible inflammation and genotoxicity.6 Genotoxicity refers to the likelihood for a chemical substance to damage cellular DNA. Because genotoxicity can lead to carcinogenic effects, it is important to examine the potential genotoxic effect of a substance to verify it is safe.

Matthew Wright, a member of the Panel on Food Additives and Flavourings (FAF) and chair of EFSA’s working group on E171, said: “Although the evidence for general toxic effects was not conclusive, on the basis of the new data and strengthened methods we could not rule out a concern for genotoxicity and consequently we could not establish a safe level for daily intake of the food additive.”6

Risk managers at the European Commission and in EU Member States have been informed of EFSA’s conclusions and will consider appropriate regulatory action to ensure consumer protection. Until then, titanium dioxide continues to be used as a food additive in Europe.6

Because of its potential health and safety concerns, Thorne products do not contain E171 titanium dioxide. Because Thorne prides itself on the purity of its formulas, we strive to keep the use of “Other Ingredients” to a minimum. Thorne keeps an extensive list of ingredients that we will not use in our nutritional supplements. These ingredients are compiled in our No List.