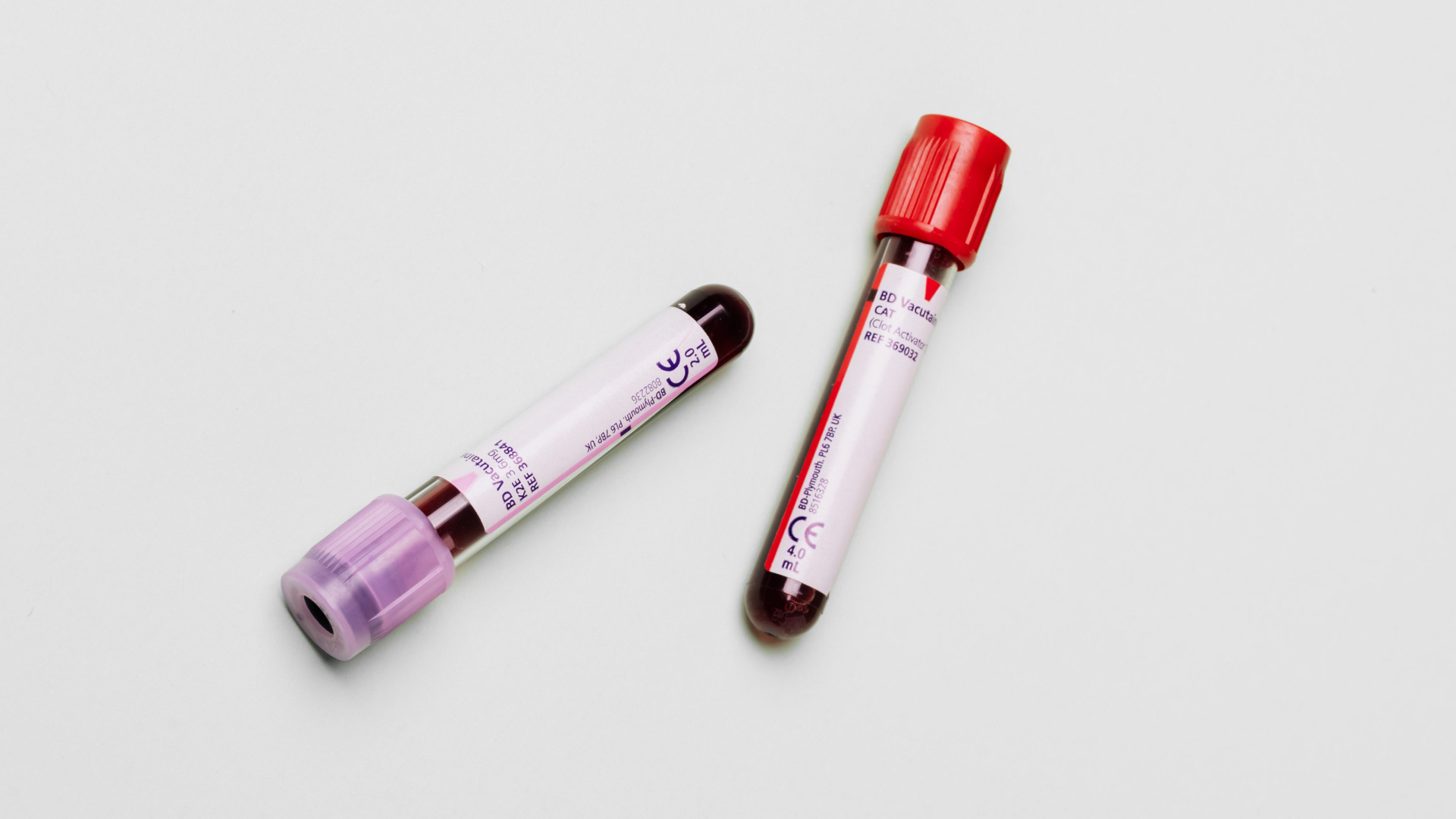 Athletes frequently experience concussions. In fact, approximately 3.8 million sports-related concussions occur each year in the United States. The U.S. Centers for Disease Control estimates that 5-10 percent of athletes experience one concussion during a particular sports season.1 American football is associated with one of the highest incidence of concussions,2 also referred to as traumatic brain injury (TBI). With these alarming statistics, as a health solutions company, we can’t help but question whether nutritional or metabolic abnormalities in an athlete prior to entering a contact sport environment could adversely influence the clinical outcome if or when that athlete’s brain is subjected to a TBI.

My co-authors and I had the chance to seek answers to our questions on the biomarker status in a group of elite, soon-to-be professional football players. Recently published in the Journal of Strength and Conditioning Research, our study – “Molecular deficits relevant to concussion are prevalent in top-ranked football players entering the NFL draft” – sheds light on which specific biomarkers we found to be suboptimal in a group of football players, how prevalent the occurrence is, and how these biomarkers are relevant to brain health and function.14

A small but elite group (n=30) of former American collegiate football players who were only four weeks post-completion of their final collegiate season volunteered for the study. Thirteen athletes were “big” defensive players or linemen; seven were “skill” players, including wide receivers, cornerbacks, safeties, return-specialists, or other; and 10 were “big skill” quarterbacks, running backs, halfbacks, tight ends, or fullbacks. Coming fresh off their college season, their average age, weight, height, and percent body fat were 22 years, 244 pounds, 6 feet 2 inches, and 16.4 percent, respectively.

Twenty-one of the 30 athletes came from a college with a full-time performance staff dedicated to the football program, including athletic trainers, registered dietitians, and strength and conditioning coaches. These athletes prepping for the NFL draft were all-stars on their former teams and considered in the top 1.5 percent of athletes that transition from the NCAA to the NFL. They were training for the NFL Combine – the “camp” that assesses their athletic capabilities before entering the NFL draft. Twenty-five of them signed a contract with an NFL team a few weeks after this study.

Results: The Prevalence of Abnormal Biomarkers

Of the comprehensive panel analyzed, five biomarkers were significantly suboptimal. The study publication focused on their relevance to brain health and concussion, because the athletes were elite football players in a high-risk contact sport. The primary suboptimal biomarkers included omega-3 index (percent of fatty acids in red blood cell membranes that are omega-3s), AA:EPA ratio (ratio of inflammatory arachidonic acid to anti-inflammatory EPA), RBC magnesium, vitamin D, and homocysteine.

The average O3I in this group was 4.66 percent with only one athlete above the recommended 8-percent standard reference value.3 The optimal reference range is considered 8-10 percent.4 In general, a low O3I is associated with lower cognitive flexibility, lower executive function, mood and personality issues, and altered brain function,5 in addition to cardiovascular-related health risks.

This group’s average AA:EPA ratio of 29.13 was substantially higher than that of average American males (16.2) and the optimum level (<3).6 Linoleic acid contributes to increased AA:EPA and omega-6:omega-3 ratios. The study found linoleic acid was significantly lower in athletes drafted into the NFL versus those who were not drafted (p ≤0.05). In other research, linoleic acid and arachidonic acid were two of six metabolites that could be used to differentiate between patients with and without cognitive impairment following a TBI (higher levels of both fatty acids associated with more cognitive impairment).7

Ninety percent of the participants showed an elevated homocysteine level (average of 11.4 µg/dL). The standard reference range is less than 11 µg/dL, and performance limits suggest less than 9 µg/dL.8

Homocysteine is an intermediate formed during methionine-to-cysteine metabolism and is directly dependent on vitamin B12, folate, betaine, or choline metabolism to remain normal; however, vitamin B12 and folate blood levels were normal in the study group. Previous studies show high blood levels of homocysteine can cause vascular endothelium injury, facilitates smooth muscle cell proliferation, and increases the risk of venous thrombosis.9 Also, elevated homocysteine is associated with brain atrophy, silent brain infarcts, and white matter hyperintensity. Such brain vascular changes can have particular relevance to athletes who compete in concussion-prone sports.

Vitamin D3 was below the standard reference range (<30 ng/mL) in 63 percent and below the research-backed optimal performance range (40-60 ng/mL)10 in 83.3 percent of athletes. The research shows adults who experience a TBI when they have a vitamin D deficiency have significantly lower Addenbrooke's Cognitive Examination scores, and that a vitamin D deficiency is also associated with more severe depressive symptoms.11 Vitamin D influences athletic performance through hundreds of processes – neurological function, cardiovascular health, glucose metabolism, bone health, and skeletal muscle performance (including strength and power).

RBC magnesium levels were below the standard reference range (4.5–6.5 mg/dL) in 86 percent of athletes and below the loosely defined optimal performance reference range (5.5-6.5 mg/dL)12 in 90 percent of study participants (average = 4.1 mg/dL). Neuronal magnesium concentrations are of central importance in the regulation of N-methyl-d-aspartate (NMDA) receptor excitability. NMDA receptors are essential for neuronal plasticity, excitatory synaptic transmission, and excitotoxicity, playing an important role in plasticity, learning, and memory.13

The Frequency of Abnormal Biomarker Results

What To Do If You Play a Contact Sport

Based on this study and the apparent prevalence of nutrient biomarker abnormalities in this population, it would be prudent to take steps to support athletes or others whose activities involve brain impact.

Comprehensive blood testing at least once a year, but better 2-3 times a year – pre-season, during the season, and post-season. WellnessFX has a Premium Panel that measures the significant biomarkers from this study for a baseline status. Thorne’s at-home tests can be used to monitor certain biomarkers, like vitamin D, between more comprehensive testing.

The above-mentioned biomarkers can be modified through precise nutrition practices. Diet and supplementation play a crucial role in maintaining optimal nutritional status. Athletes should choose NSF Certified for Sport® supplements when possible: