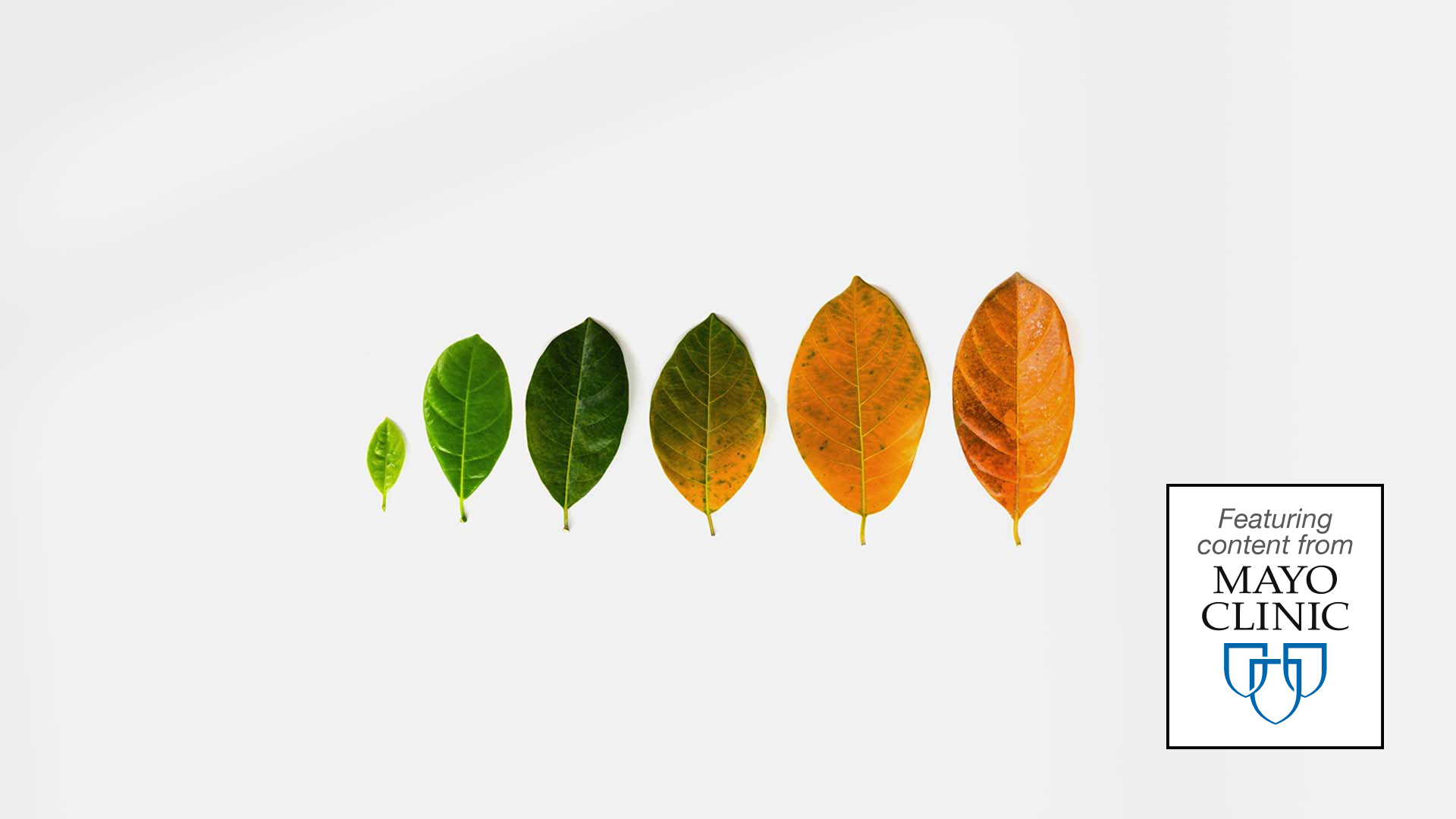 The human body is made of 30-40 trillion cells, and all of them rely on a coenzyme called nicotinamide adenine dinucleotide (NAD+) to work properly and carry out their day-to-day functions.1 This makes NAD+ a fundamental determinant of health and wellness – or lack thereof.

Research shows that NAD+ levels decline with age. This decline plays a crucial role in the development of age-related conditions such as diabetes, Alzheimer's disease, obesity, heart disease, and loss of muscle tone.1-3

Scientists around the world are exploring how boosting NAD+ levels in the body can improve aging by delaying the onset of disease and disability to live a healthier, higher quality life.

What is NAD+ and What Does it Do in the Body?

Scientists have known about nicotinamide adenine dinucleotide for at least 100 years. As a coenzyme, or “helper” molecule, NAD+ binds to other enzymes to help enable reactions on a cellular level. Although a helper molecule might not sound important, NAD+ is vital to countless bodily functions; without it, the human body couldn't work properly and living wouldn’t be possible.1

NAD+ has two general and fundamental roles in the human body:

NAD+ declines with age, the primary reason for which is twofold. First, as the body ages, it produces less NAD+. Second, damage from inflammation, oxidative stress, and malfunctioning DNA depletes NAD+ from the body. As a result, numerous biological processes that are dependent on NAD+ are altered.1-3

Since NAD+ is fundamental to cellular operation, there aren't many bodily functions it doesn’t affect. Research is exploring the connection between declining NAD+ and the hallmarks of cellular aging. These hallmarks are considered the underlying core of how the body ages.

Don't worry – you don't have to understand what they mean – and this article isn't going to subject you to lengthy explanations. Here's what we know about the influence of NAD+ on several of the hallmarks and how boosting NAD+ levels in the body might offset and improve the effects of aging.

Genomic instability means there are defects in the processes that control the way a cell divides. As a result, the genome is altered during cell division and doesn't make an exact copy of the original pattern. When DNA doesn't replicate correctly or repair damage, it causes mutations in the genetic code.5,6

A decline in NAD+ inhibits the cell's ability to divide and facilitate DNA repair. Research shows that replenishing NAD+ in aged mice increased the cell’s capacity to repair damaged DNA.2,7

At the end of every chromosome is a protective cap called a telomere. Each time a cell divides, telomeres become shorter. When telomeres get too short, cells can no longer reproduce, which causes tissues to degenerate and eventually die.5,6 Shortened telomeres are linked to many chronic conditions associated with age.8

Telomere length and function are protected by a family of proteins called sirtuins. Among their many functions, sirtuins regulate and delay cellular aging – and they are dependent on NAD+ to function properly.3,9,10 A recent study on mice showed that boosting NAD+ is associated with an increase in sirtuin activity. Increasing sirtuin activity stabilizes telomeres, reduces DNA damage, and improves telomere-dependent conditions.11

Another biological process of aging is called cellular senescence. Senescence literally means "the process of growing old." When aging and damaged cells die, your immune system normally clears them from your body. 5,6 Senescent cells, on the other hand, are malfunctioning cells that have stopped dividing but don’t die and remain in the body. They accumulate with age and contribute to adverse conditions associated with aging.12,13

Studies have shown that boosting levels of NAD+ in older mice rejuvenated and prevented senescence of muscle stem cells and increased overall lifespan.14,15

4. How Do You Increase NAD+ in the Body?

If adhering to a healthy lifestyle is difficult due to age or health status, then taking a supplement like nicotinamide riboside (NR) or nicotinamide mononucleotide (NMN) is the next best option. Both are a form of vitamin B3 (niacin) and are converted by the body into NAD+.

Most of the studies on how NAD+ impacts aging have been done in the lab and on small mammals. A 12-month study on mice showed that supplementing with NMN was well-tolerated without any ill effects.17 Long-term data on supplementing NMN in humans isn't available yet. At this point, because there isn't enough data to demonstrate absolute safety, it's best to avoid supplementation if you are pregnant or breastfeeding.

Aging is a complicated series of interconnected processes. Boosting NAD+ in the body has emerged as a potential approach to improve age-related conditions and extend the human lifespan. Much research is currently underway to determine if increasing NAD+ will benefit aging humans.

A Note from Thorne