The Benefits of Ketones 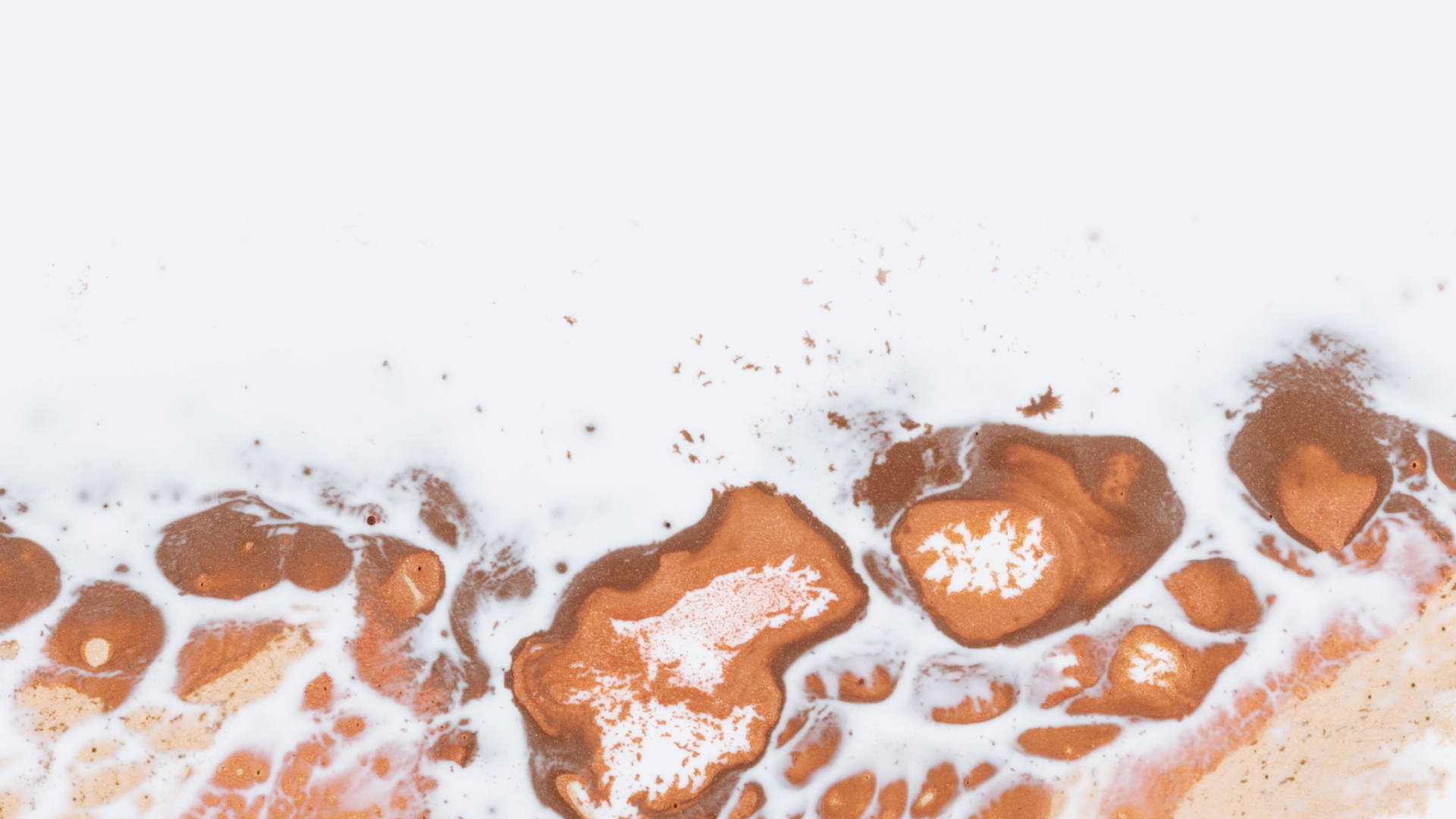 Beta hydroxybutyrate (BHB), the primary ketone made by the body, serves as an energy source when carbohydrates aren’t readily available. Interest in BHB has increased because of the growing popularity of the ketogenic diet, given the potential health benefits associated with placing the body in a state of ketosis – the metabolic state where the body burns fat, rather than carbohydrates, as its preferred source of energy. During ketosis, fatty acid byproducts called ketones are produced. The body is in a state of ketosis when blood ketone levels become greater than 0.5 mg/dL.

Humans make three ketones – acetoacetate (AcAc), acetone, and BHB. AcAc is the first ketone produced, which then gives rise to BHB and acetone. Although a small amount of acetone can be metabolized, acetone is essentially a metabolic waste product and is excreted in the breath. BHB is the most active and stable ketone of the three. During ketosis, BHB is the most prominent ketone, reaching a BHB:AcAc ratio up to 6:1.1

Ketosis can be achieved two ways. The first way is through the ketogenic diet, which stimulates the body to produce BHB in the bloodstream. The ketogenic diet was introduced in the early 20th century to treat epilepsy in children because it promoted similar metabolic effects observed in fasting. Fasting and diet were well-known treatments for epilepsy, with historical accounts dating as far back as 500 BC.2 However, with the advent of anti-epileptic medications, fasting and the ketogenic diet faded from the conventional epilepsy treatment regimen. Interest in the diet was rekindled when it was applied as a novel metabolic approach to weight loss. Now, the ketogenic diet has become an established lifestyle practice for many health-conscious individuals, and its popularity is steadily growing as clinical research suggests its benefits might go beyond treatment for epilepsy and weight management, as we will see.

The second way ketosis is achieved is by taking ketones from an outside source. BHB is available in supplement form and can be taken orally to increase ketone levels in the body, an approach known as “exogenous ketosis.” Because exogenous ketosis does not require changing one’s diet, BHB can be used by anyone who wants to get the benefits of ketosis much more simply. This is of particular benefit for athletes looking to improve performance and individuals looking for cognitive support.* BHB can be taken to achieve ketosis – rapidly elevating blood ketone levels and maintaining elevated levels for an extended time.*

Why take a ketone supplement?

There are several situations where use of supplemental ketones might be of benefit. One application is brain health.* Ketones are a more efficient fuel source for the brain than glucose; ketones can supply as much as 70 percent of the brain’s energy needs.*3

1. Nutritional Support for a Recovering Brain

When the brain experiences physiological stress, its ability to properly metabolize glucose for energy can be compromised as it recovers. In this situation, ketones are the preferred energy source for the brain and the natural uptake of ketones increases significantly.4 When provided as a supplement, BHB is actively transported across the blood-brain barrier4 and aids in the formation of additional mitochondria in brain cells.* In the brain, BHB supports cerebral blood flow and resistance to oxidative stress.*5 Research models demonstrate improved brain structure and function in ketosis.*6

A small pilot study assessed two months of the ketogenic diet on 11 participants who had experienced cerebral stress. The study observed modest but promising improvement, particularly in visual memory markers.*7

When it comes to unlocking the body’s secrets that regulate aging, metabolism, and cellular energy production, many signs point to a molecule in our cells known as nicotinamide adenine dinucleotide – or NAD+. Although NAD+ is essential for numerous functions in the body, including brain health, its level naturally declines with age.

In an animal study to determine the effect ketosis would have on NAD+ levels, there was a significant increase in brain NAD+ levels and increased ketones in the blood after just two days on a ketogenic diet. The levels remained elevated for three weeks. The researchers suggest, “. . . increased NAD+ during ketolytic metabolism may be a primary mechanism behind the beneficial effects of this metabolic therapy . . . in promoting health and longevity.”8

Supplemental ketones might increase satiety (the feeling of fullness).* A small trial of 15 subjects investigated the effects of ketones on appetite. Participants drank either a ketone drink or a dextrose drink with the same number of calories. Results showed an increase in blood BHB levels 60 minutes after ingestion in the ketone group, but no change in the dextrose group. Ghrelin, often called “the hunger hormone,” is the hormone associated with stimulating appetite, fat deposition, and release of growth hormone. This study showed post-prandial ghrelin levels were significantly decreased in the ketone group compared to the dextrose group, and perceived decrease in appetite lasted longer in the ketone group versus the dextrose group.* Therefore, supplemental ketones might help reduce hunger and a desire to eat.*10

Ketones are an efficient fuel source for the body, particularly the brain.* During ketosis, BHB is the predominant ketone present in the body (endogenous ketones). Alternately, BHB can be taken as a supplement (exogenous ketones) to achieve ketosis without a ketogenic diet. There are many indications where supplementing with an exogenous ketone, like BHB, could be beneficial, particularly when it comes to brain health.* BHB supplementation might also be helpful for athletic performance and appetite satiety.*