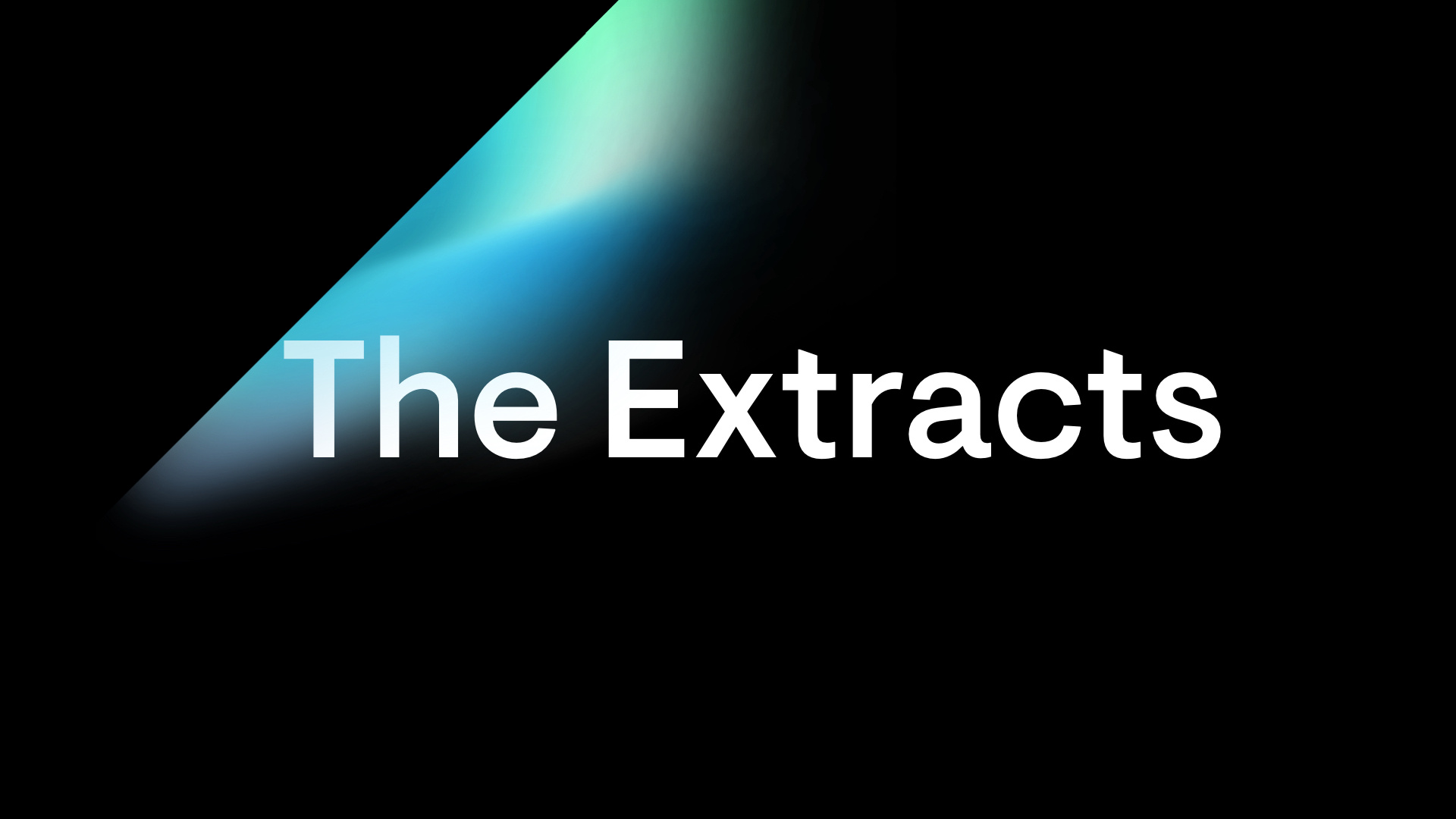 Welcome to the September edition of Thorne’s Research Extracts. This is Thorne’s monthly research update on diet, nutrient, botanical, and lifestyle approaches to good health. Knowing that busy practitioners can’t always focus on the latest research, our medical team of NDs, MDs, PhDs, RDs, and MS (Biol) has summarized the essence of the very most interesting studies. Enjoy.

In this issue: (1) 5-MTHF and pregnancy, (2) betaine and body composition, (3) dietary polyphenols and the metabolome, and (4) commentary on low-carb diet and mortality study.

This study reports on a case series of 30 couples who reported fertility problems for at least four years, and at least two-thirds of the couples had failed assisted reproductive technology (ART).

Causes of failing to achieve a full-term pregnancy varied, but included premature ovarian failure, recurrent miscarriage, PCOS, and sperm abnormalities. In each case, at least one member of the couple carried a methylene tetrahydrofolate reductase (MTHFR) gene defect, which interferes with conversion of folic acid to active 5-MTHF. Most of the women had previously been treated unsuccessfully with high dose folic acid (5 mg/day).

In this case series, the participants were treated for four months with 800 mcg 5-MTHF daily prior to attempting conception. At follow-up, 13 couples had achieved spontaneous pregnancies and 13 became pregnant with the use of ART – an 86% success rate.

Studies examining the effects of betaine on performance and body composition have yielded mixed results and have previously been limited to a male cohort except one study involving female participants that lacked an exercise component. The authors cite concomitant exercise as a distinguishing feature of studies showing a significant betaine effect.

This study sought to investigate the effects of 2.5 g/day betaine (trimethylglycine) versus placebo (0.75 g/day sugar), in combination with supervised exercise on non-athlete collegiate females naïve to resistance training. The study was conducted over a 10-week period, with the first week used for acclimation to the training regimen.

A total of 23 subjects (11 betaine, 12 placebo) completed the study. Participants were asked to maintain prior dietary and exercise patterns throughout the duration except for study-related changes. A 3-day food log tracked total caloric intake and a breakdown of dietary carbohydrate, protein, and fat. Significant decreases in body fat percentage and fat mass occurred in the betaine group compared to the placebo group.

Weekly training volume (sum of load x repetitions) trended upward for the betaine group, although it did not reach statistical significance. Other metrics including strength were not significantly different between groups or over time.

The authors hypothesized that betaine, being a methyl donor, increases creatine availability. They also noted that these women ingested fewer calories and less protein than is recommended* to build lean muscle mass, and suggested this might account for some of the insignificant results compared to expectations based on prior studies.

There is some evidence that females metabolize betaine differently than males, which could explain some of the differences between this study’s results and those found in comparable studies with a male cohort.

Dietary polyphenols can influence the metabolic activities of the gut microbiota

The one thing that seems fair to say about research into the microbiome is that the more we know, the more we know we don’t know. And this pilot study examining metabolomics following ingestion of a known dose of polyphenols certainly contributes to the picture of “it’s complicated.”

In this small trial, eight men and four women (ages 21-42) consumed either apple juice enhanced with 750 mg of an apple polyphenol extract or a control of non-enhanced apple juice. The researchers collected blood, urine, and saliva samples at specified times during a 24-hour period and analyzed for more than 100 metabolites.

The researchers classified the metabolites as being either human (those not influenced by microbiota) or microbial (those generated by the interaction of the polyphenols and the microbiome). Each polyphenol category was further broken down (naringenin, quercetin, catechin, valerolactones, acetic acid, etc.).

The influence of the microbiome was further assessed by comparing the timing and appearance of metabolites in the urine to the gut microbiota of the individual subjects. Levels of metabolites were several orders of magnitude higher in those who consumed the enhanced juice compared to the normal juice.

While we know some classes of polyphenols appear to exert significant health impacts, we also recognize that most have low bioavailability. Research of this type begins to paint the picture of how the complex interactions of these compounds in the gut might potentially be the key to their benefits.

Commentary on the recent “Low-Carb and Mortality” study

Last month a highly-publicized low-carbohydrate study was released that suggested low-carbohydrate dietary patterns favoring animal-derived protein and fat sources are associated with higher mortality. Before reading the study abstract and regurgitating its results, it is important to consider the findings of this study in the context of the design, interpretation, and limitations.

Previous studies have shown that well-formulated low-carbohydrate diets, loosely defined but generally consisting of 20% or less of calories from carbohydrates with moderate protein and high fat, can be a healthy and effective method of weight loss.

Keys to the success of these diets include optimizing the percentage and total calories coming from each macronutrient for an individual, the length of time the diet is followed, and the strict and meticulous method of recalling diet for research purposes.

Similarly, outcomes measuring the incidence of cardiovascular disease, diabetes, or other chronic conditions affecting the quality of life can be just as important as lifespan without regard for quality of life.

While this latest low-carb and mortality study was longitudinal, diet was reported only twice in 25 years and relied on self-reported questionnaires. These results, along with a few other studies, were combined to report findings in more than 15,000 individuals of different ethnicities in many different countries.

The researchers admitted their findings are purely observational at this stage and do not prove a cause and effect on mortality from eating too little or too many carbohydrates. Therefore, the results of this study should be considered conjectural and more in-depth research and analysis is warranted.