Plants as Medicine: Are Cannabinoids the Next Breakthrough in Plant Medicine? 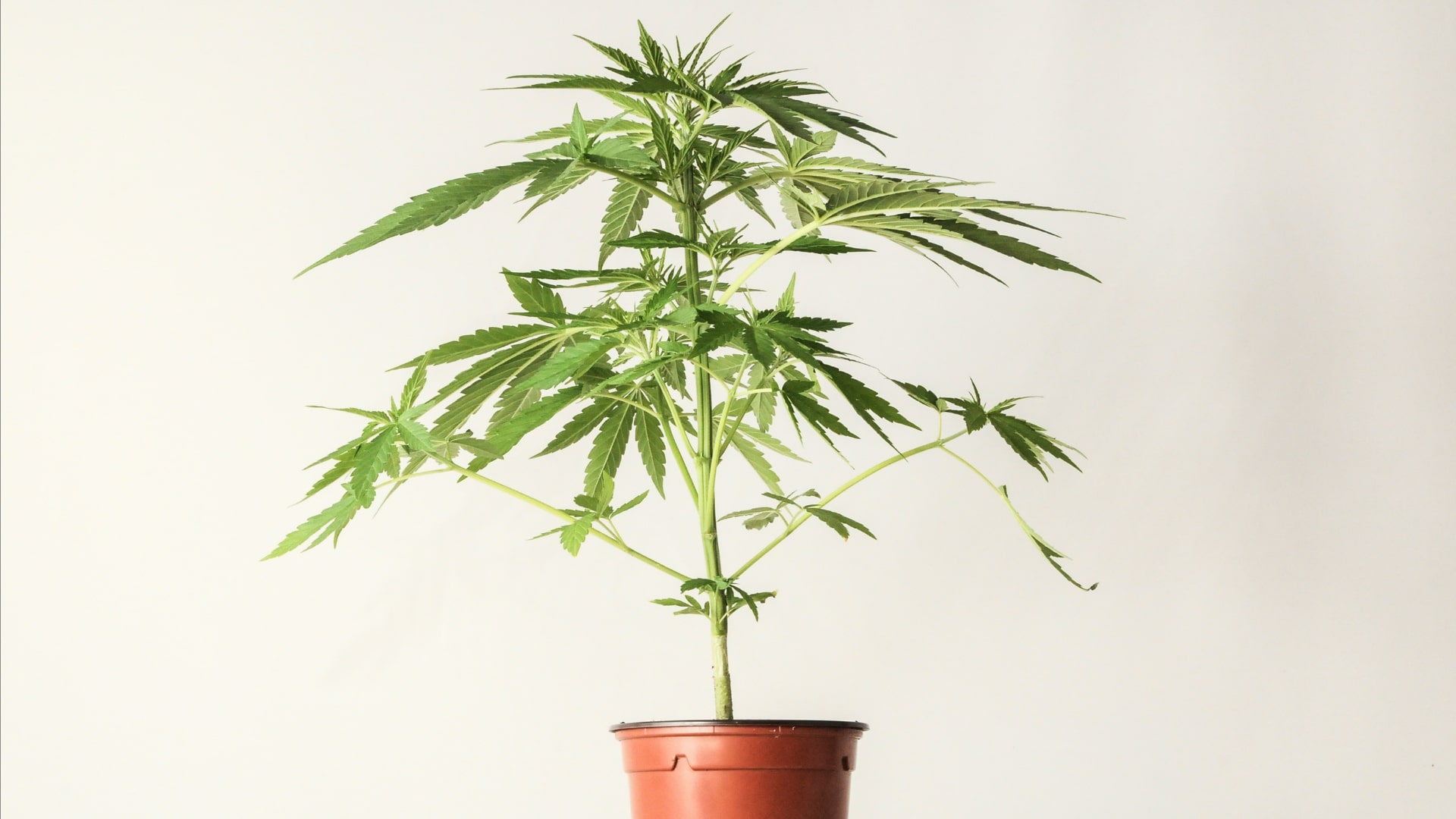 If you've ever eaten a carrot, then you've consumed a cannabinoid.

Most people associate cannabinoids with marijuana. The most recognized cannabinoid is tetrahydrocannabinol (THC) – the compound in marijuana that causes feelings of euphoria.

Until recently, scientists had identified cannabinoids only in the Cannabis plant, commonly called marijuana or hemp. Current research, however, has found cannabinoids in many plants, including clove, black pepper, Echinacea, broccoli, ginseng, and carrots.

No matter how many carrots you crunch, they won't get you high. But understanding how the cannabinoids in different plants affect the human body might lead to important health discoveries.

Some of the most valued modern drugs were developed by studying plants used in traditional medicine. Researching the compounds in these plants led to the discovery of life-saving drugs and furthered our knowledge of how the human body works. For example, the foxglove plant gave us digoxin and digitoxin, two important heart medicines.1 And the Pacific yew contains paclitaxel, which is used in the treatment of many cancers.1

Throughout history, humans have been especially adept at finding plants that either increase pleasure or decrease pain.

Caffeine from tea and coffee provides energy and keeps us awake, while nicotine from tobacco is simultaneously stimulating and relaxing – likely explaining why tobacco is still popular despite the known health risks of smoking.2

By studying opium from the poppy plant, scientists discovered opiate receptors in the human body and their role in pain management, which led to the development of morphine, codeine, and other opiate drugs.3

As far back as ancient Egypt, practitioners used tea made from the willow tree to reduce fever and pain. It took hundreds of years for scientists to find and isolate the active compound – salicylic acid – which led to the discovery of aspirin and from there, insights into the processes involved in inflammation.4

The leaves of the coca plant were used in the ancient Incan Empire in South America to treat headaches, wounds, and fractures. Coca eventually yielded the drug cocaine – which is a drug of abuse, but also an effective anesthetic. Understanding how cocaine blocked pain led to the development of common anesthetics like lidocaine, known for making invasive dental procedures more comfortable.5

Like other medicinal plants, the Cannabis species has been used for centuries. A Chinese text from the year AD 1 records the use of hemp to treat more than 100 ailments dating back to 2737 BC.6 Later, the flowering tops of the Cannabis plant began to be cultivated for their psychoactive properties, while a different variety of the plant was grown as industrial hemp for use in making clothing, paper, biofuels, foods, and other products.

Because of the controversy surrounding marijuana as a recreational drug, researchers have not been able to easily study the effects of the many non-THC ingredients in Cannabis. Although THC was identified in the 1940s, it wasn’t until 50 years later that studies revealed that humans (and nearly all animals) have an internal system of cannabinoid receptors.

What's more, we actually make cannabinoids in our bodies (endocannabinoids) that act on these receptors.7

This bodily system is called the endocannabinoid system (ECS), and new science emerges almost daily about its role in human health. The ECS is involved in multiple processes, including pain sensation, appetite, memory, and mood. If you've ever stubbed your toe, digested an apple, forgotten a password, or happily smiled, then your ECS was involved. (Little did you know.)

[link to Hemp vs Marijuana blog]

Beyond Cannabis and THC

Now that many different plants are known to contain compounds that influence the ECS, phytocannabinoids are no longer just associated with the Cannabis plant.9 Chances are you have some source of phytocannabinoids in your diet right now.

But it might be a small amount, and not all phytocannabinoids interact strongly with the ECS.

So what do we know so far? Current research shows that some of the phytocannabinoids in hemp, clove, and black pepper can support the ECS to promote relaxation, decrease nerve discomfort, and improve digestive health. Because these compounds don't have the mind-altering effects of THC, more people are likely to turn to phytocannabinoids to gain their health benefits without getting high.10