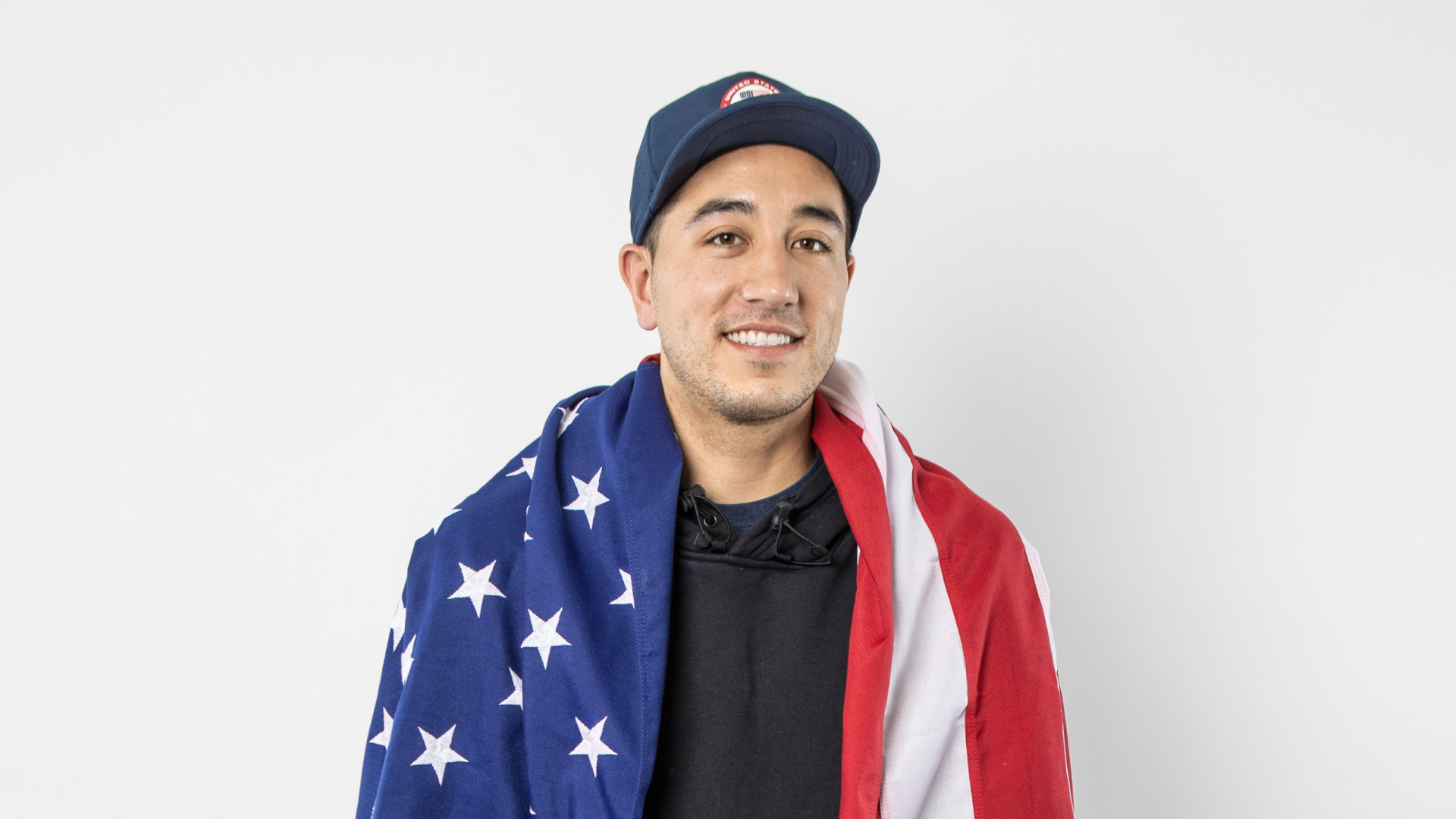 Becoming a four-time Olympic fencer, two-time bronze medalist, and a medical student is no walk in the park. To achieve his goals, Gerek Meinhardt has built a regimen of purpose-driven habits.

Squeezed in between the hours spent studying at the University of Kentucky and the hours of strength training, Meinhardt works on healthier habits, especially now as he’s pursuing a fifth Olympics – Paris 2024 – with his wife, gold medal-winning fencer Lee Kiefer.

“The drive to succeed often leads athletes to compete through injuries or to over-train,” Meinhardt says. “With busy travel and training schedules, sleep often gets overlooked, which is essential to recovery and injury prevention. Not to mention, inadequate rest and recovery takes a toll mentally and can lead to burn out.”

He’s still perfecting his schedule when it comes to adequate sleep.

“Sleep is often the first thing I sacrifice to accomplish tasks or spend time with family,” he says. “While I’ve understood the importance of sleep in the aging process for some time, I don’t often prioritize it enough, and I continue to work on building better habits in that area.”

He admits to sneaking in a nap after lunch to feel more energized for fencing practice.

As he’s gotten older, his routine has evolved to include more emphasis on recovery, not only from intense daily conditioning but also from sedentary hours studying.

Competing at a high level often means setting short-term goals without considering the long-term consequences. For Meinhardt, good health should be habit forming.

“Athletes, especially young ones who think they are invincible – like I did – could greatly benefit from education around healthy aging so they can develop good habits that will set them up for not only a long athletic career but a healthy life after sports.”

His approach to healthy aging includes being active and eating healthy, to improve energy and self-esteem in the day-to-day.

“Society often values cosmetic appearance as the ideal for healthy aging,” he says. “Nutritional status and physical activity are more important indicators of healthy aging and things individuals are much more in control of.”

He says that although he enjoys desserts and alcoholic beverages, he enjoys both in moderation. He also tries not to overeat during meals, “which can be hard at times because I love food, especially after a big workout.”

For optimal nutritional support and to help with satiety, Gerek follows his training sessions with Thorne’s chocolate-flavored Whey Protein Isolate, which he started drinking in 2016, shortly before heading to Rio de Janeiro to compete in his third Olympic Games.

“I look forward to a delicious protein shake after each workout,” he says. Other Thorne supplements he can’t live without? Curcumin Phytosome, to help with post-exercise joint and muscle pain, and vitamin D. “I definitely need that Vitamin D-5,000 as an indoor athlete, especially during Kentucky winters.” With a busy schedule training and studying, Gerek has come to rely on Thorne to keep up with the tough demands he puts on his body and brain.

“Thorne is an essential part of my daily routine,” he says. “The trust I have in Thorne products, especially their NSF Certified for Sport products, because I am often drug tested as a member of Team USA, gives me peace of mind about what I’m putting in my body.”

Purposeful, thoughtful nutrition plays a key role in his daily routine, which he recommends to anyone wanting to see realistic improvements.

“Everyone has different definitions, goals, and constraints around staying active,” he says. “I recommend individuals try different schedules and figure out what’s best for them, then do their best to stick to that routine because consistency definitely helps with accountability.”

Thorne is thrilled to partner with Gerek and excited to bring you more health and wellness content. Be sure to check out Gerek’s personal collection and follow him on Instagram @gerekmeinhardt.