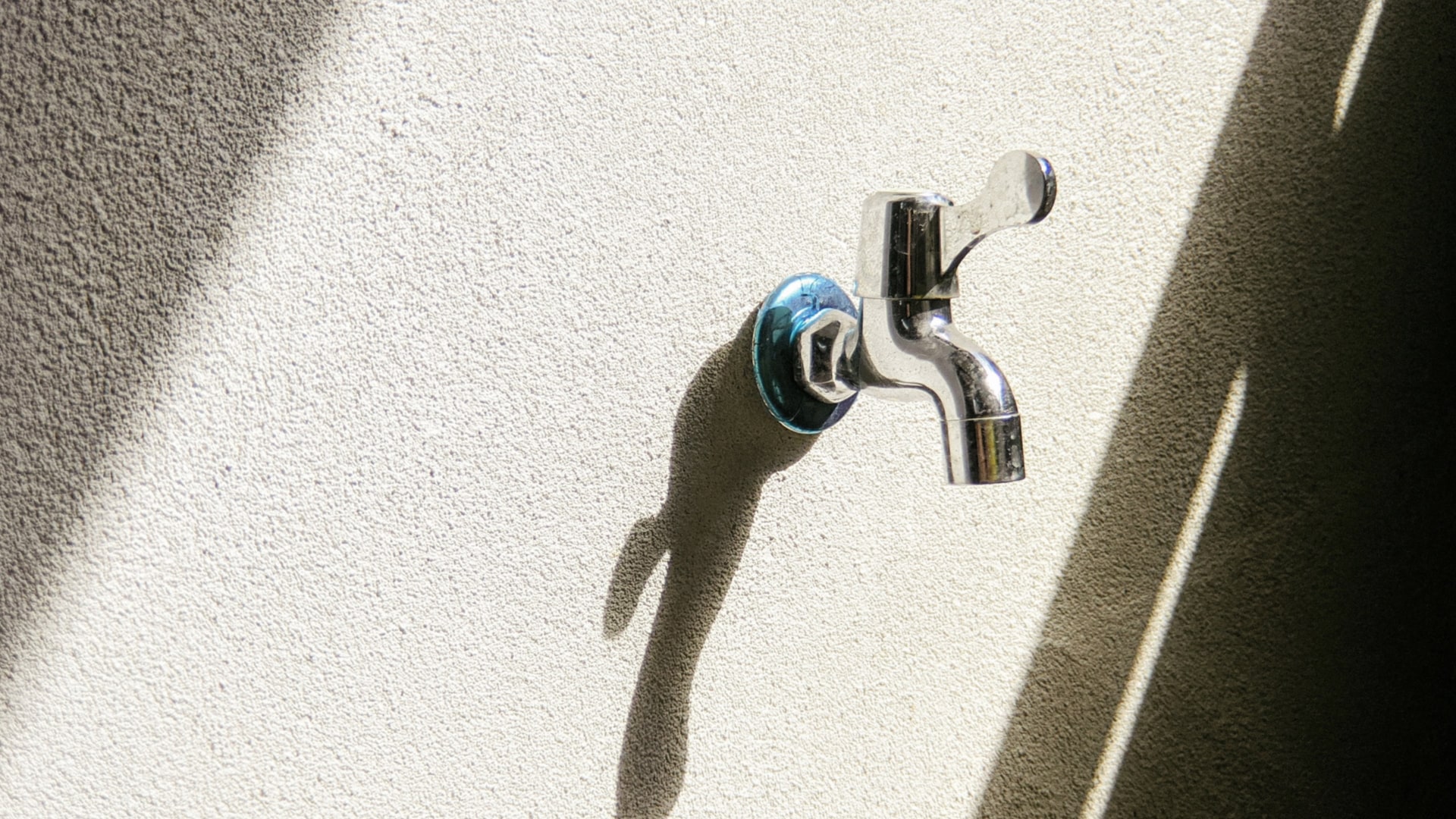 A study published March 12th in The Lancet Public Health estimates that lead exposure contributes to significantly more deaths from cardiovascular disease than was previously estimated – perhaps as high as 10 times more. The study, following 14,289 adults for an average of 19.3 years, found that even low blood levels of lead (below 5 mcg/dL) contributed to increased mortality, particularly from heart disease.+

Is it time to start testing blood lead levels as part of a routine cardiovascular health screening – along with cholesterol and triglycerides?

Get the lead out. But where did it come from in the first place?

Lead is one of the four most common heavy metals found in our environment. Lead toxicity is not as common as it once was, mainly because several of the most common sources of environmental lead have been banned in the United States, such as lead-based paints and leaded gasoline. However, if you live in a house that was built before 1978 (the year lead-based paint could no longer be sold) you can still be exposed to lead if the paint is disturbed by sanding or scraping during remodeling, which can release lead-laden dust into the air.

Drinking water can be contaminated from lead in older, corroded lead pipes. According to the U.S. Environmental Protection Agency (EPA), lead most commonly enters the water supply from brass or chrome-plated faucets or other fixtures that are put together using lead solder.

Water, especially hot water, can leach the lead into the water supply. Some older water pipes are also made from lead or are made from copper welded together with lead-based solder. Approximately 15-20% of lead exposure is attributable to contaminated water supplied by lead pipes. Excessive levels of lead have currently been found in as many as 2,000 municipal water systems across all 50 states.

Probably the most well-publicized case of municipal water contamination is Flint, Michigan. Not only have thousands of Flint residents been exposed to toxic lead levels for years, which to this day has not been resolved, but an outbreak of Legionnaires’ disease has also been attributed to the lead-contaminated water. Because lead binds to chlorine, the chlorine in the Flint water system wasn’t available to kill the microbes responsible for the disease.

But even in cities where the municipal water system complies with lead guidelines, the level of lead in individual homes can still be elevated. The level of lead in a home’s drinking water can be determined by sending a sample of tap water to a testing company (see below).

Other sources of lead contamination include soil and water in areas where mining activities have taken place. Work environments where lead exposure can be high include automotive manufacturing or repair, industrial construction, welding, battery manufacturing, ceramic or pottery production, and the manufacturing of plastics and rubber. Artificial turf, candy, toy jewelry, and toys with lead-based paint are also sources of lead exposure, particularly for children.

What are the consequences of lead exposure?

Lead is most damaging to the most vulnerable populations – developing fetuses and young children. Lead can accumulate in the body over time and is stored in bones and teeth. During pregnancy, lead can be released from the mother’s bones, along with calcium, and be included during the formation of bones in the fetus. This is particularly true when a woman does not have enough dietary calcium.

Lead can cross the placental barrier, exposing the fetus to lead, which can result in premature birth and/or reduced fetal growth. The U.S. Centers for Disease Control and Prevention calls the evidence “convincing” that prenatal lead exposure impairs a child’s neurological development, including reduced IQ and behavioral problems.

Lead exposure during breastfeeding can also result in lasting adverse health effects for the baby. In young children, lead exposure often comes from exposure to paint in older homes or from toys imported from other countries with less restrictive lead laws. Lead exposure in young children can cause serious development delays and nervous system damage.

In older individuals, lead stored in teeth and bones can be released into the bloodstream by conditions such as osteoporosis. Lead is a significant cause of cardiovascular disease morbidity and mortality, from atherosclerosis and/or hypertension, in particular.

Other adverse health consequences of lead exposure include:

How do you know if lead is in your environment?

You can determine the compliance of your municipal water supply with federal lead standards by requesting a Consumer Confidence Report, which the EPA requires all water utilities to issue annually. This website will help you find the report for your area: https://ofmpub.epa.gov/apex/safewater/f?p=136:102

In terms of your own home water supply, you can have your home water supply tested for lead. Get a list of certified laboratories by calling the Safe Drinking Water Hotline (800-426-4791) or visit www.epa.gov/safewater/labs.

How do you know if you have lead in your body?

Symptoms of lead toxicity are not specific; i.e., they can mimic the symptoms of many other conditions. But if you suspect lead contamination in your home, consider a home screening test for heavy metals. Thorne’s At-Home Heavy Metal Test uses dried blood spot samples from a finger stick to test for the heavy metals lead, mercury, and cadmium, as well as the essential minerals magnesium, selenium, zinc, and copper.