The Impacts of Heavy Metal Toxicity 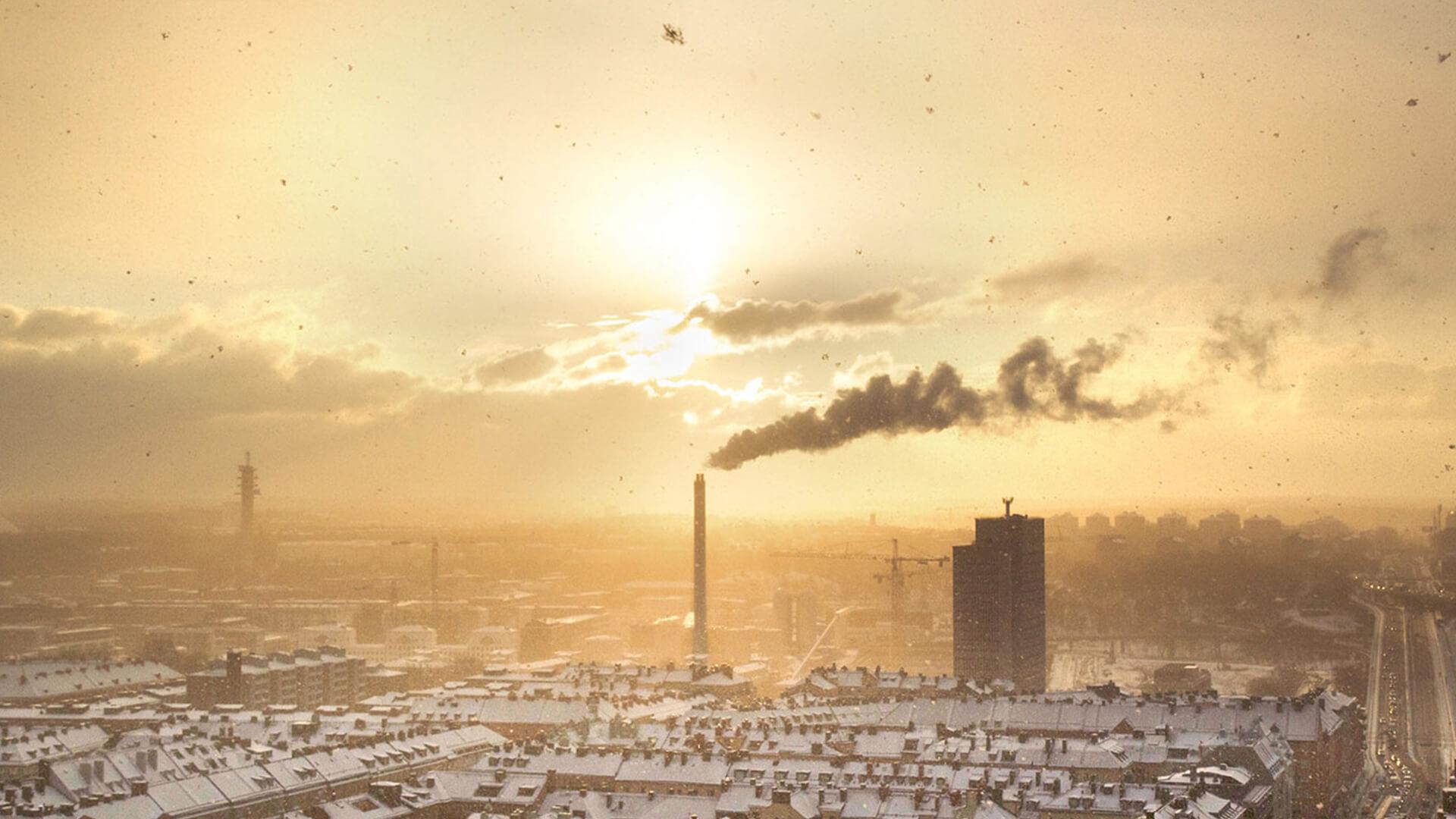 If you have any of the following symptoms, then heavy metal toxicity could be affecting your health:

Multiple heavy metals exist in the earth’s crust, and the myriad undertakings of human activities results in practically everyone being exposed to these elements in the air, water, and food supply. Thorne's Heavy Metals Test provides insights about levels of heavy metals and essential elements in your body.

As long ago as 2007, the World Health Organization stated that heavy metals accumulated in the environment, “. . . are associated to different degrees with a wide range of conditions, including kidney and bone damage, developmental and neuro-behavioral disorders, elevated blood pressure, and potentially even lung cancer.”

The heavy metals in the environment that are most commonly found to be linked to adverse health problems include:

MERCURY
Mercury is a silvery, metallic, very malleable, liquid element (think Robert Patrick’s T-1000 character from the Terminator 2 movie) that is very toxic, even in extremely small amounts. Mercury is ubiquitous in the environment, partly due to the 50 tons of it being released into the atmosphere annually in the United States (yes, that’s 100,000 POUNDS every year) from burning coal in coal-fired power plants.

The mercury vapor in the air can be inhaled, but it also falls to the earth with precipitation, contaminating streams, rivers, lakes, and ultimately the oceans. Bacteria in these bodies of water change what is called “inorganic” mercury into “organic” methylmercury. The cascading problem that results is that methylmercury is far more readily absorbed into the body than is inorganic mercury.

So, when we eat fish, shellfish, and other species from bodies of water containing methylmercury, we can become toxic.

Mercury is also found in dental amalgams – “silver fillings” – that dentists have used for over a century to repair cavities. Dental amalgams are usually one-half mercury, with the remainder consisting of silver and tin. When we chew or drink hot beverages, a small amount of mercury vapor from a filling can be released, which we then inhale and absorb.

Mercury has been used in vaccines as a preservative, such as in the measles/mumps/rubella vaccine, although this is a practice that has largely been eliminated by the pharmaceutical companies. The brain and nervous system are especially sensitive to long-term mercury exposure, and babies are the most sensitive to mercury’s negative health effects.

Removing lead-containing paint without using the proper personal protective equipment can result in lead toxicity (this author, although embarrassed to admit it, did just that many years ago). Lead is still being used in the manufacture of car batteries. And individuals can also come in contact with lead from old lead water pipes or the lead solder used to weld copper water pipes.

The soil and water in areas where mining activities have taken place can become very contaminated with lead. Children growing up in these areas are the most vulnerable to lead’s harmful effects, which can result in serious developmental delays, nervous system damage, and even death.

CADMIUM
Used in battery manufacturing and other industries, cadmium exposure can damage the kidneys, lungs, and liver. Like mercury, lead, and the mineral zinc, cadmium occurs in the earth’s crust and occurs naturally in ores with lead and zinc.

Tobacco smoking will expose a smoker to cadmium, because the tobacco plant will concentrate cadmium in the environment, such as from soil. Rice also tends to accumulate cadmium as well, especially if the rice is grown in areas that formerly grew tobacco, as in some areas in the southeastern United States.

ARSENIC
Arsenic is present in the environment from agricultural runoff, cigarette smoke, and its former use in pressure-treated wood. Chronic exposure to arsenic can initiate cancers, cognitive dysfunction, diabetes, and heart and lung damage.

What Do We Do About Heavy Metal Toxicity?
Before starting any sort of treatment for heavy metal toxicity, it is imperative that you first talk to your health-care practitioner and have some testing done to determine, if indeed, you do have heavy metal toxicity AND the extent of that toxicity.

After making the necessary lifestyle changes to prevent further exposure, and undergoing the treatment you and your health-care practitioner agree on, make sure you do follow-up testing after a sufficient interval recommended by your practitioner so you can determine how well the treatment is working.

How is Heavy Metal Toxicity Treated?
Some health-care practitioners recommend the use of pharmaceutical methods, including substances that bind to – or chelate – the heavy metal and hasten its removal from the body. These include substances such as DMSA, DMPS, and EDTA. These chelating agents can be effective, but they must be used in conjunction with a practitioner’s consultation to make sure they don’t cause side effects.

Other practitioners utilize nutrient cofactors or botanical extracts that can either bolster the body’s normal and natural ability to eliminate these toxins, or to bind to the heavy metals to facilitate their elimination. These cofactors and nutrients can include substances that have minimal research, like cilantro and chlorella, as well as other substances that are commonly contaminated with heavy metals themselves, like zeolites.

Other nutrients found to be helpful in this regard include modified citrus pectin, lipoic acid, and sodium alginate.