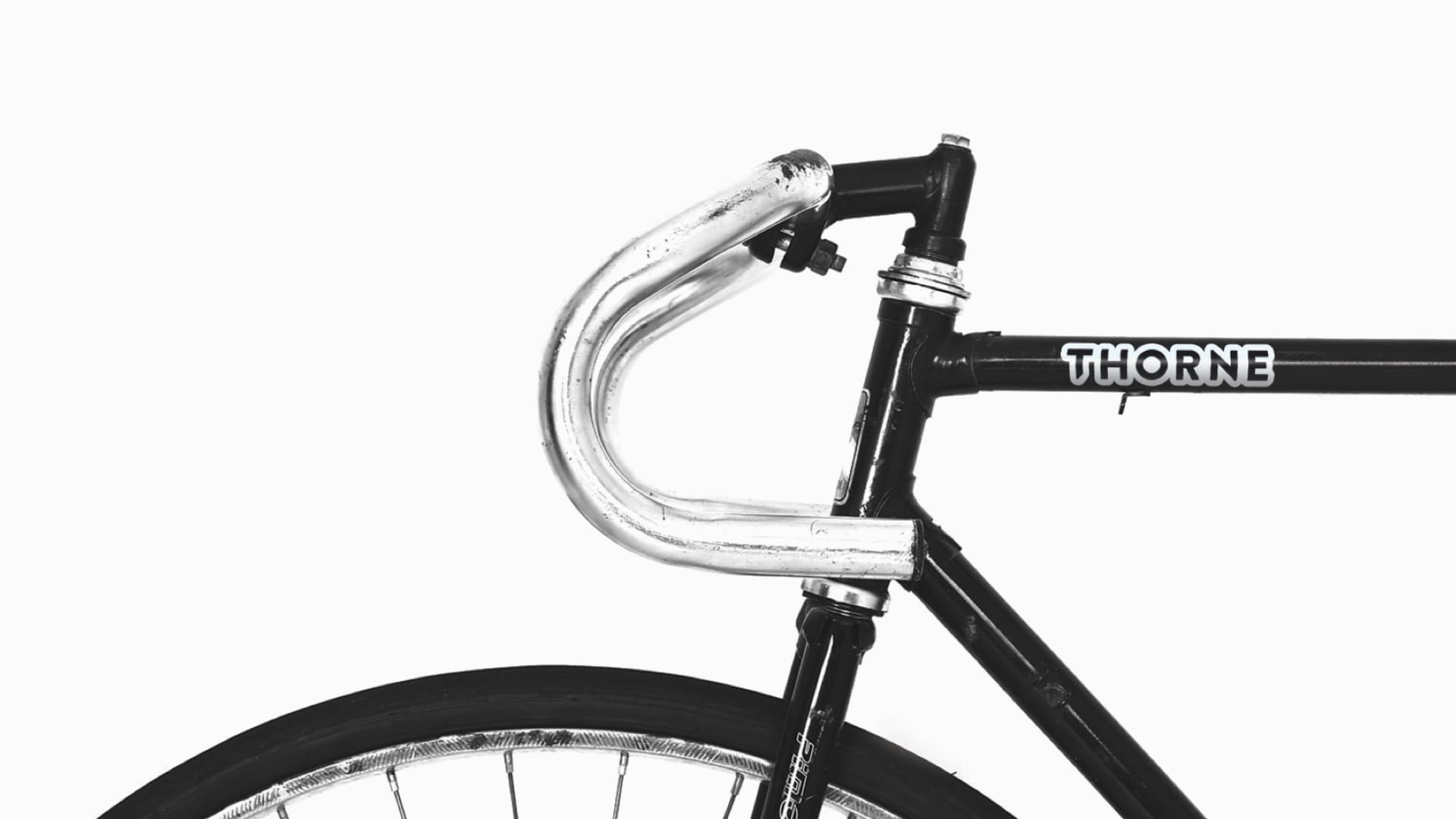 Biking across 225 miles of scenic Wisconsin is no easy task. But Thorne Project Manager Garrett Shaw was up to the challenge. On August 17-18, Garrett joined 800 other riders to take a memorable bike ride across the state.

“The Wisconsin Bike Fed created this ride four years ago, with the goal of having something epic for Wisconsin to hang its hat on (like how Iowa has RAGBRAI). I did the inaugural ride in 2015 and, despite originally thinking it would be a one-time, bucket list thing, I rode it again last year,” Garrett said.

The Ride Across Wisconsin (RAW) route

Although it wasn’t Garrett’s first ride across Wisconsin, this year presented a new challenge.

“Until this year, it’s been a 175-mile ride – from Dubuque to Kenosha. Those rides were challenging, but to satiate my constant need to one-up myself and see where my line is, when they changed the route and made it 225 miles, I couldn’t resist. There are other route offerings – 2-day and shorter route options – but having my regular group of riding buddies all (reluctantly) pick the one-day full route was enough goading I needed.”

The new 225-mile route started in La Crosse, Wisconsin, and took riders all the way across the state to Green Bay.

The route took riders past multiple scenic points in the State of Wisconsin and offered rest stops at a brewery, café, and an overnight camping trip in the city of Plover.

Training for a cross-state trek

In between family time and his work managing several Thorne projects, Garrett spent the summer preparing for the event. He said a big focus of his training was devoted to endurance because of the extra miles involved in this year’s ride.

“The endurance aspect is a different beast than I’m used to. I’m more accustomed to training at higher intensities in the little time I get on any given day or week, so it’s been a challenge to pivot away from this to include the necessary lower intensity/longer duration workouts more conducive to successful endurance rides,” he said. “It’s been difficult to balance parent-life with the need to steal away for hours at a time – especially on both weekend days – but it’s definitely easier now that the weather is nice and I’m not cooped up in my basement on a turbo trainer. It’s much easier doing multi-hour rides outside.”

The bulk of Garrett’s training took place in his basement, with the help of a turbo trainer and training programs from TrainerRoad, although Garrett did occasionally participate in a few other riding events this year in preparation for the long haul.

“I’ve done a few organized rides over the summer so far – Chippewa Valley Century, Lake Ripley Ride, specifically – as well as number of solo rides in my local area. For example, riding out to a brewery is good motivation!”

In addition to all those hours on a bike, Garrett supplemented his training regimen with several Thorne products. He shared with us some of his favorites he used to support his training.

His go-to daily multi-vitamin/mineral supplement is Multi-Vitamin Elite for establishing and supporting a good foundation of health.* Garrett also incorporated Beta-Alanine-SR into his regimen.

“Though I know it’s not ideal for endurance athletes, I have found it easier to clear lactic acid and have more matches left at the end of a hard workout.* After an extended regimen of Beta-Alanine, I can tell I’ve got more in the tank at the end of harder workouts,*” he said.

Catalyte®, Garrett told us, is another go-to for support. “It’s the cornerstone of my training. I use it in my water bottles during rides, as well as pre- and post-rides and workouts.”

From there, Garrett focuses on a supplement routine that promotes rest and recovery, opting for Thorne products like Pharma-GABA, Rhodiola, and Amino Complex.

“Pharma-GABA helps me get solid sleep, for recovery, every day. I’ve found it important when a tough or long ride is coming up and I have a hard time sleeping, especially when going to bed earlier than I normally would,” he explained. “Rhodiola helps my focus after a long time in the saddle. It helps me keep a clear head, allowing me to remember my nutritional regimen and fundamental techniques while on rides. And Amino Complex is something I use mainly as a recovery supplement to repair damaged muscles after harder workouts.*”

With the support of his Thorne supplements and the hours he spent training, Garrett was ready to push himself those extra 50 miles on a 225-mile trek across the state. 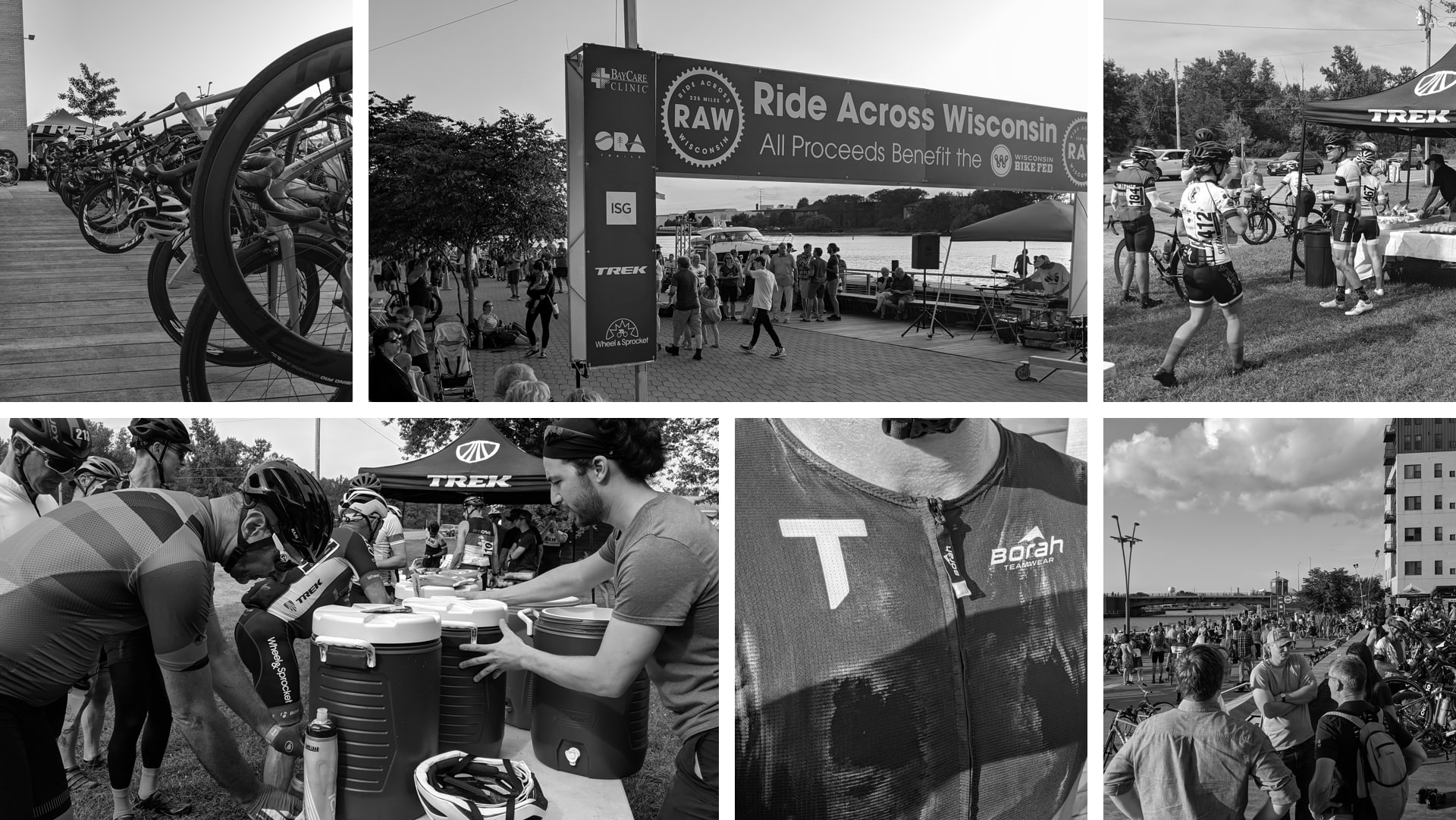 The results of the ride

“It was an epic day,” Garrett said. “Rolled out at 5 a.m. and, except for a couple of large climbs, it was a relatively flat and fast day – much faster than I expected our group of six to go. The weather was perfect, and we stuck with large groups for much of the day. As with this same ride in the past, I again got to spend a good chunk of time riding with my cycling idol, Jens Voigt. I love that about cycling –there’s relatively easy access to your favorite world tour riders during certain events.”

To prevent cramping and to keep up his endurance, Garrett employed a variety of tactics throughout the course of the ride.

“I started with Catalyte in both water bottles, which were both empty by mile 40. I balanced nutrition pretty well by eating and drinking just the right amount to stay satiated yet light, while not taking in too many calories that might leave my gut twisting and turning,” he said. “Endurance-wise, I had a surprising amount of energy left in the tank but was pretty cashed in from a muscular/skeletal aspect. I didn’t experience much muscle fatigue, and copious amounts of pickle juice kept cramps at bay. The only issue was sore neck and shoulders from being in the riding position for nearly 12 hours.”

Garrett also gave a big shout out to Thorne for supporting his training for the event.

“Because I wasn’t able to get out and train, in the traditional sense, as much as I had intended to, Thorne supplements were undoubtedly an integral part of my training regimen. They helped me: 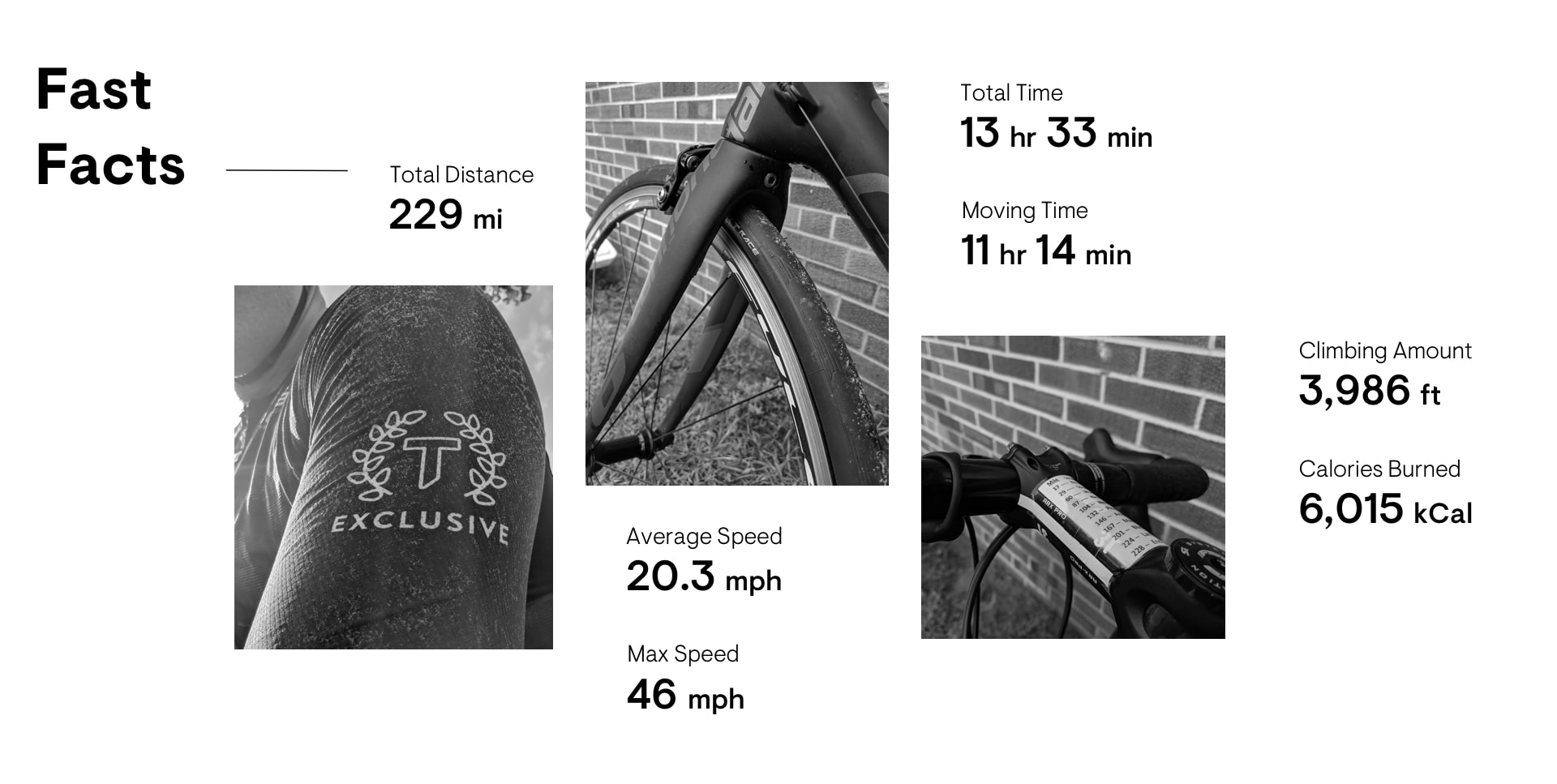 You don’t have to be a professional athlete to complete an incredible feat of athleticism. As Garrett showed, all it takes is a little planning and the passion to achieve your goal. His advice for any amateur athlete looking to take on a similar challenge: just jump right into it.

“Sometimes just signing up, without being sure you can do it, is the best motivator. I went into this actually wanting to do one of the shorter 1-day options instead of the full 225, but my friends convinced me otherwise. It was nice having this type of goal to train toward. I’m a relatively conservative person who usually tackles stuff I’m confident my abilities will allow me to achieve, so it was refreshing to be unsure of something for a change.”

“It was a daunting task, but taking things incrementally helped a ton – both long term and short term. Long Term: develop a good training plan and try to stick to it as close as possible. Take things week-by-week or month-by-month. Short Term: trust the training you’ve put in. While both staring down the upcoming ride and during it, the duration seemed monumental.

But it helped to break things up – concentrate on performance in increments of rest stop-to-rest stop, for example. This was easier to tackle with that type of mindset. However you break it up, though, there’s no avoiding the grind of doing a bucket-list-type thing of this nature.

Expect highs and lows in the lead up to and during the event: You’ll hit snags in training (maybe an injury or a lull due to illness), and low spots during the event, but looking ahead to the high times is the quickest way to pull yourself out of them.”

Thorne’s mission is to help individuals discover and achieve their best health. See how Thorne employees, partners, athletes, and everyday individuals use Thorne products to optimize their health. This article is part of Thorne’s #MyThorneStory series, an ongoing series that documents the stories of Thorne employees and Thorne enthusiasts as they pursue their passions.