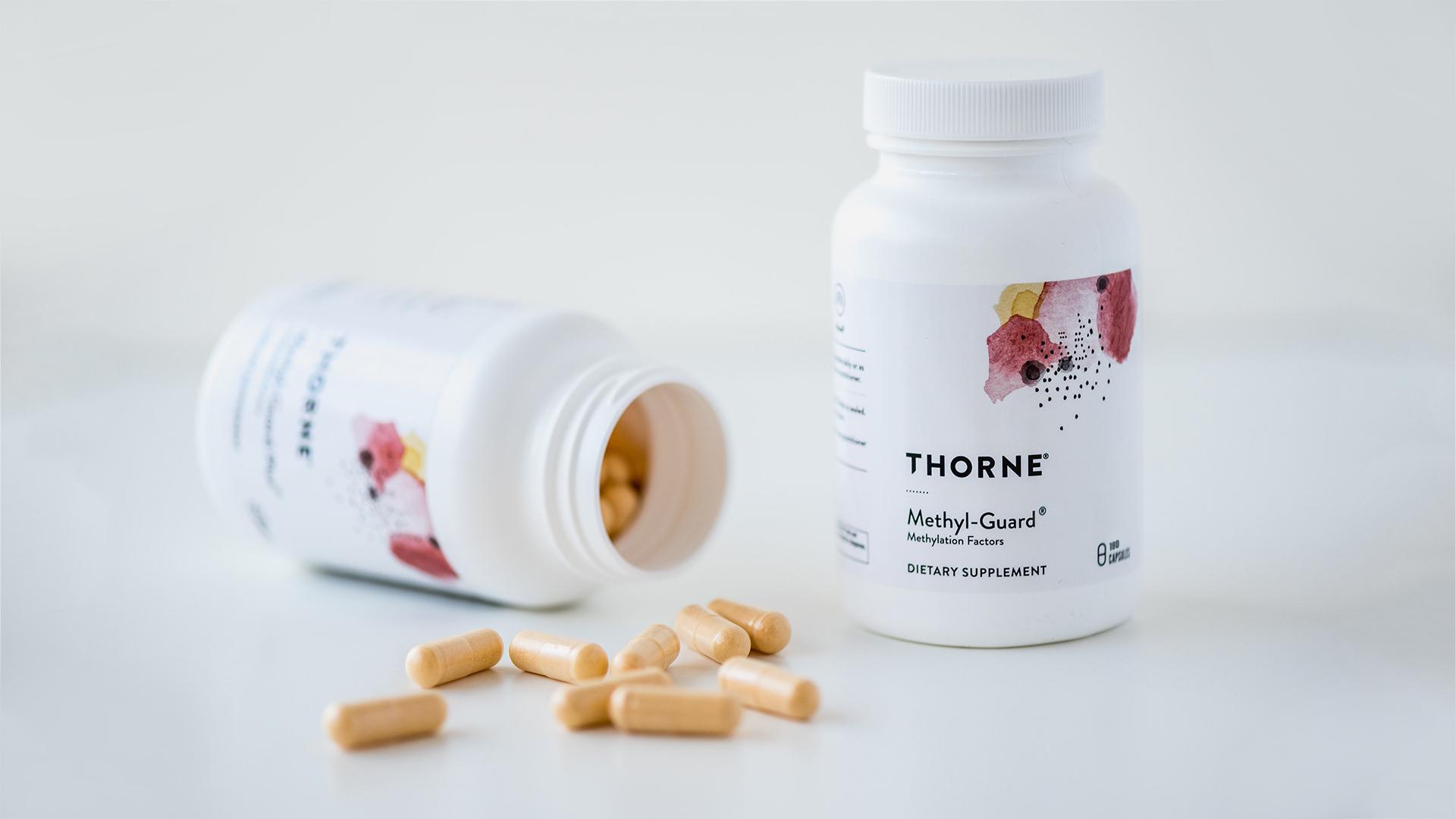 When folate is being talked about, the conversation is usually about its role in pregnancy and infant development.  This is with good reason, because a woman’s adequate folate intake is crucial during pregnancy given its role in reducing birth defects of the brain and spinal cord.*

But folate, which is a B vitamin, as well as several other B vitamins, are crucial nutrients for all of us – women, pregnant or not, children, and men.

Folate can be considered the “gatekeeper” that turns on the master switch of a process called methylation. Methylation is the process that turns the “gears” in our bodies that turn on and off the biological switches that control a whole host of systems.

One way to think about it is that methylation is the motherboard of your body’s computer and folate is the power button that sets everything in motion.

When optimal methylation is occurring, it has a significant positive impact on many biochemical reactions in the body that regulate the activity of your cardiovascular, neurological, reproductive, and detoxification systems,* including those relating to:

The folate you consume must be converted into its active form – known as 5-methyltetrahydrofolate or 5-MTHF.

Unfortunately, three of five U.S. adults have a genetic mutation that makes it difficult for the body to create sufficient 5-MTHF from the daily diet.

Most Americans are unaware of this common genetic mutation, and they fail to realize that even consuming a diet that is high in the foods that contain the most folate – leafy greens, asparagus, broccoli, and avocado – they still might not be getting enough 5-MTHF to power methylation. In this case, taking the already activated form of folate – 5-MTHF – is essential.

A person’s genetic make-up is not the only factor that can contribute to a 5-MTHF deficiency. Gastrointestinal disorders, such as inflammatory bowel disease, taking stomach acid blockers, and having liver dysfunction can all lead to poor absorption of 5-MTHF.

Once your 5-MTHF status is addressed, the body also needs several other nutrients for methylation to function optimally. Although each of the B vitamins is chemically distinct, they often work together in various biochemical functions throughout the body – from cellular energy production, to red blood cell formation, to healthy neurological function.*

Vitamins B6 and B12 work with folate to achieve optimal methylation processes.*

Methylation is essential to help maintain a normal level of the amino acid homocysteine.* A deficiency in homocysteine-metabolizing cofactors is commonly seen in the elderly and in individuals with certain chronic health conditions, such as diabetes.

An elevated level of homocysteine, together with low levels of folic acid and vitamins B6 and B12, often result in decreased methylation of numerous substances, such as DNA and proteins, which in turn can decrease the integrity of blood vessels, nerves, and bones.*

These nutrients work together in two different ways. First, folate (as 5-MTHF), vitamin B12 (as active methylcobalamin), and betaine (trimethylglycine) help recycle homocysteine to the amino acid methionine.* Second, the breakdown of homocysteine into the beneficial amino acids cysteine and taurine is facilitated by vitamin B6 (as active pyridoxal 5'-phosphate).* Studies have shown that these nutrients help maintain a normal level of homocysteine in the blood.*

Putting it all together: Thorne’s Methyl-Guard

Thorne’s Methyl-Guard is designed to provide the optimal amounts of the above nutrients to facilitate methylation* – thus allowing your body to switch the gears on and off at the right time to keep you functioning at your best.

As with all Thorne products, we use the most bioavailable forms of each B vitamin to maximize their absorption and to make sure you get the most out of your supplementation.*