What is Methylation and Why Should You Care About it 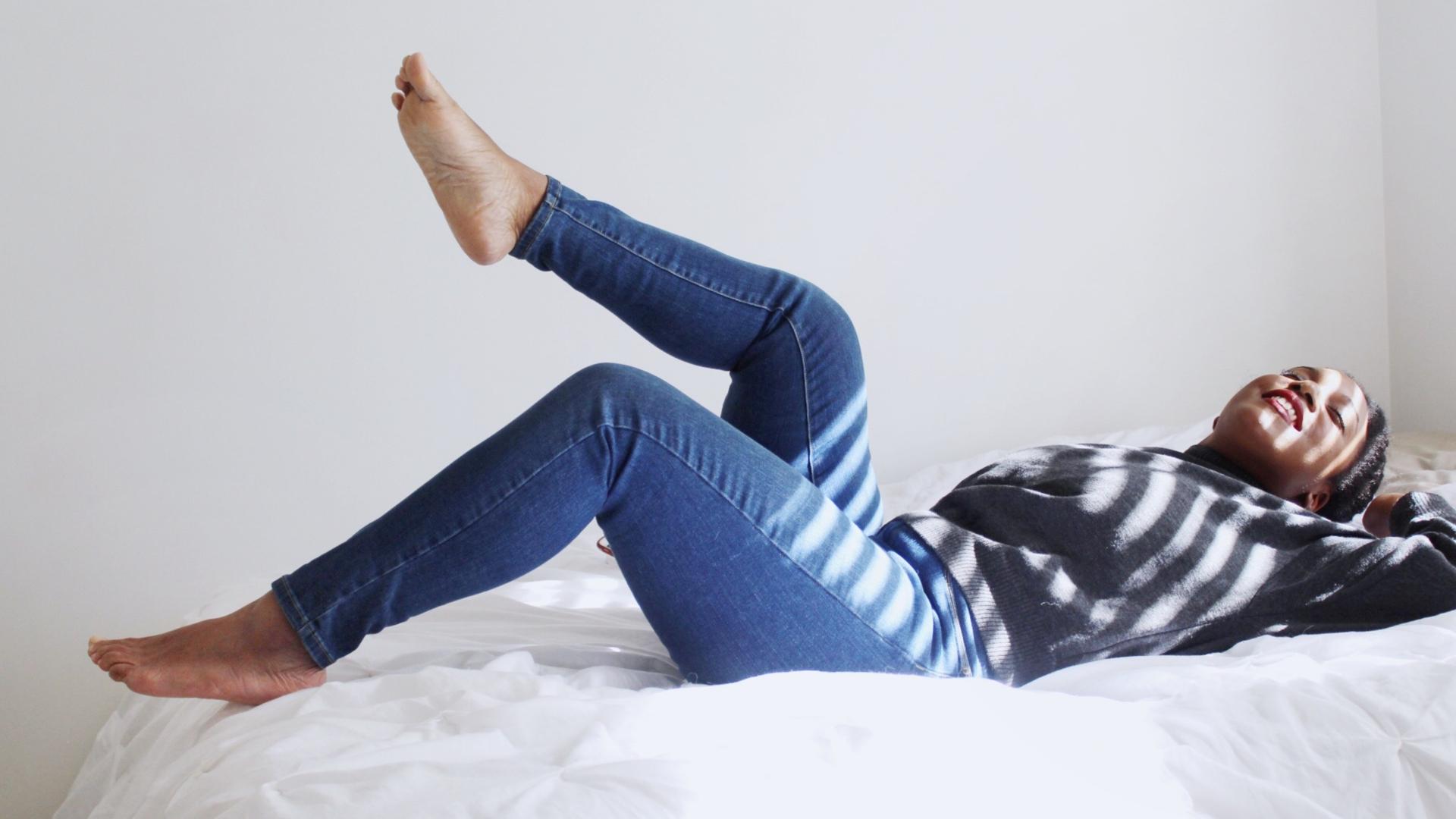 The topic of methylation is getting its fair share of attention lately, and rightly so. Methylation is a simple biochemical process – it is the transfer of four atoms - one carbon atom and three hydrogen atoms (CH3) – from one substance to another.

When optimal methylation occurs, it has a significant positive impact on many biochemical reactions in the body that regulate the activity of the cardiovascular, neurological, reproductive, and detoxification systems, including those relating to: 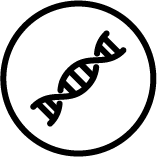 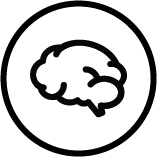 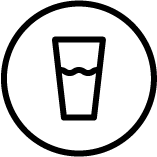 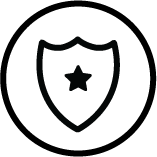 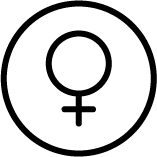 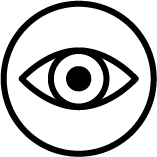 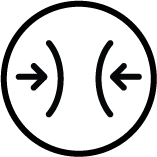 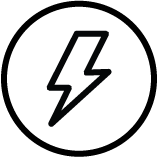 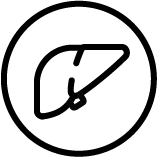 WHY IS METHYLATION IMPORTANT?

The body is a very complex machine, with various gears and switches that need to be all functioning properly to operate optimally. Think of methylation, and the opposite action, demethylation, as the mechanism that allows the gears to turn, and turns biological switches on and off for a host of systems in the body.

HOW DOES METHYLATION HAPPEN?

CH3 is provided to the body through a universal methyl donor known as SAMe (S-adenosylmethionine). SAMe readily gives away its methyl group to other substances in the body, which enables the cardiovascular, neurological, reproductive, and detoxification systems to perform their functions.

Unfortunately, the system that produces SAMe is reliant on one switch being turned on by a critical B vitamin, 5-MTHF (also known as active folate or methylfolate).

Simply put, if enough 5-MTHF is present, the methylation cycle will work efficiently.

Folic acid from the diet or supplements must be converted to this active form, 5-MTHF, before it can be used in the body in the methylation cycle.

Unfortunately, approximately 60% of people in the United States have a genetic mutation that makes it challenging for their bodies to create enough 5-MTHF.

When the methylation switch is turned off and isn’t creating enough SAMe, then a number of important molecules cannot be efficiently produced, including:

First, you can have a simple and easy genetic test to find out if you have a problem with your methylation cycle. This test looks at specific enzymes that are affected by your genetic makeup, including the enzyme MTHFR (methylenetetrahydrofolate reductase), which is the most important enzyme involved in creating 5-MTHF.

In addition to a healthy, whole-food, non-processed food diet, make sure you are eating a lot of these foods:

Proper methylation influences so many systems in our bodies that it often gets overlooked, which can severely impact how well your body functions. Ask your health-care practitioner for advice if you have any concerns about your CH3 cycle.