Is Coffee Good For Gut Motility? 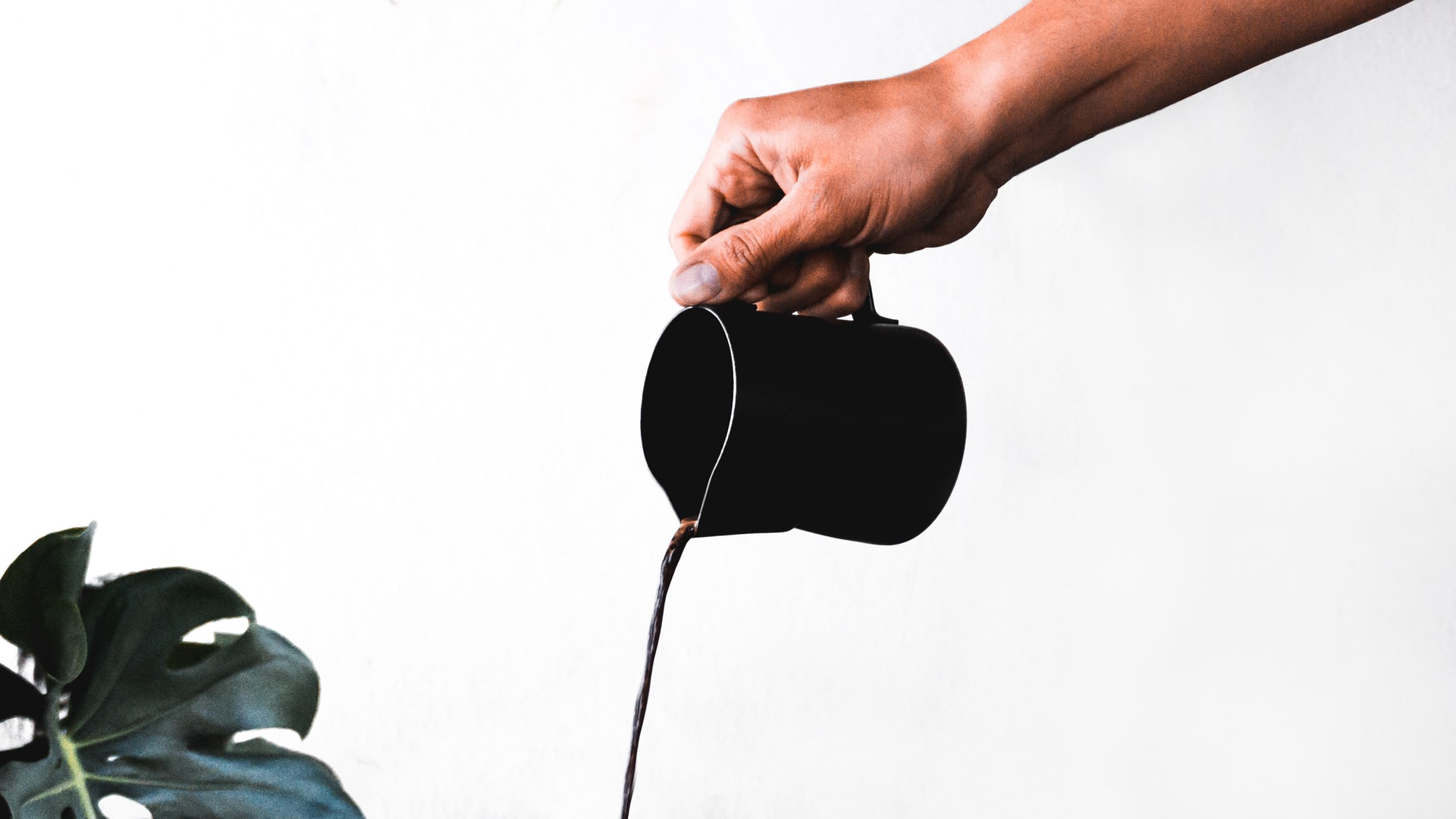 An estimated 83% of U.S. adults drink at least one cup of coffee a day, and with what seems like a Starbucks on every corner, it's no surprise that the U.S. is the biggest consumer of this beverage. We love our coffee so much we post daily memes joking about coffee and bathroom issues.

All the while, coffee has been long known to stimulate a satisfying bowel movement not soon after a cup or two. If we have a coffee shop on every block, why aren’t there more public bathrooms? (That’s a topic for a later post!)

What is it about coffee that influences your urge to have a bowel movement?

The latest research out of a laboratory at the University of Texas, Galveston, suggests coffee does have a favorable impact on gut motility, and perhaps contrary to popular thought, it’s not the caffeine in coffee that may be causing the movement.1

Researchers mixed gut bacteria from rat fecal samples in Petri dishes with two different concentrations of coffee: 1.5% or 3% coffee solutions made from 100% Arabica coffee powder. In the dish, microbiome bacteria growth decreased when mixed with either coffee concentration. The researchers then tried with decaf coffee, and the same effects were noticed.

To investigate further, the researchers fed rats coffee for three days. During this time, the rats showed significantly increased smooth muscle contractions in the gut, stimulating the movement of stool passing from the small intestine to the colon and out.

Based on the findings from the Petri dish experiments, they weren’t surprised to see the rats experience significantly suppressed gut microbiomes, though.

Can your gut bacteria be influenced by simply drinking coffee?

Specifically, the rats experienced a microbe diversity decrease in both the colon and ileum of the GI tract, with the most notable changes being a decrease in the relative abundance of Enterobacteria (considered a “good” bacteria) and increase in Firmicutes (considered a “bad” bacteria). They tried the same experiment with decaf coffee, and the results were similar – both in smooth muscle movement and microbe diversity changes – meaning caffeine was not the culprit in this case.

So what does this mean for humans?

Perhaps the coffee temperature, water content or concentration, acidity, or other molecular components of coffee are really what is making your GI tract move. Until the exact cause is fully elucidated, drinking coffee, either caffeinated in the A.M. or caffeine-free at night, to help motility may be a viable option for those experiencing acute constipation.

Long-term, you will want to consider the effect coffee (or really any food/drink) has on your microbiome diversity and make dietary or supplement changes to support the impact. Is there something you can be doing before, during, or after drinking coffee that can negate unfavorable changes?

If you are drinking coffee to relieve chronic constipation, you will want to get to the crux of the problem, rather than trying to treat the symptoms.

Coffee and caffeine can be considered triggers for those with IBS, although coffee (without the sugar or milk in it) is a low-FODMAP, low-carbohydrate beverage.

Do you drink coffee regularly?

Statistics show U.S. adults tend to drink about 3.2 cups each day, which puts us all at risk for having major changes in your gut bacteria just from this daily habit.

Are you interested in learning how your gut bacteria may be influenced by this and the rest of your diet? The Gut Health Test at-home test will provide you with your abundance of Enterobacteria and Firmicutes, along with other diet and supplement-influenced bacteria counts and ratios. The report will help you understand how your gut microbe diversity compares to other adults, and what you can do to help improve your score.