Glutathione: The Master Antioxidant and So Much More 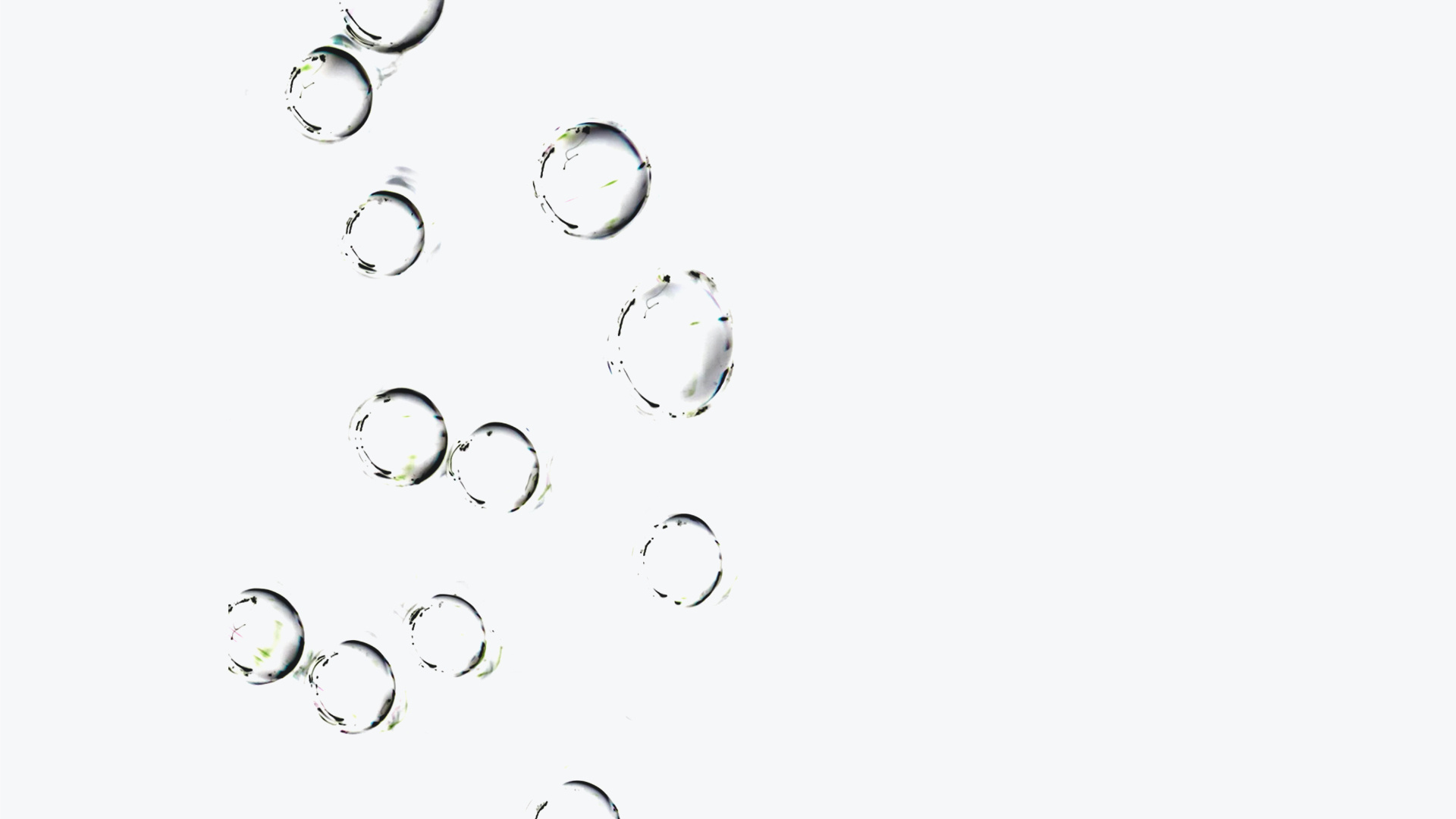 Glutathione. You’ve seen glutathione on social media, it’s mentioned in your favorite beauty blogs, and it’s even touted by athletes. But what is glutathione, what does it do, and where does it come from? To really understand glutathione, it’s first necessary to know what antioxidants are and why you need them.

Antioxidants are substances that prevent or slow down damage to the cells in your body that can be caused by free radicals.

If you can remember back to high school chemistry, free radicals are those molecules that have an unpaired electron. Because electrons want to pair up, rather than being single, free radicals will happily pair their extra electron by either donating it (called oxidation) or accepting an electron from another substance (called reduction).

As your cells go about their daily business of breaking down food, producing energy, managing environmental toxins, and preventing infection, free radicals are created. Free radicals can attack the DNA, carbohydrates, proteins, and fats that are present in cells, and in doing so they create damage to those cells.

Over time the damage caused by free radicals starts to add up, causing what is known as oxidative stress.

Antioxidants produced in your body (called endogenous antioxidants) and antioxidants consumed from outside sources are both important. During times of increased stress – illness, injury, or trauma (or a global pandemic) – the body’s demand for antioxidants increases, placing even more importance on consuming both antioxidant-rich foods and individual nutrients your body can use to make or recycle antioxidants.

Now back to glutathione.

Glutathione is often referred to as the master antioxidant because it can be found in nearly every single cell in the body at the same concentration as some of the most important nutrients for energy and cellular function, like glucose, potassium, and even cholesterol.

Comprised of three amino acids – glutamine, cysteine, and glycine – glutathione is produced in the body by first combining glutamate and cysteine, then adding glycine to form what is known as GSH, the active and most abundant form of glutathione.

Because so many cells can produce and recycle glutathione, normal blood levels are relatively low. However, there are times when glutathione production might not be able to keep up with demand – poor nutrition, stress, illness, environmental toxins, and even aging can lead to an overall decline in glutathione.

Glutathione’s activity is important to nearly every system in your body and provides protection against numerous diseases and conditions.* Most often, glutathione is valued for its function in liver detoxification.* Glutathione binds to heavy metals, chemicals, and other toxic substances, making them more water-soluble so they can be removed through urine or stool.*

Glutathione is abundant in the respiratory system, which is one of the first systems in the body to respond to outside threats. Your nose, mouth, throat, and lungs (plus your eyes and ears) constantly respond to large numbers of free radicals from increased oxygen presence, infectious diseases, and toxic environmental exposures such as dust, smog, and smoke. Glutathione is so important in your lungs that the fluid that lines the lungs contains 140 times the amount of glutathione that circulates in your blood.1-4

Likewise, your immune system relies on glutathione for a variety of functions. Adequate glutathione levels are necessary to make and maintain healthy numbers of white blood cells.* Certain types of immune cells, known as T-Helper cells, are responsible for coordinating an appropriate immune response. Glutathione is necessary for creating a balance between the two main types of T-helper cells, known as T-helper 1 and T-helper 2.*5,6

While glutathione itself is an antioxidant, it also works to recycle other antioxidants.

Vitamin C and vitamin E are both recycled by glutathione, allowing them to be re-used to remove free radicals and decrease oxidative stress.*7,8 The brain and nervous system are particularly susceptible to oxidative stress, in part because of the high percentage of oxygen required for healthy brain function.

Healthy levels of glutathione can be supported in a variety of ways. As noted, glutathione is made up of three amino acids – cysteine, glutamine, and glycine. Cysteine is often considered the “rate-limiting” portion of glutathione, meaning the body’s ability to make glutathione depends on the amount of cysteine available. Supplementing N-acetylcysteine (NAC) can be helpful to increase glutathione production.* In addition, whey protein supports healthy glutathione levels.*9

Lifestyle changes can be supportive of glutathione levels as well. Eating a diet filled with antioxidant-rich foods, such as a Mediterranean type diet, can indirectly support healthy glutathione levels.10 Meditation and breathing techniques that relieve stress have a positive impact on glutathione.11

Supplementing glutathione and other antioxidants is yet another strategy. Because glutathione can be broken down rapidly in the digestive tract, it is important to select a glutathione supplement that is formulated to survive exposure to digestive enzymes and be well absorbed, such as Thorne’s Glutathione-SR.