Get the Most Out of Mineral Supplementation 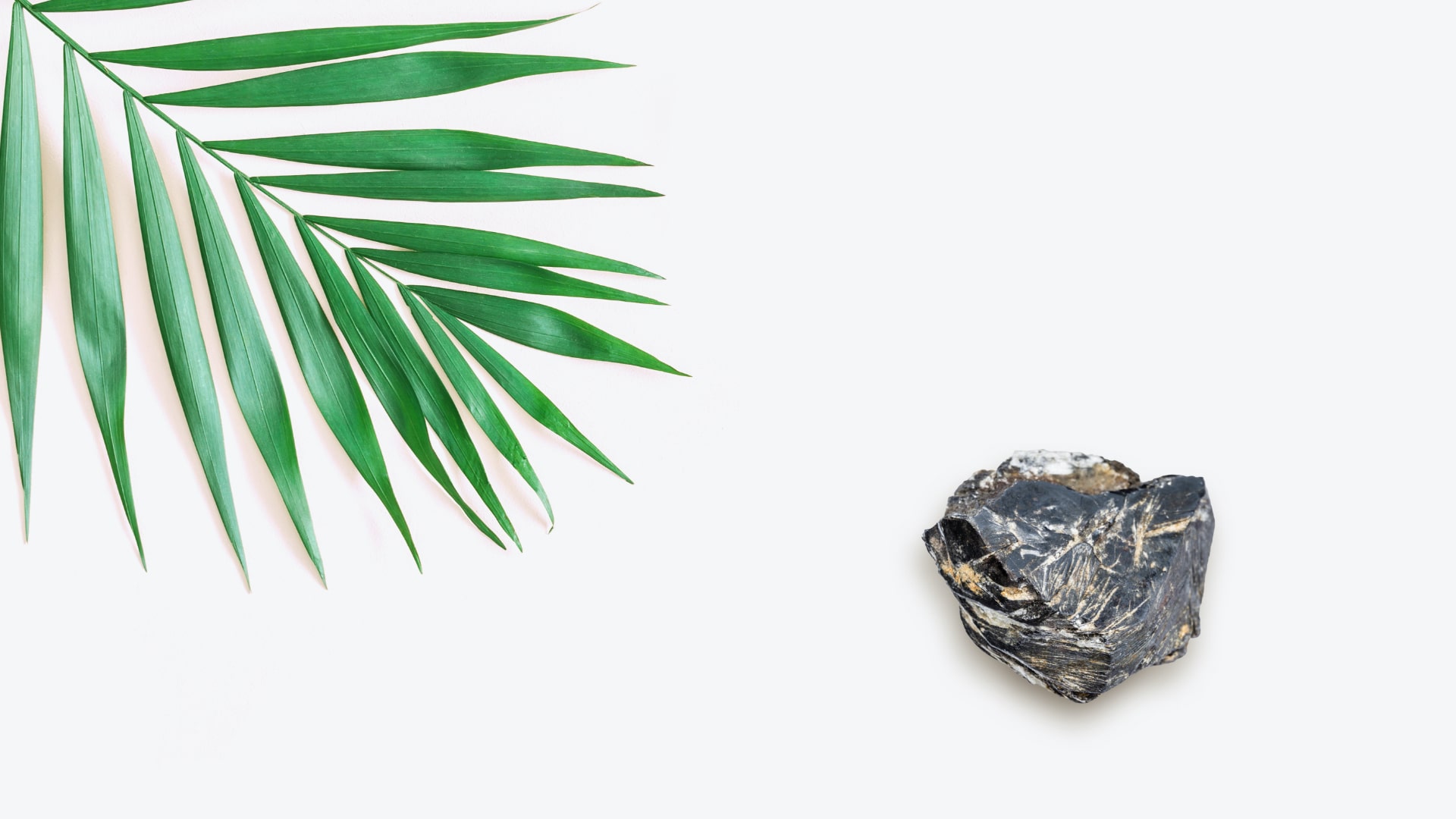 When it comes to taking a mineral supplement, there are several things to consider when trying to maximize your supplementation. The primary goal is to absorb the most amount of the mineral from the fewest number of capsules and without any side effects. So, how can this best be accomplished?

Form Does Matter
One factor must always be confronted – by their very nature minerals are not particularly well absorbed by the human body. In addition, various dietary, lifestyle, and health factors can have a negative impact on mineral absorption. For example, oxalic acid (found in high amounts in spinach, rhubarb, and black tea), phytic acid (found in whole grains, nuts, seeds, beans, and potatoes), caffeine, antacids, acid-blocking medications, and malabsorption syndromes, can all decrease mineral absorption in the body.

One of the barriers to absorption that can be overcome is optimizing the form the mineral comes in. This is simple chemistry – certain forms of minerals are better absorbed than others.

A fair question to ask is: what makes magnesium bisglycinate the best absorbed form of magnesium?

The answer is really just three words: amino acid chelate. To create an amino acid chelate, a poorly absorbed inorganic mineral (like magnesium) is molecularly bonded and encircled by one or more amino acids, which creates a much more readily absorbable organic compound. The process of mineral chelation has been pioneered by Albion Laboratories of Layton, Utah.

Magnesium bisglycinate is an amino acid chelate that consists of one molecule of magnesium bound to two molecules of the amino acid glycine. Because glycine helps to increase the acidity of the small intestine – voila – better absorption.

But improved absorption from utilizing amino acid chelates is not limited to magnesium. For example, more iron will also be absorbed from iron that is attached to bisglycinate than from the same amount of iron that is bound to sulfate (ferrous sulfate). In a study of healthy men, four times as much iron was absorbed from iron bisglycinate than from iron sulfate (ferrous sulfate).1

In the case of zinc, a glycinate chelate also appears to offer superior absorption. In a study of healthy female volunteers, 43 percent more zinc was absorbed after taking oral doses of zinc bisglycinate compared to zinc absorbed from the same amount of zinc gluconate.3

Bisglycinates also provide another important benefit. As noted above, the phytates that are found in many whole foods will bind to minerals and inhibit their absorption. However, the two glycine molecules in a bisglycinate chelate (“bis” means two) will block the attachment of phytates to the mineral.

Unless you don’t mind taking a lot of capsules or taking a so-called horse pill, finding a supplement with an optimum balance between absorption and concentration is hugely important. This is particularly true when considering the “macro” minerals that take up large amounts of space in the capsule. “Macro” minerals are the ones required by the body in higher amounts, such as calcium and magnesium.

Dicalcium malate and dimagnesium malate are two very good examples of calcium and magnesium that are both well-absorbed and that also have higher mineral concentrations.

The “di-” prefix means there are two molecules of the mineral – calcium or magnesium – for each malate molecule (an organic acid), thus allowing for more mineral per molecule.

What About Tolerability?
As a general rule, the better a mineral supplement is absorbed, the better the supplement is tolerated. Also, the molecular structure of the mineral can have other beneficial effects. For example, in the case of magnesium bisglycinate, the two molecules of glycine take up active attachment sites on the molecule, which prevents water from attaching, thus reducing the product’s potential laxative effect.