Feed Your Head: Nutrients That Support Your Brain Structure 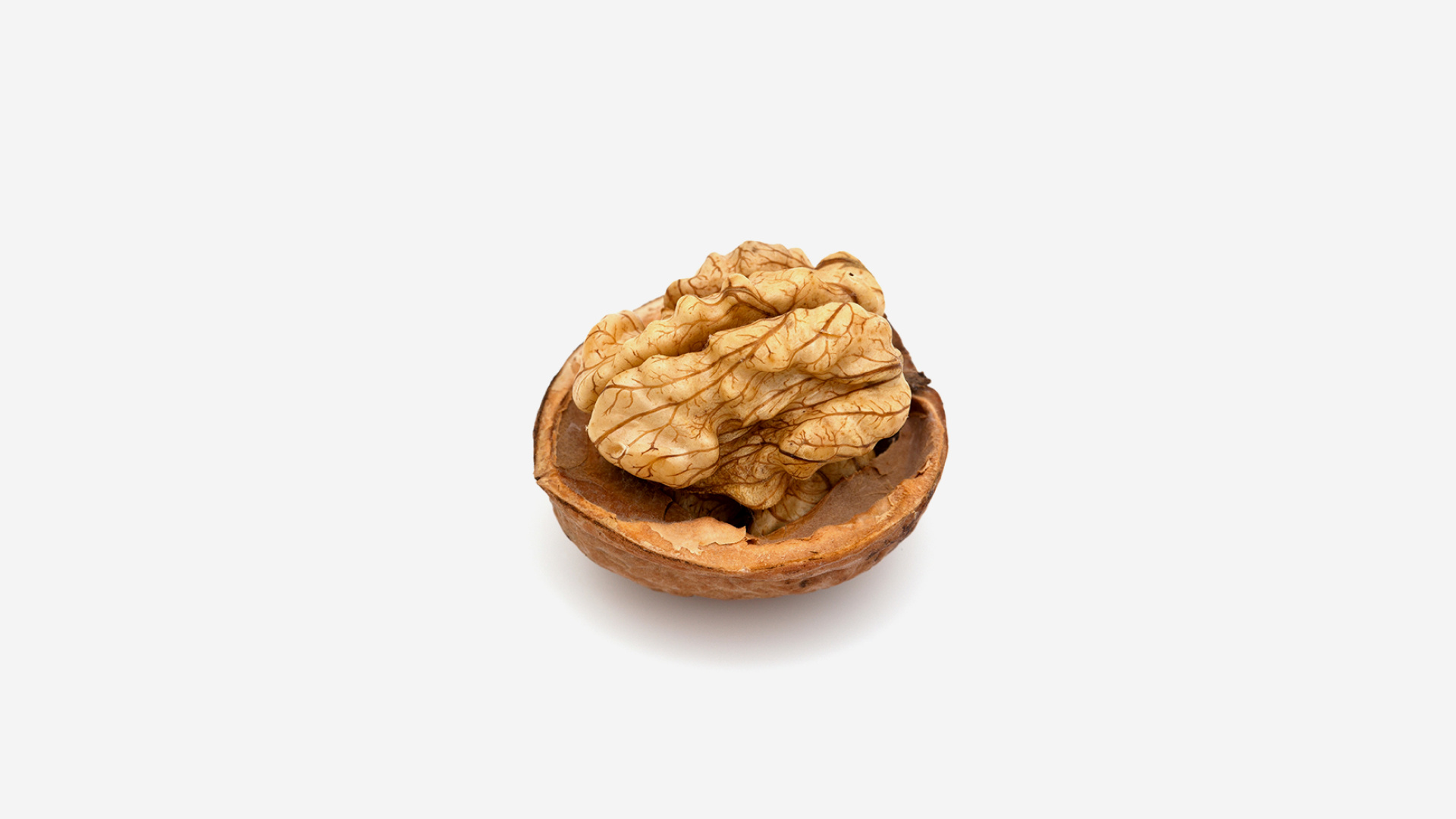 The phrase, “feed your head,” might be familiar to you if you’re old enough to remember Jefferson Airplane, a 1960s rock band and their iconic, drug-inspired song, “White Rabbit.” But for health-conscious consumers, “feed your head” means something very different. Do you think about feeding your brain cells? You might think about vitamins, minerals, and other nutrients that support the cells of your muscles, bones, joints, or heart, but what about the cells that make up your brain? Do you know what nutrients they need?

We’ve talked a lot about nootropics here at Take 5 – from what are nootropics to what are some of the best-researched nutritional nootropics. This post will focus more on the structural integrity of the brain and less about brain function – although if your brain structure is intact, it is certainly going to function better.

What causes disruption to brain integrity?

Injury to the structural integrity of the brain can come from many sources. One of the most obvious sources is impact to the head from playing sports. Although sports injuries – occurring in sports like football, wrestling, boxing, ice hockey, rugby, soccer, and even baseball if you get hit with the ball – are currently receiving the most attention, they are not the most common causes.

According to Mayo Clinic, falls (bathtubs, stairs, bicycles, etc.) are the most common causes of injury to the head – particularly in young children and the elderly.1  Other common causes include car accidents, domestic violence, gunshot wounds, and flying or falling objects (such as might occur during a windstorm).

The brain floats inside the skull surrounded by a protective cushion of cerebrospinal fluid. But when a sudden impact occurs, the brain can slam against the skull, which can twist, stretch, and even break the brain’s delicate fibers. Even minor impacts can result in micro-damage in the brain. These impacts can disrupt the delicate electrical and chemical balance in the brain – even on a subclinical level.

Brain injuries can also be caused by non-traumatic events, like exposure to toxins, infections, and anything that blocks oxygen from getting to the brain or parts of the brain (near drowning, stroke, or tumors, for example).

Nutrition for the brain

Although no dietary change or nutritional supplement can prevent you from getting hit by a falling tree limb, knowledge of your brain and its nutritional needs could help support you, should you be exposed to a sudden impact – or if you are involved in sports that expose you to frequent impacts. Just as you can support muscle mass with amino acids or joint integrity with glucosamine sulfate, there are specific things you can do to provide nutritional support to your brain.

Brain cell membranes contain a high amount of the omega-3 fatty acid, DHA. In fact, three percent of the weight of the cerebral cortex (the outer covering of the main part of the brain – the cerebrum) is comprised of DHA. DHA plays a role in nerve cell formation, as well as an important role in the brain functions associated with memory and learning.*

Although DHA is essential for a healthy brain, a study of college football players found that overall, they had a lower-than-ideal omega-3 index – a measure of the percent of omega-3 fatty acids in red blood cell membranes.2 A low omega-3 index is indicative of insufficient levels of DHA and EPA in this population.

If you’re a football player, elderly person at risk for a fall, or just want your brain to have a fighting chance if you do get a bonk on the head, then perhaps you should consider eating fish two or three times a week. Salmon has the highest amount of omega-3s per serving – approximately 1.25 grams of DHA per 3-ounce serving (and who only eats 3 ounces?).

Other fatty cold-water fish that will give you a hefty dose of DHA include herring (0.94 g), sardines (0.74 g), mackerel (0.59 g), and trout (0.44 g) – all per 3-ounce serving.3 If you don’t consume fish frequently – or prefer to get your omega-3 fatty acids from a specifically measured source that is tested for contaminants including mercury, then you can opt for a fish oil supplement.

You probably know that your brain needs glucose to function. But did you know that ketones provide energy to the brain more efficiently than glucose? Ketones can provide as much as 70 percent of the brain’s energy needs, and, in particular, ketones can provide an alternate fuel source for both the injured and the uninjured brain.5 Ketones exert their neuroprotective benefit, in part, by increasing the formation of additional mitochondria, the energy-producing powerhouses in cells, including brain cells.*

The availability of ketones to the brain can be achieved two ways. One way is the ketogenic diet, which increases ketones in the bloodstream, including the most prevalent ketone – BHB. A ketogenic diet has been shown to improve brain cell energy production.6 A second way makes ketones more available to the brain without a ketogenic diet. The ketone BHB, which is actively transported across the blood-brain barrier,5  is available in nutritional supplements. Once inside the brain, BHB supports cerebral blood flow and resistance to oxidative stress.*7,8

A particular group of amino acids, the branched-chain amino acids leucine, isoleucine, and valine, can provide particular protection to the brain.* Their importance it exemplified by the fact that they have been show to decline after an impact to the head.9 But when taken orally, they readily cross the blood-brain barrier, where they help make three primary neurotransmitters – dopamine, serotonin, and norepinephrine.*10 One study found low BCAA serum levels increased within an hour of supplementation.11

Thorne has just introduced two new products for pre- and post-impact support of a healthy brain.* In addition to DHA, BHB, and BCAAs, these products also contain: