Can You Be Deficient in Cannabanoids? 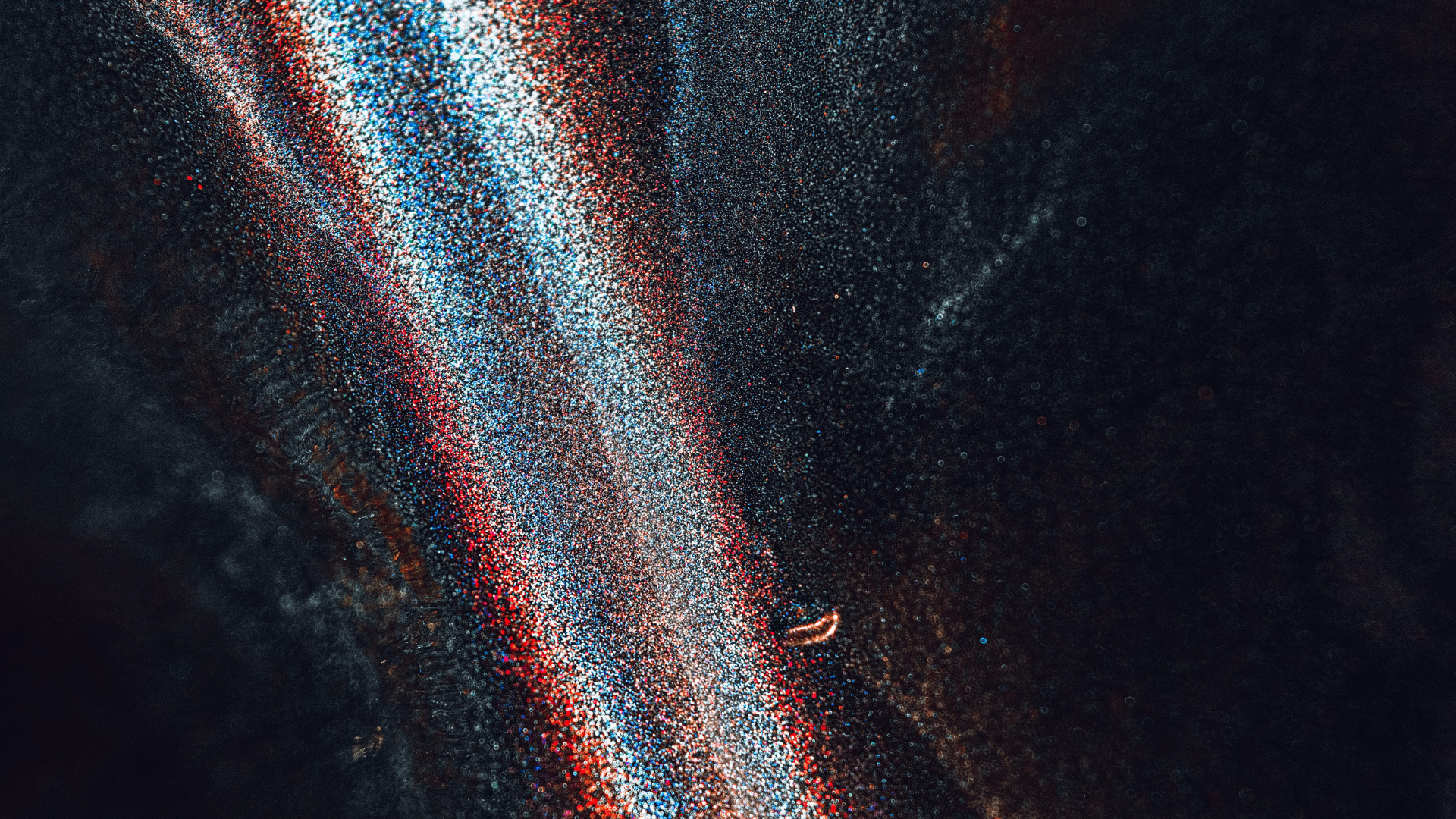 Hemp – a form of the cannabis sativa plant – has had a long history of human use. For centuries before cannabis became a controversial plant, it was used medicinally for a variety of health concerns. Only recently have scientists discovered that humans have an internal endocannabinoid system (ECS for short) that regulates a variety of body processes, including memory, pain response, immune function, stress, and metabolic processes.

As science continues to uncover the relationship between the ECS and various aspect of health, an obvious question that arises is what happens when the system is not in balance – when the body makes too many or two few cannabinoids?

We know that with other body systems that also are based on transmitters and receptors, we see problems when they are not in balance. For example, when serotonin is too low, individuals develop mood problems, or when prostaglandin levels are out of balance, individuals develop challenges with pain.

But what happens when the body doesn’t make enough cannabinoids? And can you supplement cannabinoids or other nutrients to support the ECS to help it function better?

It was Dr. Russo, a neurologist and a highly-respected pharmacology researcher, who first proposed the concept of endocannabinoid deficiency – in a landmark paper published two decades ago. His ideas about treating and supporting the ECS have brought hemp from being merely a folk remedy to a validated botanical therapy.

Take a deeper dive into the ECS by listening to this 2-part series here: