Are You at Risk for Osteoporosis? 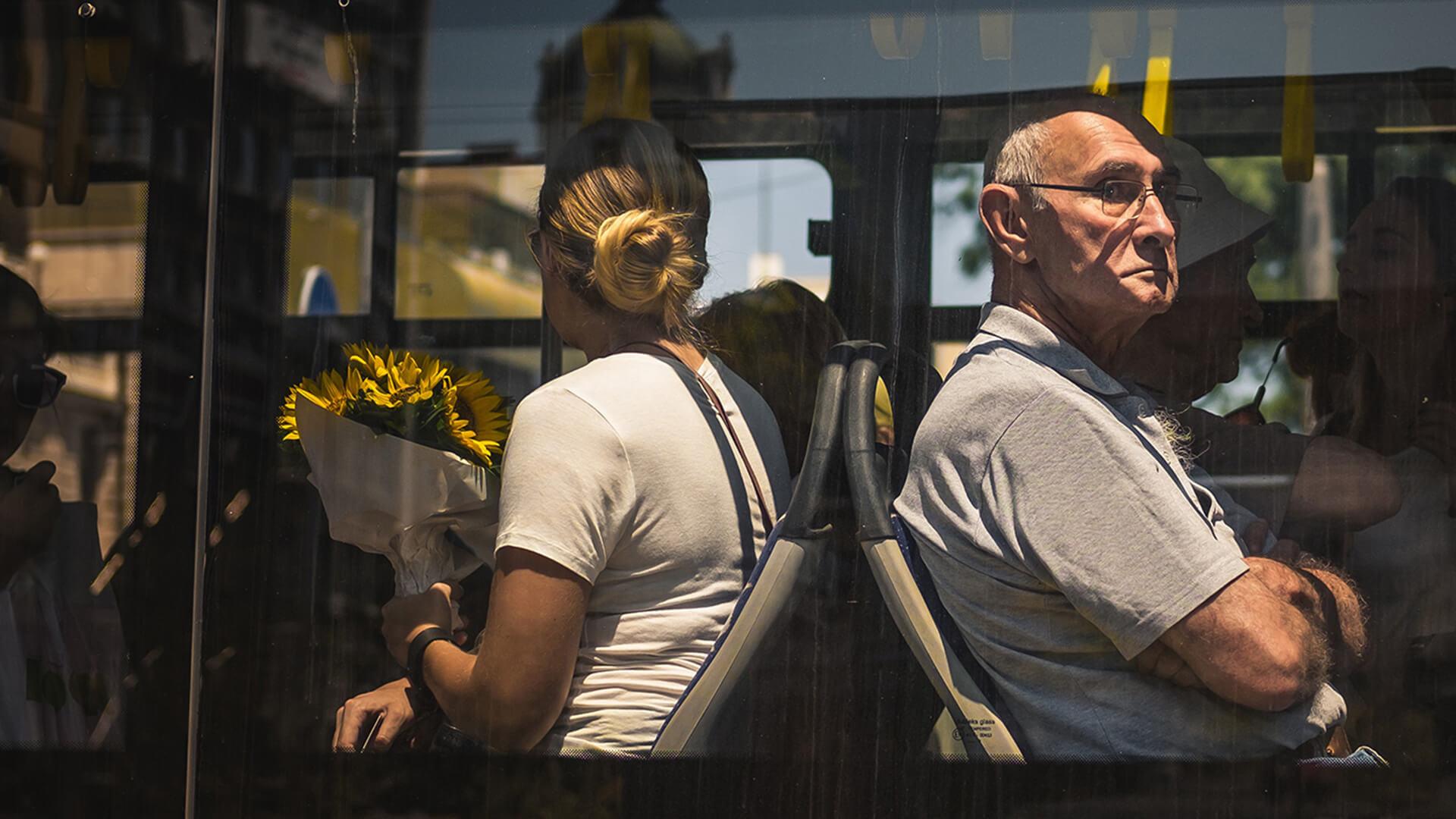 You could be at risk for low bone density and osteoporosis if you:

How do you know if you have osteoporosis?
Both osteopenia (characterized by low bone mineral density [BMD] that is not extreme enough to be called osteoporosis) and early-to-middle stages of osteoporosis are silent diseases because they have no symptoms.

Hence, low bone mineral density can go undetected until a bone is broken – often resulting from a situation that should not have caused a fracture. A diagnosis of osteoporosis is often found accidentally, such as when a bone is being x-rayed to determine the existence of a fracture.

Typically, when low bone mass shows up on an x-ray, as much as one-third of the person’s bone mass has already been lost.

The only way to detect the bone loss associated with osteopenia is with a bone scan – most commonly a low-radiation DXA scan (Dual-energy X-ray Absorptiometry) of the hip and spine. A bone scan can detect even small changes in a person’s bone density.

On the other hand, advanced osteoporosis will usually present with symptoms such as bone pain, backache, curvature of the upper spine presenting as a hump, and loss of height from vertebral compression fractures.

Some good options
This advice can’t be offered enough – bank bone early in life! It’s never too early to begin worrying about the state of your bone health. You can start by getting regular exercise. Go outside in the sunshine and do something you like so it’s not a chore.

Eat a bone-healthy diet, such as: